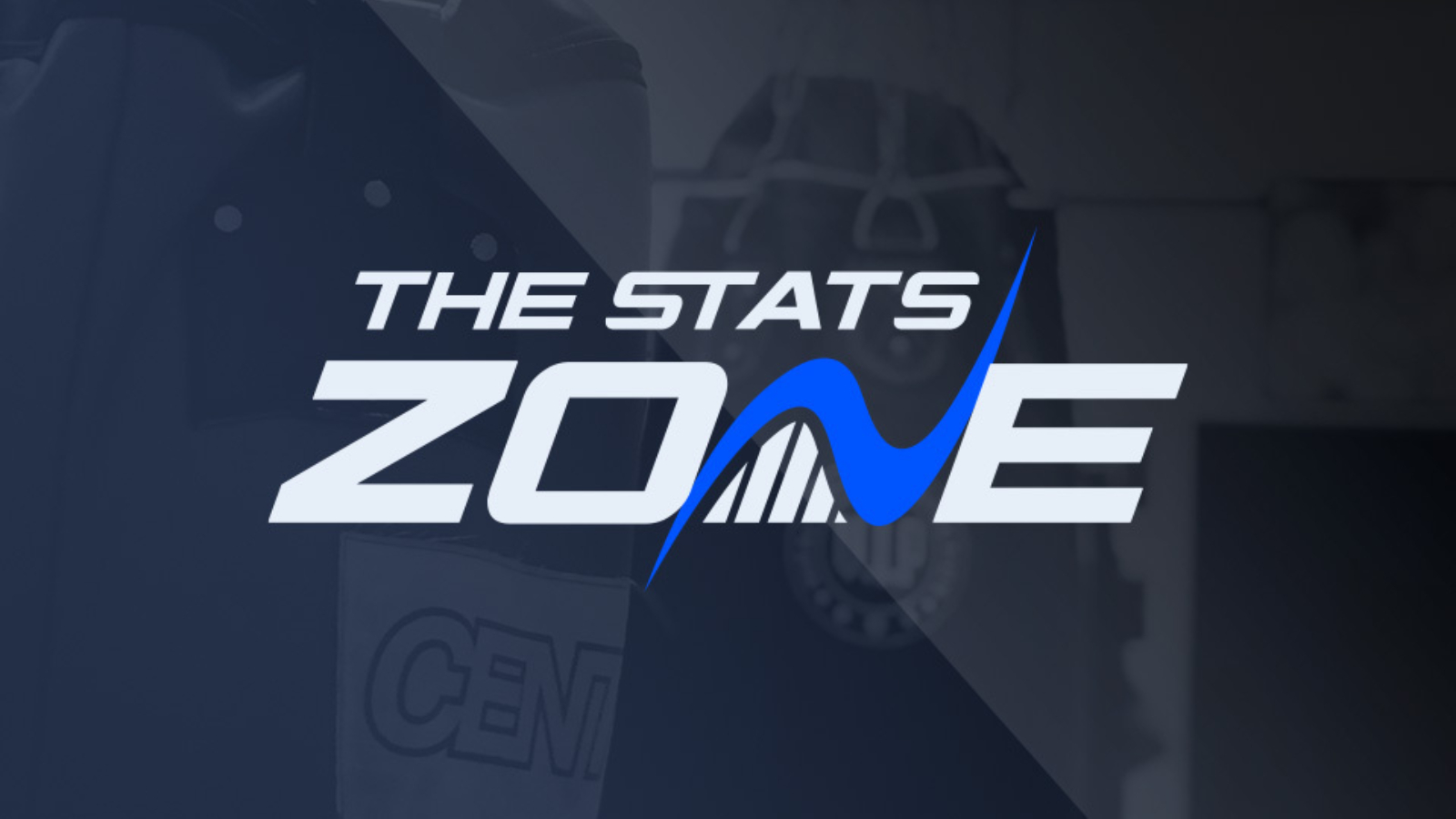 Where can I get tickets for Jamal James vs Radzhab Butaev? Visit this link for the latest ticket information

What channel is Jamal James vs Radzhab Butaev on? This fight will not be shown live in the UK

Where can I stream Jamal James vs Radzhab Butaev? This fight cannot be streamed in the UK

Jamal James (27-1) claimed the WBA interim world welterweight title last time out against Thomas Dulorme but this is the first time he will step back into the ring in over a year. He will look to defend his WBA belt against Radzhab Butaev and will use this as a stepping stone before a potential rematch with Yordenis Ugas, the only opponent he has lost to in his career so far.

Radzhab Butaev (13-0) has made an unbeaten start to his career but this is a big step up in class for the powerful Russian. He has KO’d ten of his 13 opponents to date but has never fought anyone with the class of Jamal James, although his last two wins have come against Alexander Besputin and Terry Chatwood, both of whom were undefeated before facing Butaev.

This could well be a close-run thing between Jamal James and Radzhab Butaev. The betting markets suggest that there is little to split the two and that could be because there are questions marks surrounding both fighters. James is not the biggest of punchers and that could be his downfall but he has experience on his side with Butaev set to face a much classier opponent than he has fought to date. However, the nous around the ring could prove to be crucial here so James is the tentative selection to retain his belt. 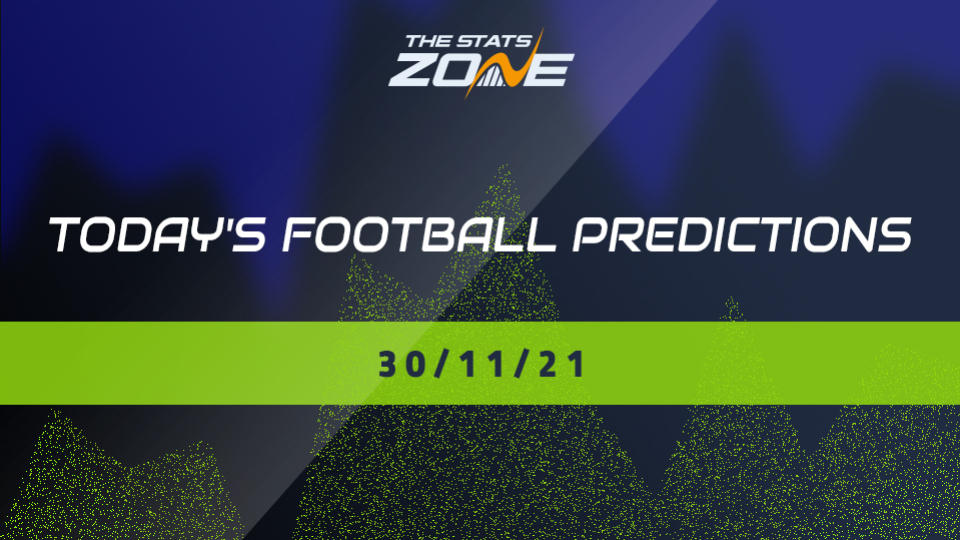 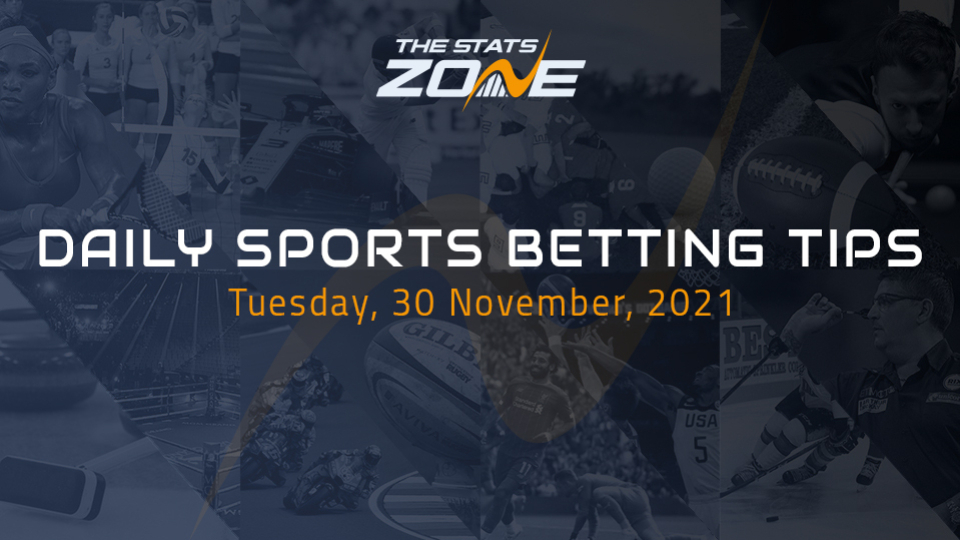 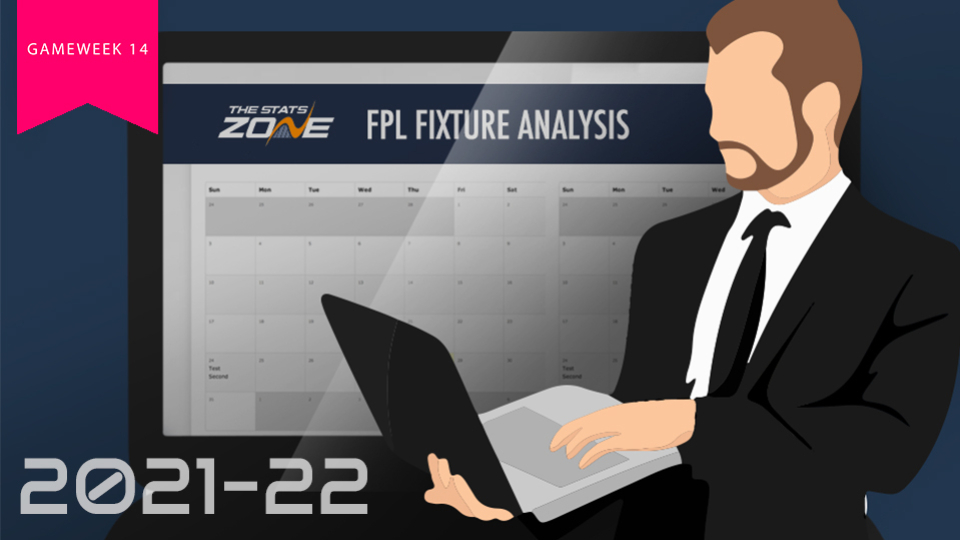