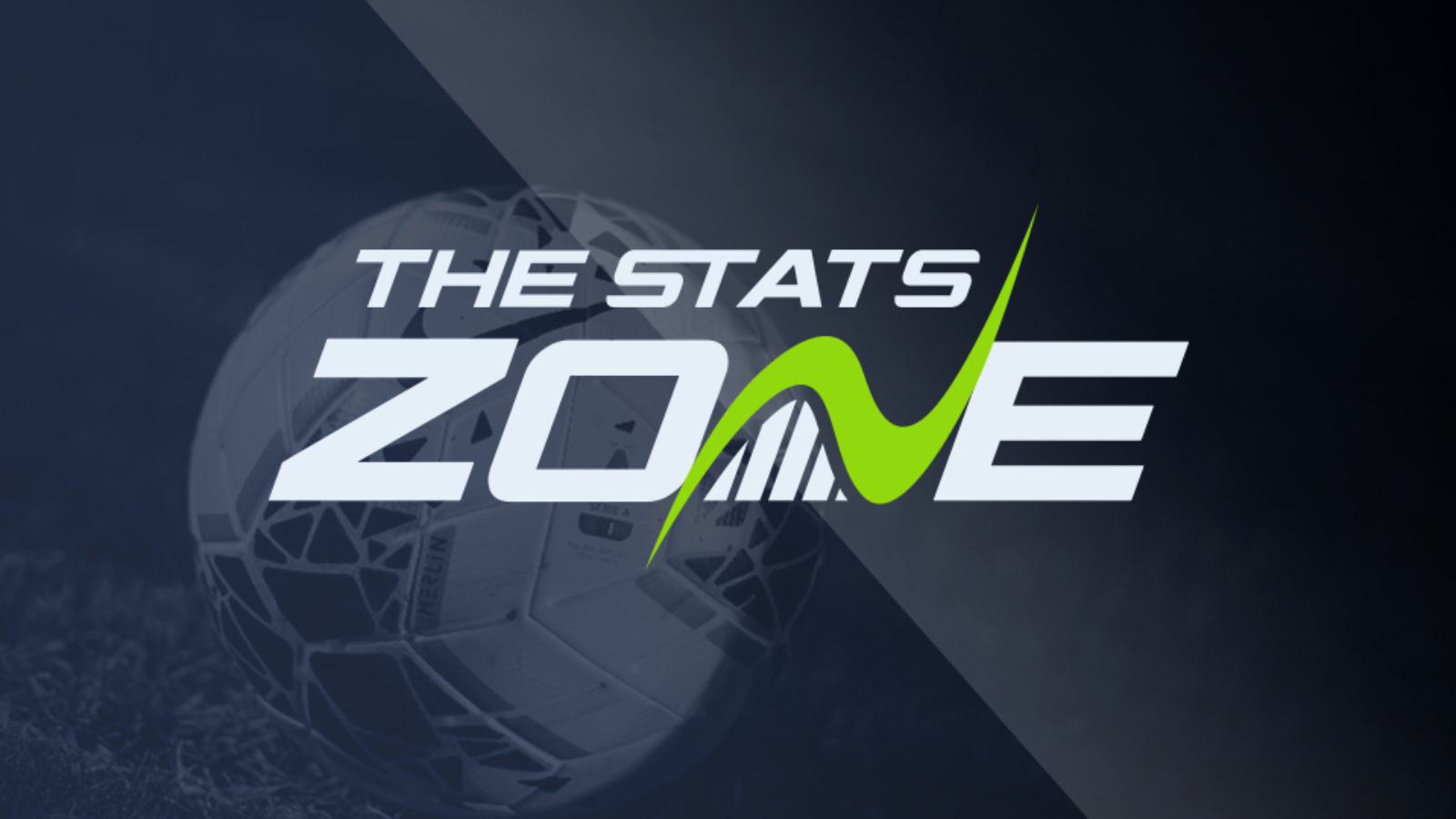 Argentina arrive at the 2022 FIFA World Cup as the favourites to win with many and understandably so. Having got the better of Brazil in last year’s Copa America, Lionel Scaloni’s men are well-positioned to carry on their winning momentum and are one game away from tying Italy’s world-record undefeated streak of 37 matches in international football. Scaloni has put together an extremely well-drilled defence and with the quality of Lionel Messi, Angel Di Maria and Lautaro Martinez going forward, goals are never far away. For Saudi Arabia, defeat here wouldn’t mean the end of their World Cup dream, but it will be vital that they do not lose heavily for the sake of their goal difference. However, the expectation is that Argentina will triumph by at least two clear goals.

TIP: ARGENTINA TO WIN WITH -1 HANDICAP

Denmark have flown under the radar in the build-up to the tournament, with many preferring to talk about those nations with the bigger-names at their disposal. However, from a team-perspective, not many can match the Danes, who have shown that each player within their squad is capable of playing a key role to a high-standard which has led to them hugely impressing on the pitch. Tunisia are not the easiest of teams to play against and won’t be easy to break down, plus Denmark will have to be on their guard against Tunisia’s attacking threat. Over the 90 minutes though, Denmark should wind up too strong for their opponents and ultimately come out on top.

This could well be a hugely pivotal clash in Group C as Mexico take on Poland. With one of the pre-tournament favourites Argentina also in the group, it could be that these two are battling it out for second spot and with it, the other place in the Round of 16. Both teams come into this on the back of an inconsistent run of form and that could well lead to a nervy affair here with so much at stake. In three of Poland’s last four matches, only one goal has been scored while there were only two goals in the other contest so expect a low-scoring matchup here.

France have been hit by several setbacks before a ball has even been kicked in Qatar but such is the depth of their talent pool, they still boast an incredibly strong squad in their quest to defend the World Cup crown that they won back in 2018 in Russia. The French have won just one of their last six matches but will be confident of getting off to a good start here as they take on Australia. The Socceroos are the underdogs in Group D and while they will feel they can be competitive, they are unlikely to be any match for Les Bleus who should be able to put their recent run of poor form behind them by winning this by at least two clear goals.

TIP: FRANCE TO WIN WITH -1 HANDICAP