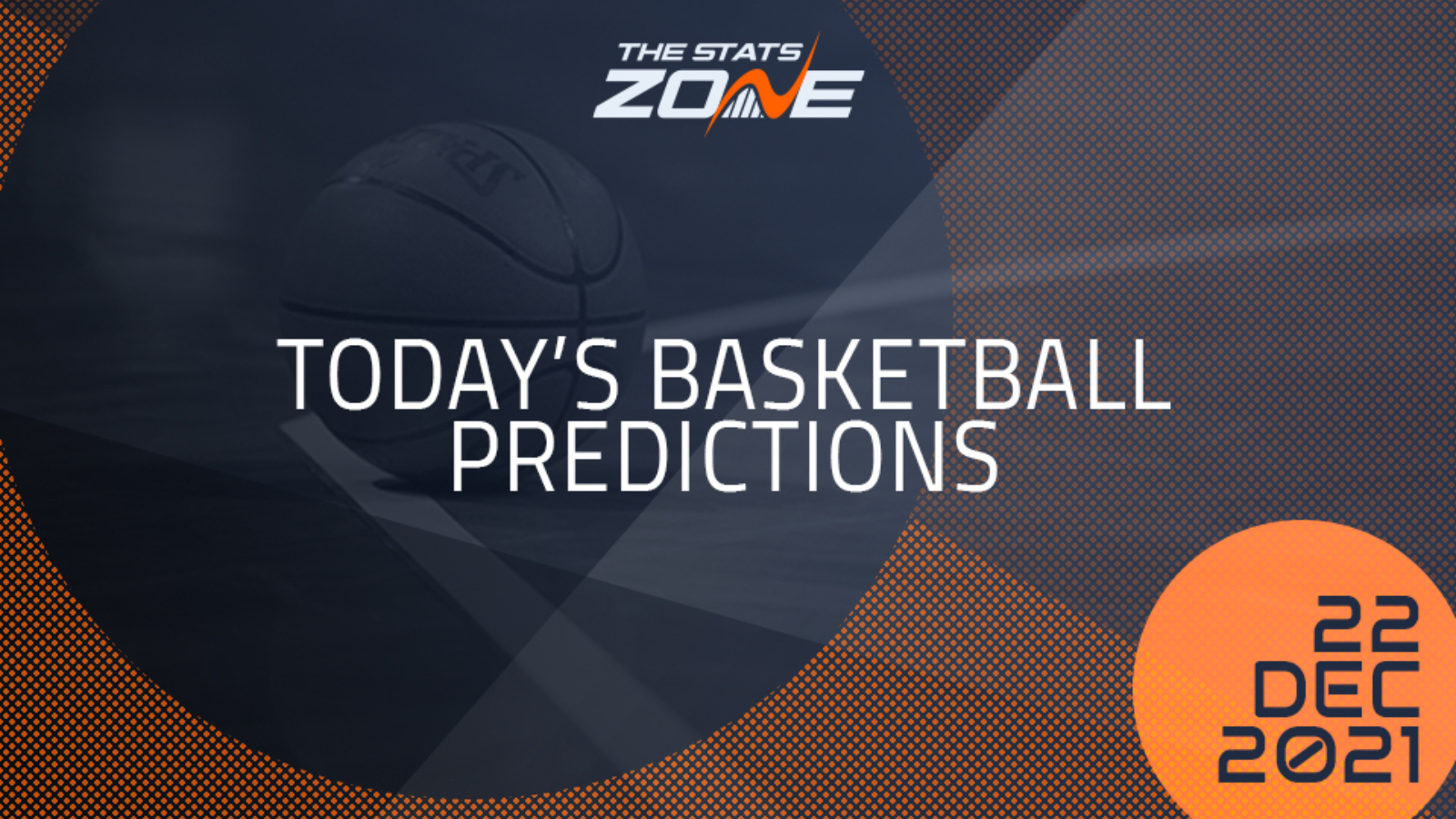 Boston Celtics’ underwhelming run of form continued as they suffered a fifth loss in their last seven games. Philadelphia 76ers were the latest team to get the better of them and they now come up against the in-form Cleveland Cavaliers. Having won six straight, the Cavs arrive full of confidence and with just two losses in their last ten on the road, they have to be fancied to extend their winning streak to seven.

Chicago Bulls made it back-to-back wins by overcoming Houston Rockets last time out and that also made it four straight home wins. They now face a Toronto Raptors outfit that have lost their last two on the road while they have managed to win just two of their last seven away from home. The Bulls have also won the past four matchups between the pair so they are taken to collect another success here.