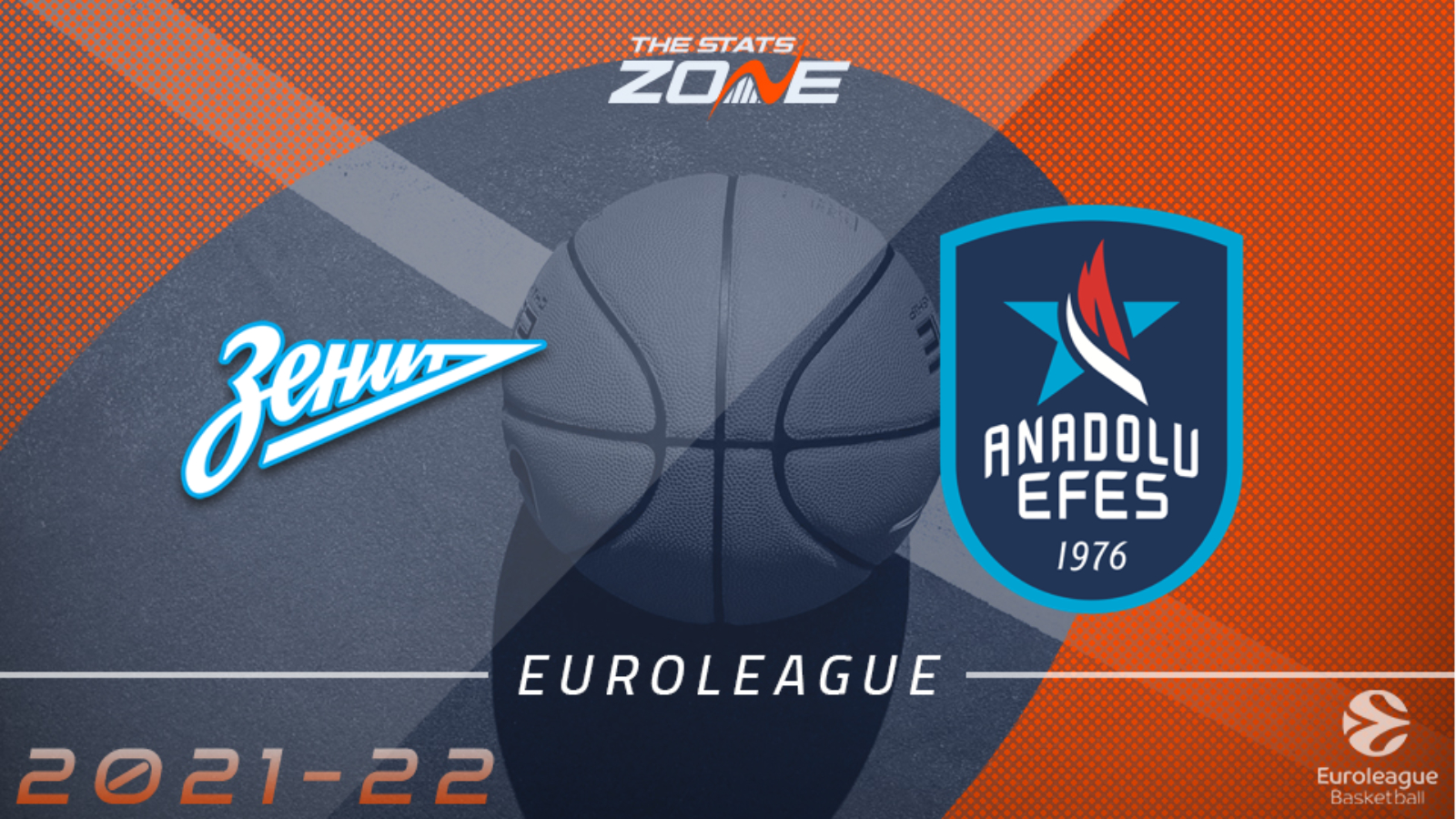 Where can I get tickets for Zenit St Petersburg vs Anadolu Efes Istanbul? Click here for updates regarding 2021-22 EuroLeague tickets

Zenit St Petersburg were unable to extend their winning streak to five matches as they fell to defeat against Monaco last time out. That loss was a third in four matches on home court and they will be desperate to improve on that recent record as they host Anadolu Efes. The defending EuroLeague champions avoided a third straight loss thanks to grinding out a win over Panathinaikos but they will need to be much better here and having failed to win in their only previous clash with Zenit in Russia as well as losing three of their last four on the road, the Turkish side are expected to fall just short in this one.