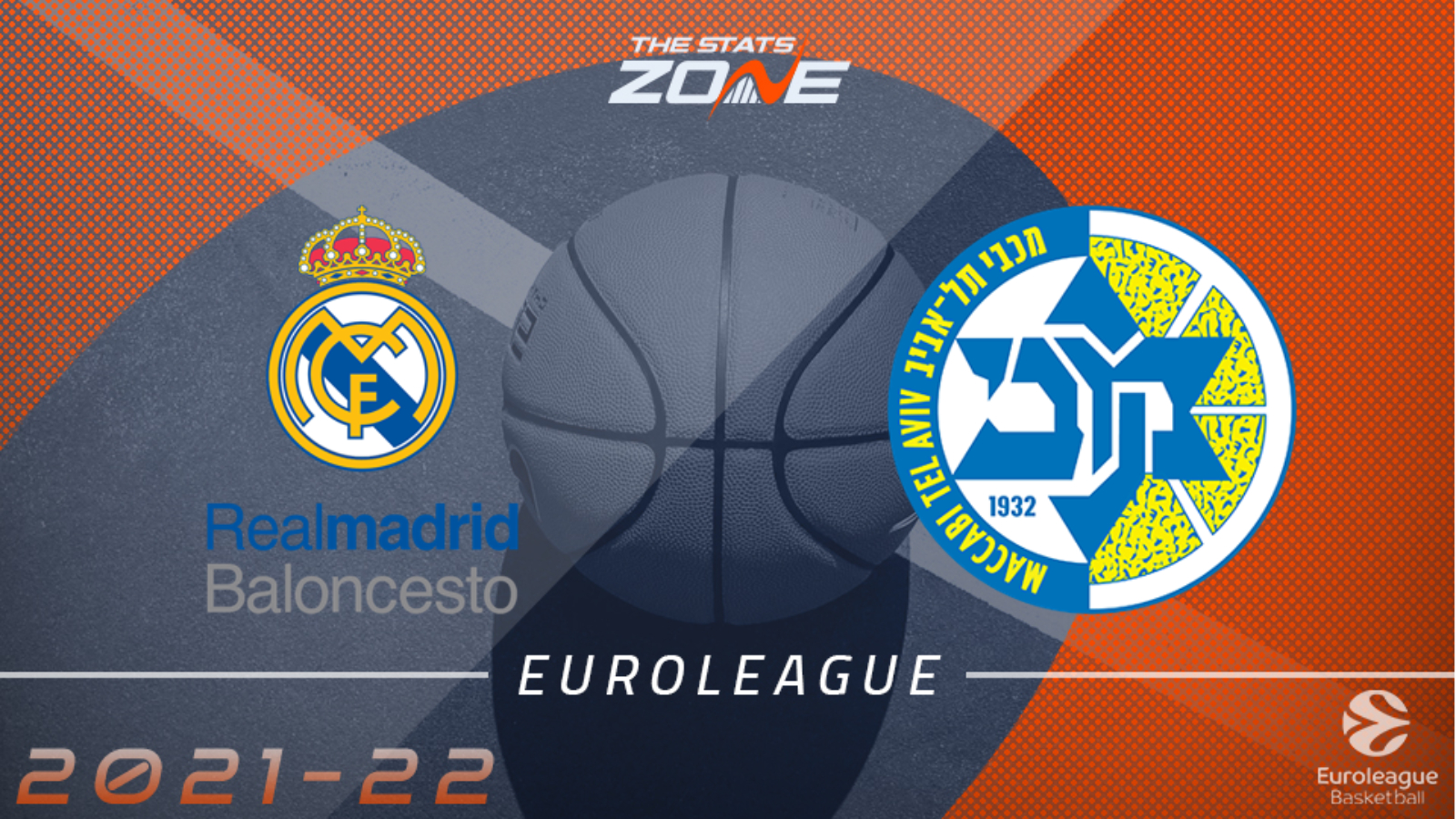 Where can I get tickets for Real Madrid vs Maccabi Playtika Tel Aviv? Click here for updates regarding 2021-22 EuroLeague tickets

It is the Spanish team that have the advantage coming into game two having won the opener 84-74 and they will be keen to follow that up here and take a two-game lead in the series. The first match was somewhat closer than the scoreline suggested for long spells of that game as Real pulled away in the second half and just maintained that edge. Maccabi will not have been too despondent following that loss however and they will know they can push the hosts closer here. As usual Real look to be peaking at the right time and another win is forecast here, but expect it to be competitive and to potentially go down to the wire once again.