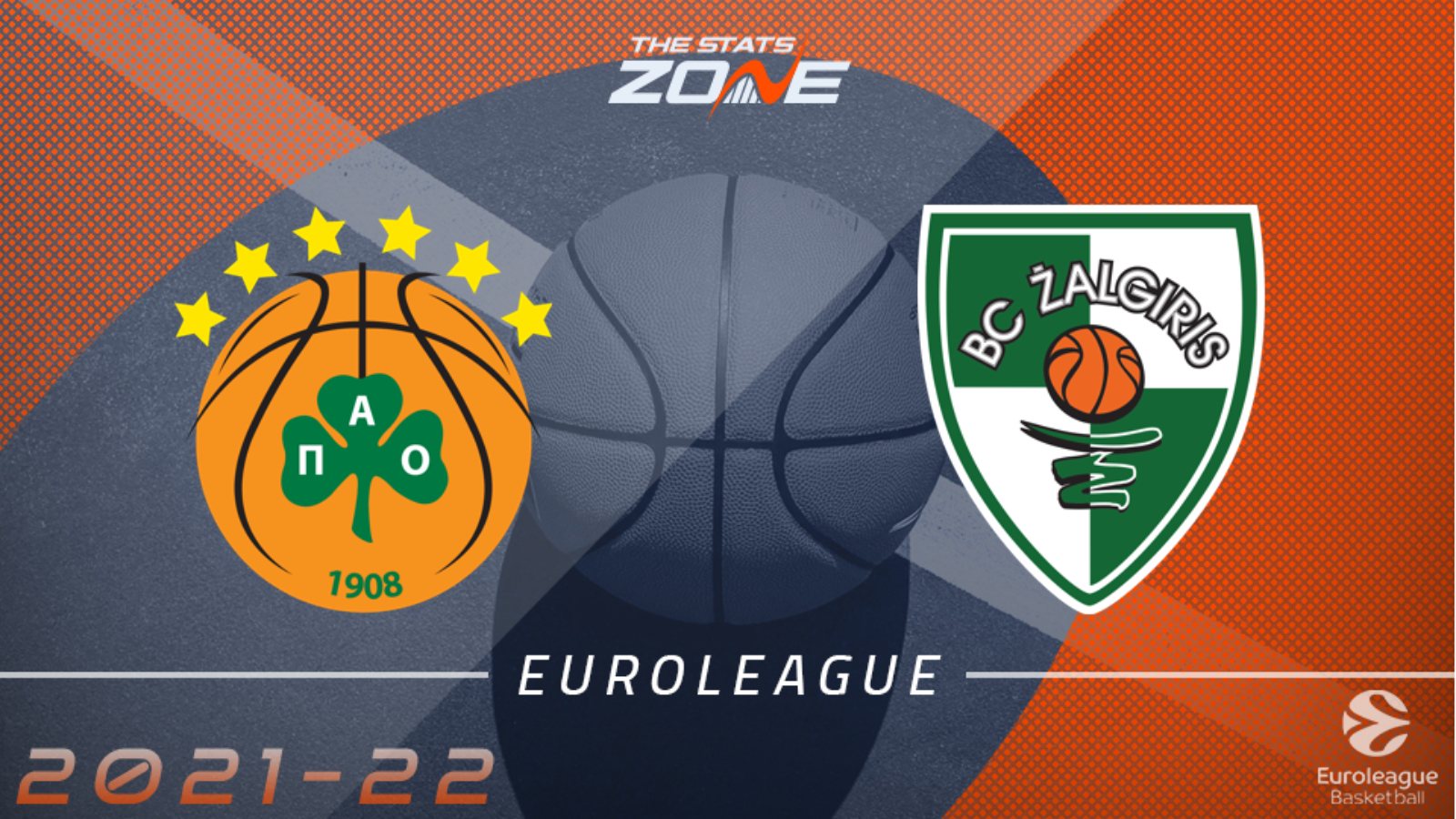 Where can I get tickets for Panathinaikos Athens vs Zalgiris Kaunas? Click here for updates regarding 2021-22 EuroLeague tickets

Panathinaikos pushed defending champions Anadolu Efes all the way last time out but their one-point loss ultimately ensured that they were defeated for a fifth game in succession. They take on another out-of-form team in the shape of Zalgiris Kaunas here with the road team also losing their last five after going down to Fenerbahce. The pair have managed just seven victories between them so far this season and while there is little to split them, the visitors are yet to win on the road and the Greek side are 11-2 on home court against their opponents so Panathinaikos are fancied to win this one.