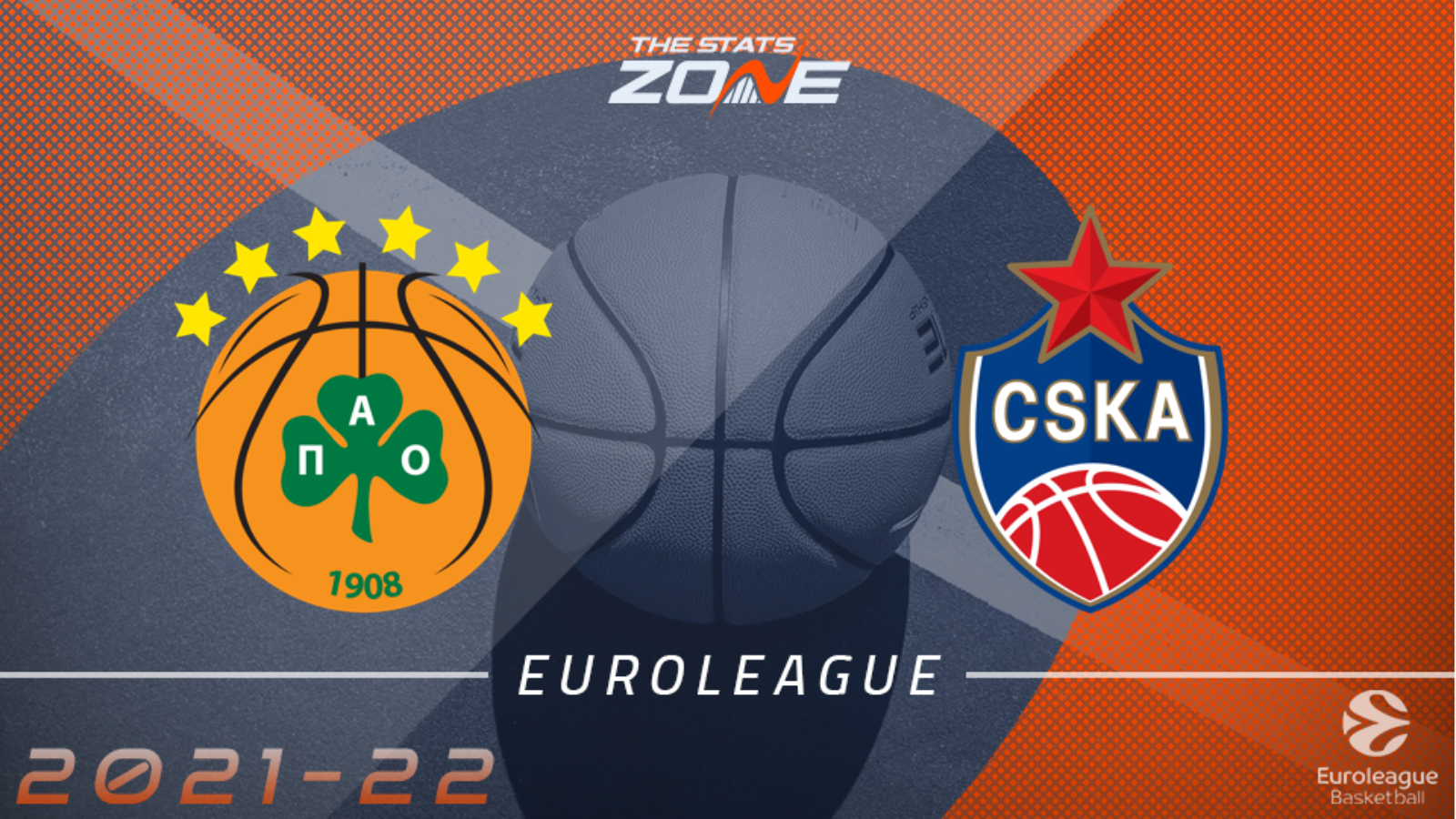 Where can I get tickets for Panathinaikos Athens vs CSKA Moscow? Click here for updates regarding 2021-22 EuroLeague tickets

Panathinaikos made it three straight losses in the EuroLeague as they went down to compatriots Olympiakos. They now sit at 4-13 as their disappointing season continues and they could be in for further woe as they host CKSA Moscow. The Russians lost out to Real Madrid in their latest contest but have won five of their last seven and they should prove to be too good for the home team in this one.