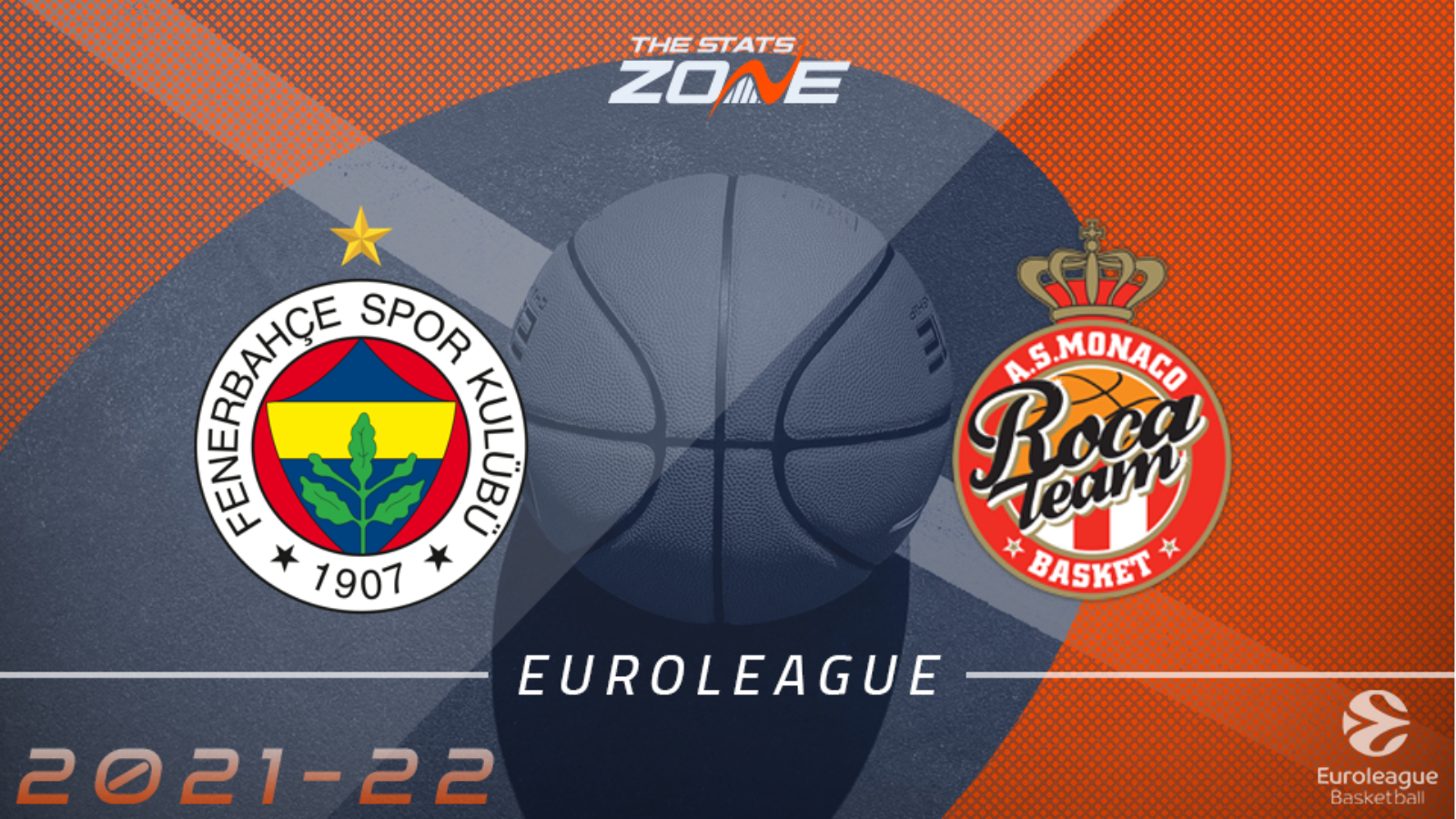 Where can I get tickets for Fenerbahce Beko Istanbul vs AS Monaco? Click here for updates regarding 2021-22 EuroLeague tickets

Fenerbahce’s poor run of form in the EuroLeague continued as they suffered a fourth consecutive loss and they have now managed to win just one of their last eight games. Anadolu Efes were the latest team to get the better of them and the pressure is on to turn their form around as they host Monaco. The road team also arrive on a poor run having lost their last three with ASVEL edging them by a solitary point last time out but their performances have been better than the hosts of late so they are the slight preference to prevail here.