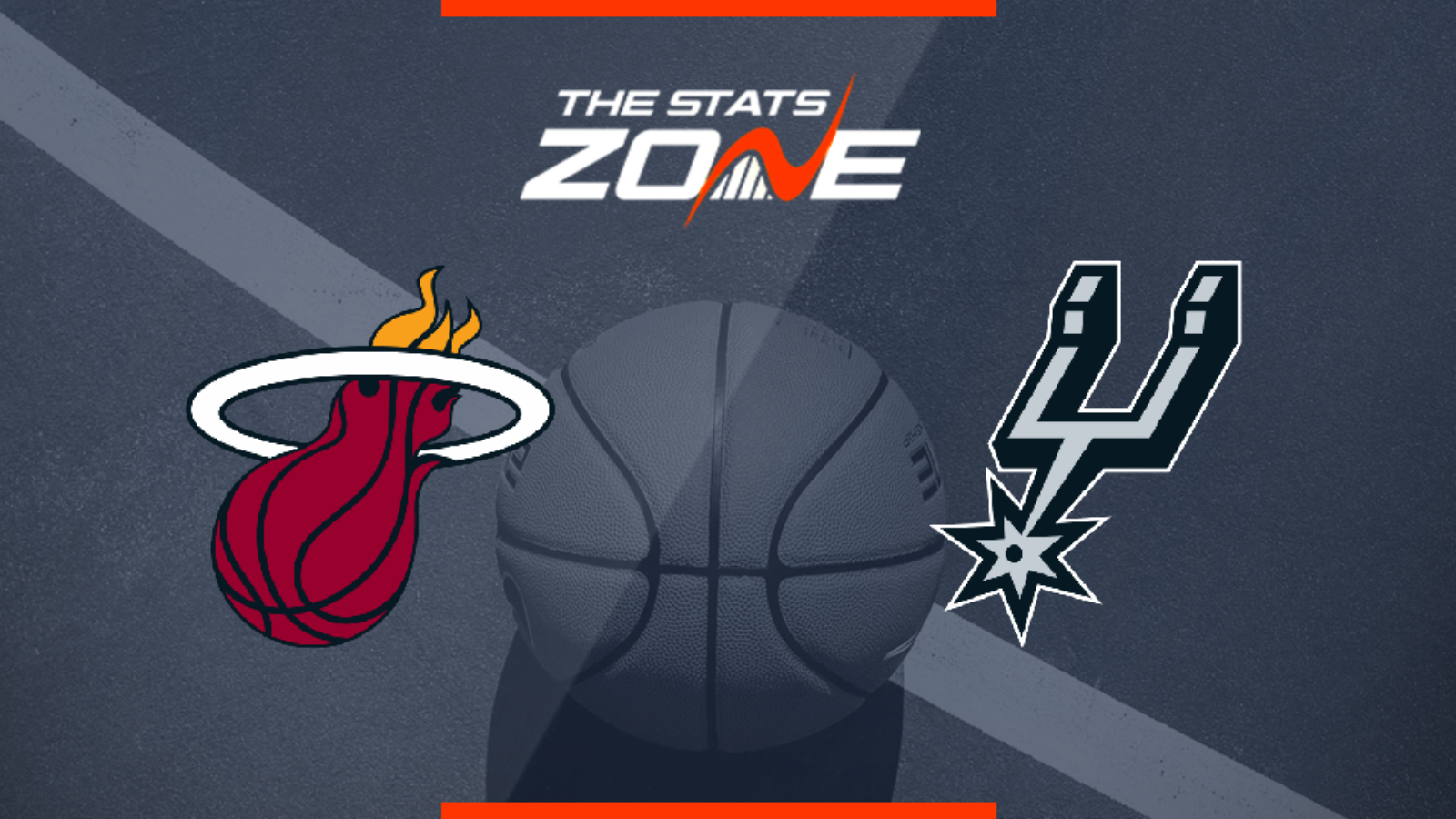 Where can I stream Miami Heat @ San Antonio Spurs? If the game is televised on Sky Sports, subscribers will be able to stream the match live via Sky Go / NBA League Pass subscribers can stream every game live on the online service, Fox Sports GO

Where can I get tickets for Miami Heat @ San Antonio Spurs? https://nbatickets.nba.com/

What was the outcome in the last meeting? Miami Heat 106–100 San Antonio Spurs

The Spurs have dropped their last two games, while the Heat are on a two-game winning streak of their own. All things considered, Miami have been far better during the entire season and should be able to win here. They have a stronger defensive unit, a better offense and far more options to upset opposing defences with names such a Jimmy Butler and Kendrick Nunn playing at a high level. Despite the fact San Antonio will be at home, Miami are likely to secure a second-straight win over the Texas-based franchise here.