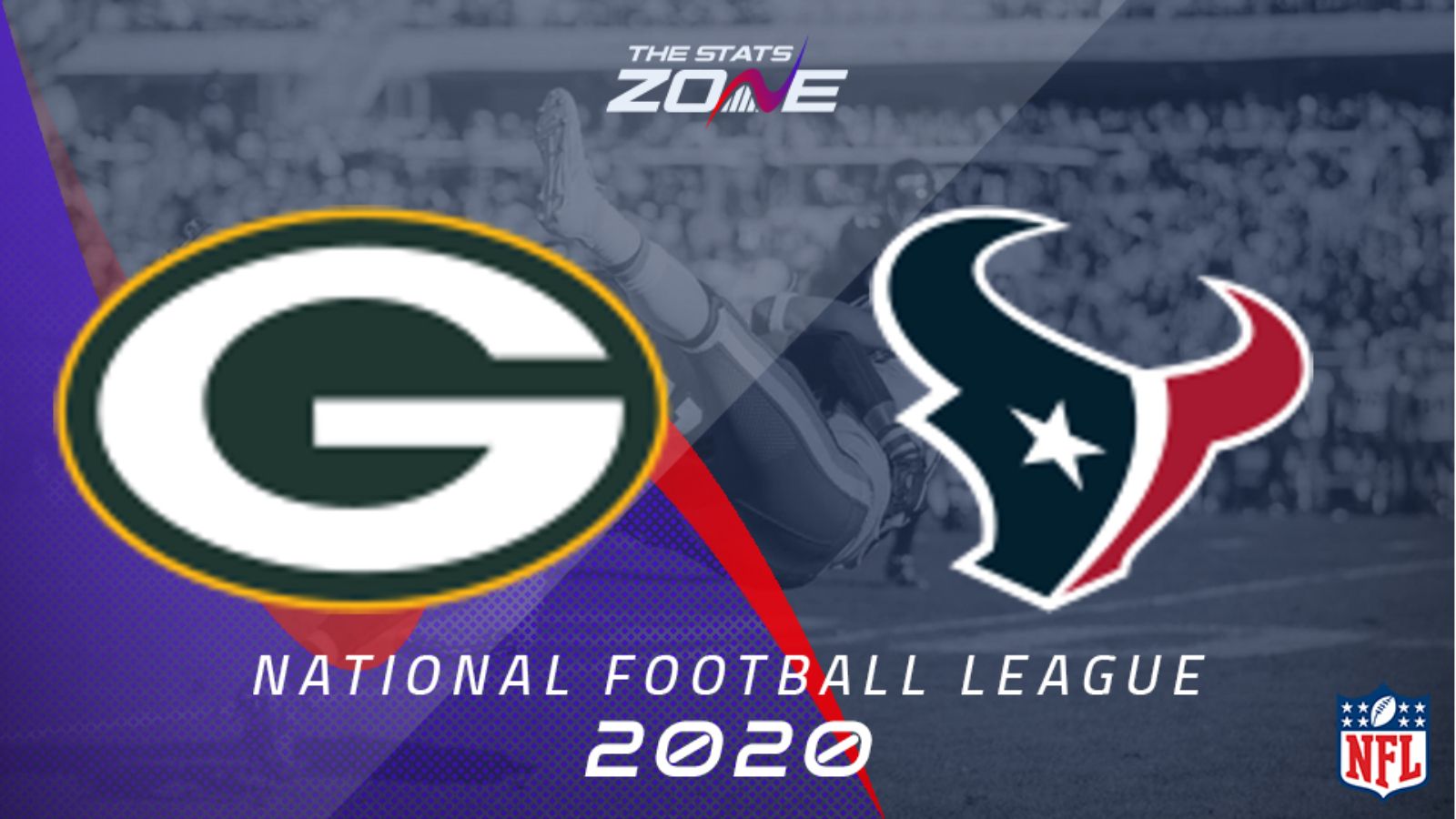 What is the expected weather for Green Bay Packers @ Houston Texans? 23c, cloudy

What channel is Green Bay Packers @ Houston Texans on? Sky Sports will be showing live NFL games during the season so it is worth checking their schedule

Where can I stream Green Bay Packers @ Houston Texans? If televised on Sky, subscribers will be able to stream the match live via Sky Go. Subscribers to NFL GAMEPASS can also stream matches live on their platform

Where can I get tickets for Green Bay Packers @ Houston Texans? Check Ticketmaster for ticket information on selected games

What was the outcome in the last meeting? Houston Texans 13-21 Green Bay Packers

Green Bay Packers’ undefeated start to the season came to an end as they were beaten by Tampa Bay Buccaneers last week. The Packers failed to deal with the pressure applied on QB Aaron Rodgers and looked poor on offense as a result. They will fancy their chances of bouncing back as they face a 1-5 Houston Texans outfit, despite the home team pushing Tennessee Titans all the way last week. They conceded a late TD which forced OT and that proved to be crucial as the Titans went on to win. The Texans have shown their abilities with the ball but their defense continues to struggle which should lead to a shootout here and at least 57 points are expected as a result.