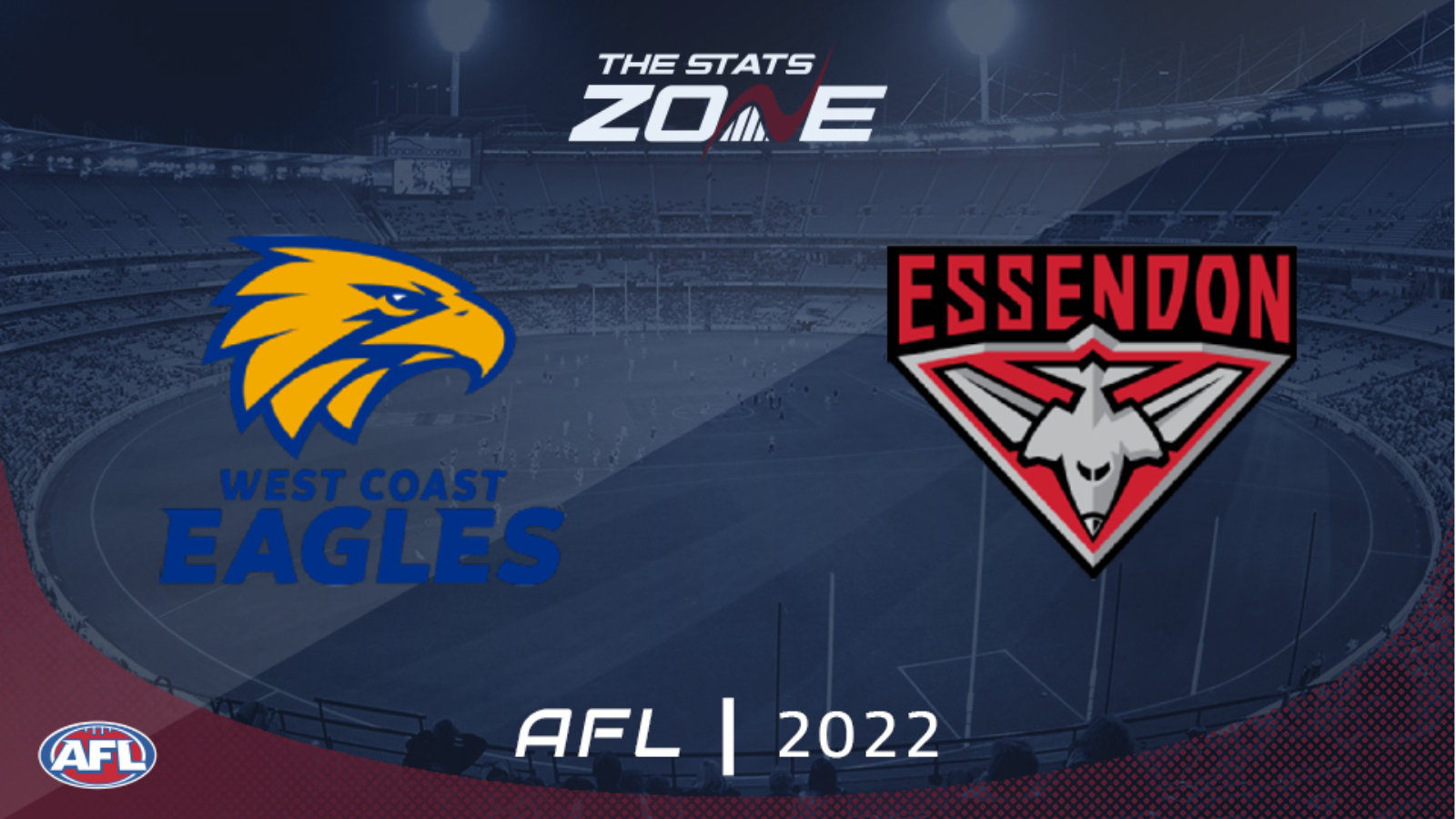 What television channel is West Coast Eagles vs Essendon on? In the UK, select matches each week will be televised on BT Sport and you can see their schedule here. For the TV channel in Australia, visit this link

Where can I stream West Coast Eagles vs Essendon? If the match is televised in the UK, then BT Sport subscribers will be able to stream it live via BT Sport Player. Additionally, those with a Watch AFL subscription can stream any 2022 AFL match live (outside of Australia). Those in Australia can stream any match live via AFL Live Pass

West Coast Eagles’ wretched season continued as they suffered a ninth loss in succession. It has been a humbling campaign so far for the Eagles having won just one of their 13 contests and there appears to be little light at the end of the tunnel despite an improved performance last week against Geelong Cats. The wooden spoon looks a real possibility unless they can find a way to win soon but this game with Essendon does at least present them with a good chance, facing a side just two spots above them on the ladder. The Bombers do come into this on the back of a win however, as they ended a four-game losing streak to defeat St. Kilda last time out and with confidence high for the road team, they are fancied to make it back-to-back successes.