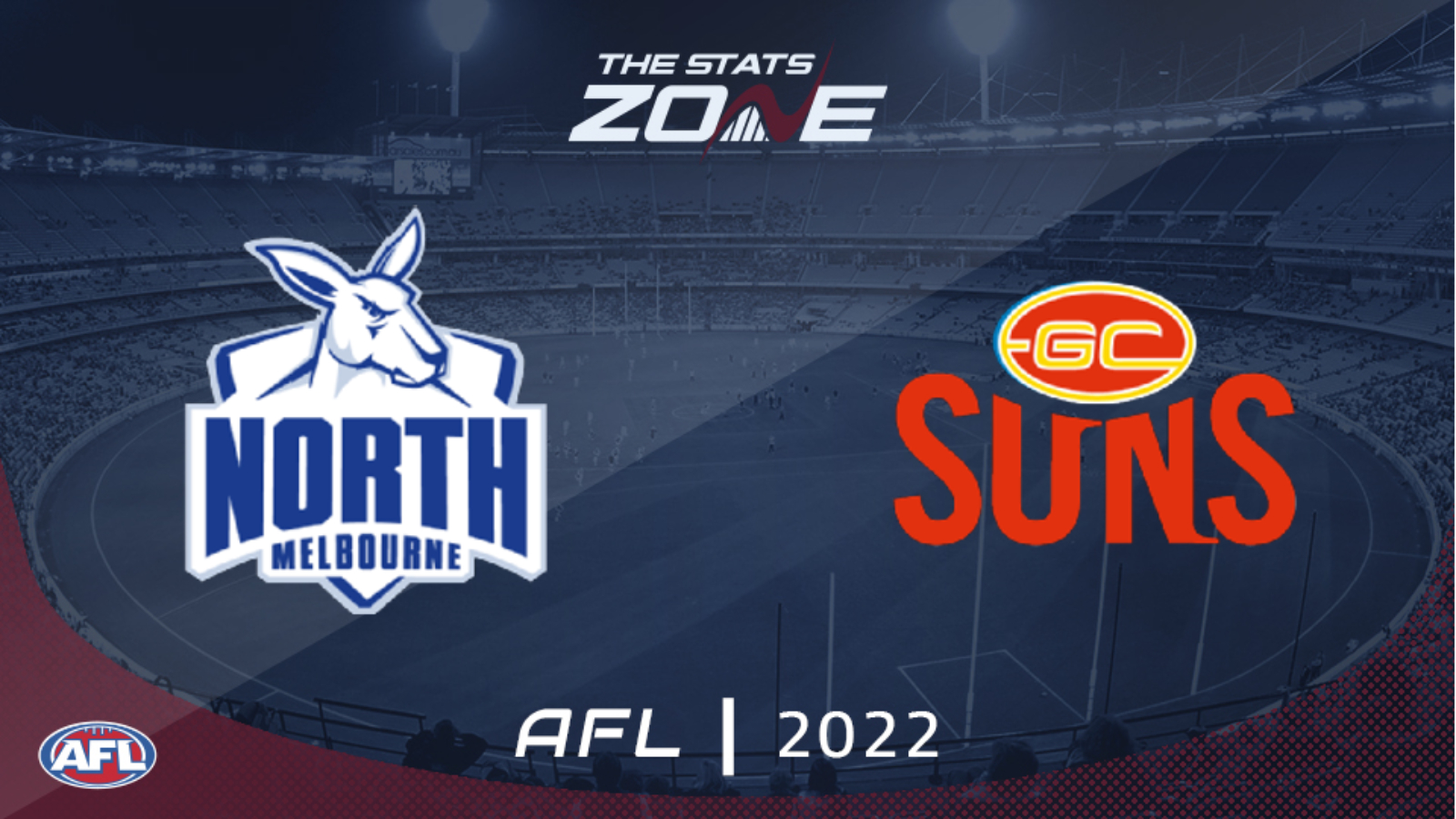 What television channel is North Melbourne vs Gold Coast Suns on? In the UK, select matches each week will be televised on BT Sport and you can see their schedule here. For the TV channel in Australia, visit this link

Where can I stream North Melbourne vs Gold Coast Suns? If the match is televised in the UK, then BT Sport subscribers will be able to stream it live via BT Sport Player. Additionally, those with a Watch AFL subscription can stream any 2022 AFL match live (outside of Australia). Those in Australia can stream any match live via AFL Live Pass

It has been another dreadful campaign for North Melbourne with the Kangaroos winning just two games all year. They suffered their fourth loss in-a-row as they went down to Adelaide Crows last week, conceding triple figures once again in what has been a regular theme all season. Gold Coast Suns will hope to inflict further misery on them here and despite losing four of their last five after suffering a heavy loss to Geelong Cats, the Suns should be able to respond by wrapping their campaign up with a win.