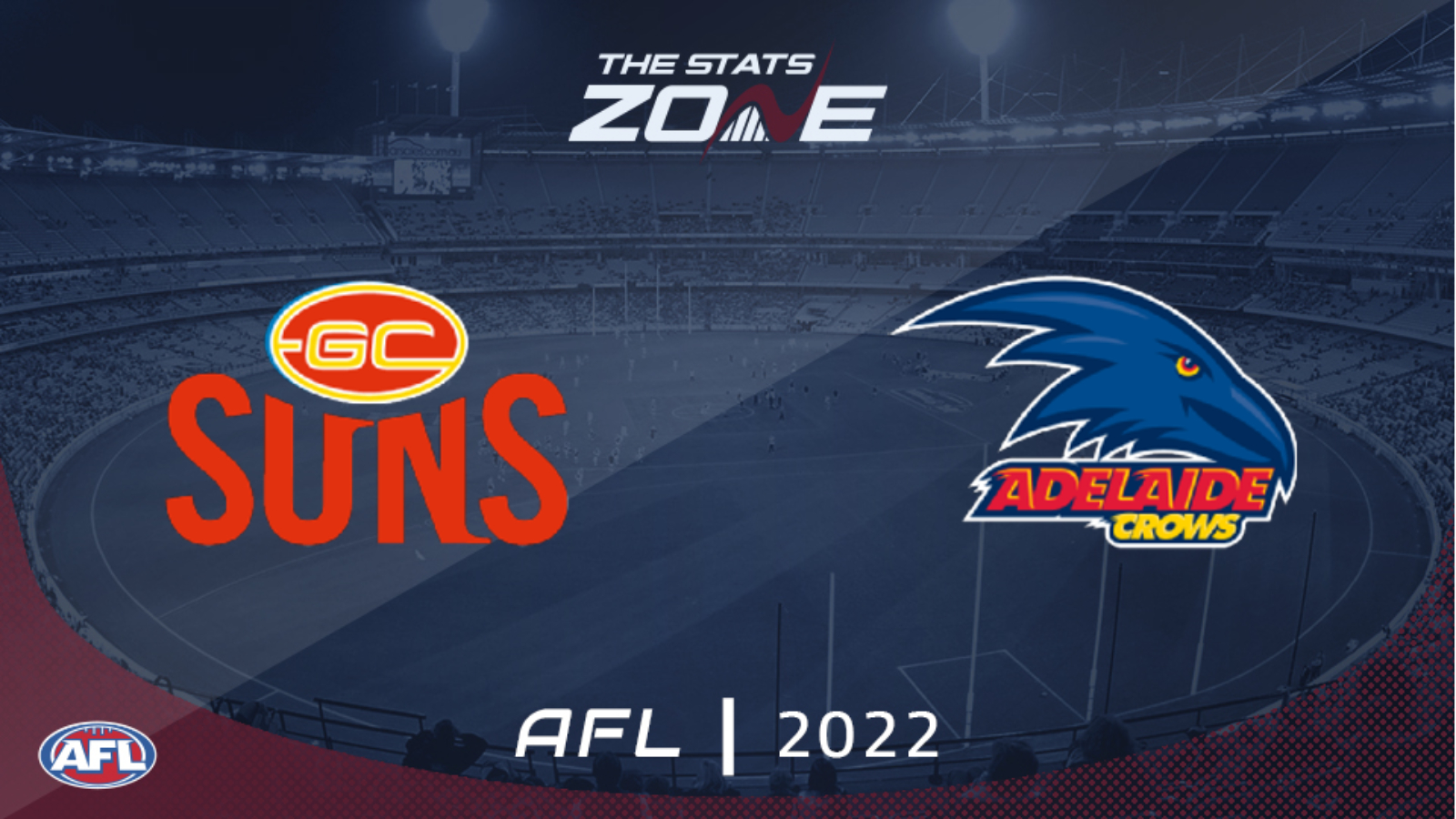 What television channel is Gold Coast Suns vs Adelaide Crows on? In the UK, select matches each week will be televised on BT Sport and you can see their schedule here. For the TV channel in Australia, visit this link

Where can I stream Gold Coast Suns vs Adelaide Crows? If the match is televised in the UK, then BT Sport subscribers will be able to stream it live via BT Sport Player. Additionally, those with a Watch AFL subscription can stream any 2022 AFL match live (outside of Australia). Those in Australia can stream any match live via AFL Live Pass

Gold Coast Suns made it back-to-back victories and four wins from their last five as they produced a convincing performance to sweep aside North Melbourne last time out. Their recent run of form has seen them climb the ladder and they are not too far away from breaking into the top eight as a result. They will be desperate to record another success here as they host a struggling Adelaide Crows outfit, although the road team did prevail in their most recent encounter with West Coast Eagles. That victory ended a five-game losing run but the Suns have to be fancied to consign the Crows to another defeat in this one.