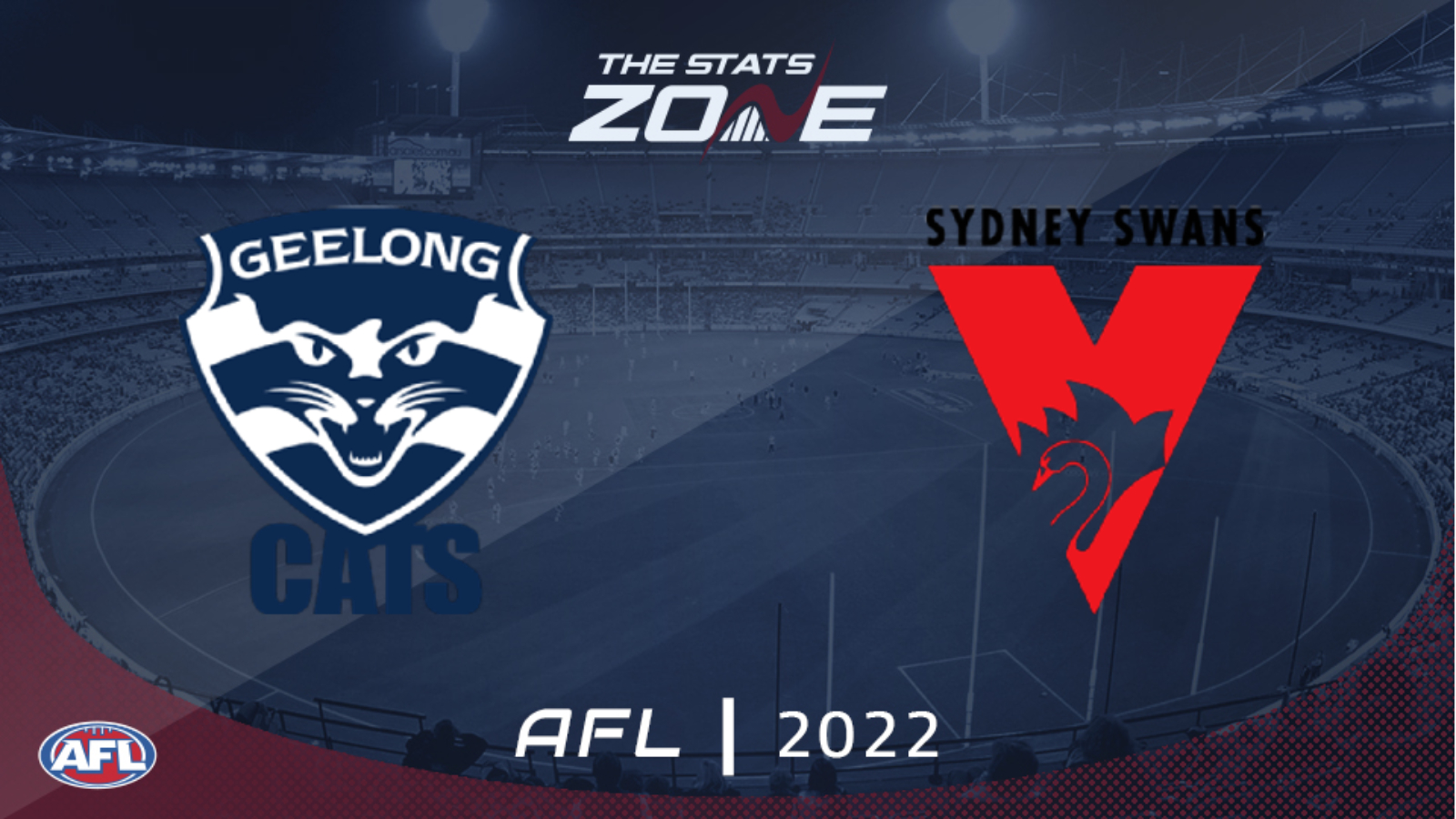 What television channel is Geelong Cats vs Sydney Swans on? In the UK, select matches each week will be televised on BT Sport and you can see their schedule here. For the TV channel in Australia, visit this link

Where can I stream Geelong Cats vs Sydney Swans? If the match is televised in the UK, then BT Sport subscribers will be able to stream it live via BT Sport Player. Additionally, those with a Watch AFL subscription can stream any 2022 AFL match live (outside of Australia). Those in Australia can stream any match live via AFL Live Pass

Geelong Cats and Sydney Swans do battle in what should be a fascinating AFL Grand Final. The Cats earned the minor premiership thanks to an incredible run of form to finish the regular season and they come into this showpiece having won all of their last 15 matches. They were far too good for Brisbane Lions in their preliminary final, running out 120-49 victors to lay down a real marker for this contest. The Swans are also on a great run of form having won their last nine after edging a thriller with Collingwood last week by just a single point. The Swans appear to have a real belief that they can upset the odds here and it would not be too much of a surprise if they were able to lift the trophy but preference is just for the Cats who can end a memorable season by clinching a 16th straight success and with it, the premiership.