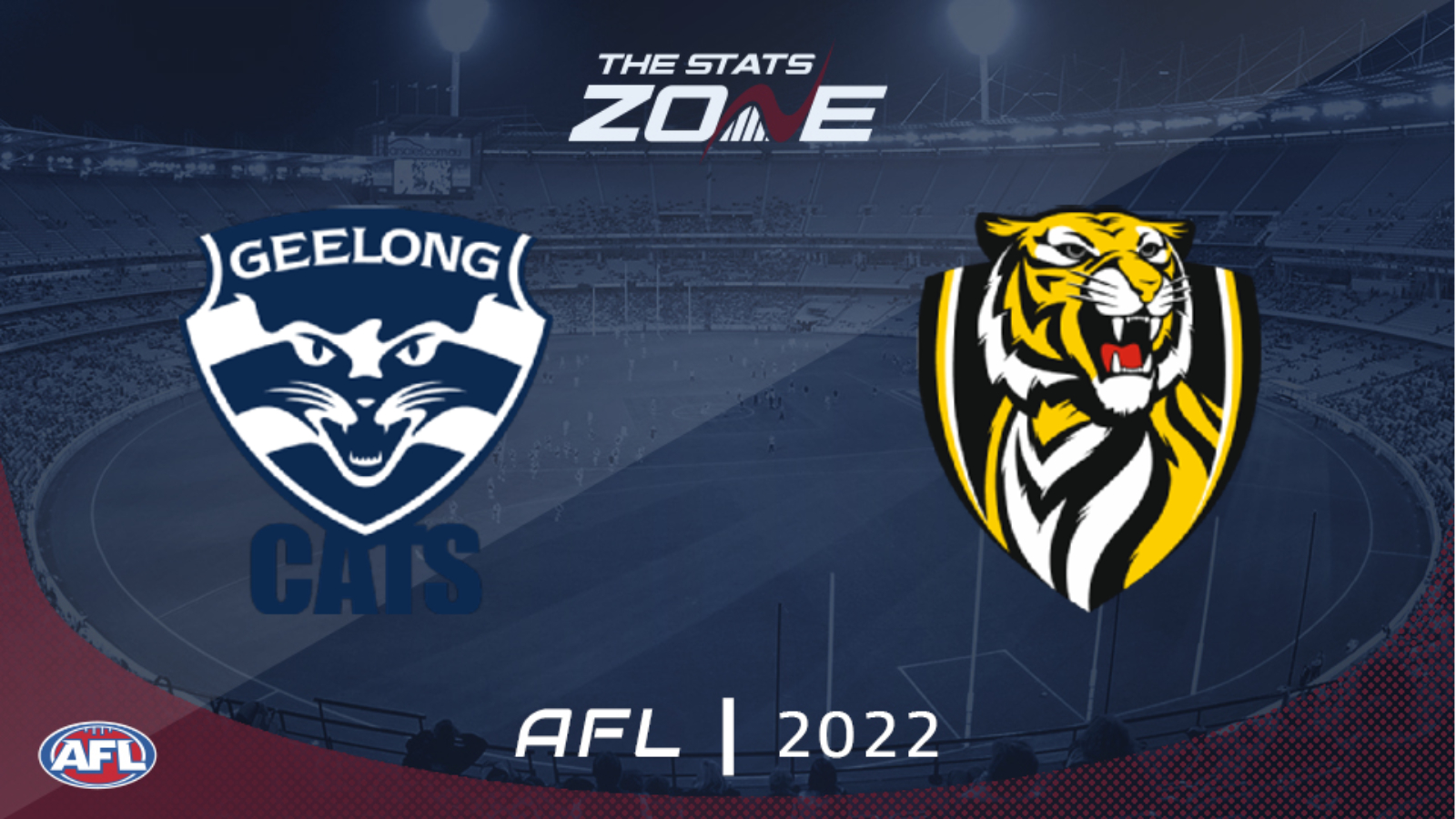 What television channel is Geelong Cats vs Richmond on? In the UK, select matches each week will be televised on BT Sport and you can see their schedule here. For the TV channel in Australia, visit this link

Where can I stream Geelong Cats vs Richmond? If the match is televised in the UK, then BT Sport subscribers will be able to stream it live via BT Sport Player. Additionally, those with a Watch AFL subscription can stream any 2022 AFL match live (outside of Australia). Those in Australia can stream any match live via AFL Live Pass

Geelong Cats made it four straight wins by overcoming West Coast Eagles last week but their winning streak will come under threat in this clash with Richmond. The Tigers have won six of their last seven to set this contest up nicely with both teams fancying their chances of coming away with the four points. Having defeated Carlton last week, the Tigers recorded a second win in-a-row but a third win in succession might be tough to come by having lost their past two clashes with the Cats. However, with so little to split the pair, a tight contest is expected and the winning side is likely to prevail by a margin of 1-39 points.