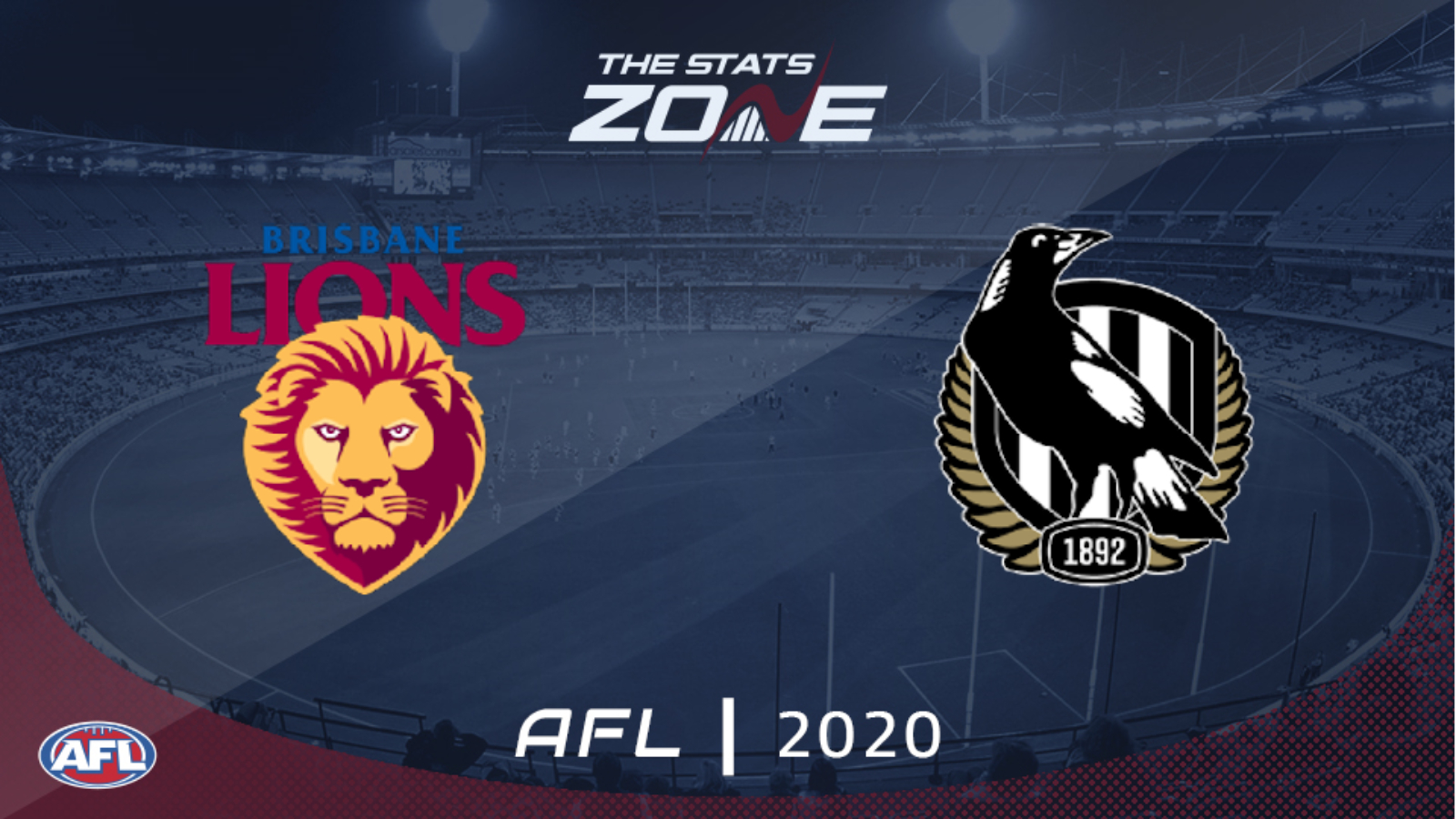 Where is Brisbane Lions vs Collingwood taking place? Gabba, Brisbane

What television channel is Brisbane Lions vs Collingwood on? In the UK, five matches each week will be televised on BT Sport and you can see their schedule here. For the TV channel in Australia, visit this link

Where can I stream Brisbane Lions vs Collingwood? If the match is televised in the UK, then BT Sport subscribers will be able to stream it live via BT Sport Player. Additionally, those with a Watch AFL subscription can stream any 2020 AFL match live (outside of Australia). Those in Australia can stream any match live via AFL Live Pass

Where can I get tickets for Brisbane Lions vs Collingwood? Click here for ticket information on 2020 AFL matches

Brisbane Lions were involved in their second close contest in succession but did enough to overcome St. Kilda in their latest outing and will come into this clash with Collingwood on the back of a bye week. They have won their last three and suffered just one defeat in their last seven matches but this will be a tough task against the Magpies. Collingwood have won four of their last five and the pair look well-matched which should see defences come out on top to produce a low-scoring contest of no more than 120 points.