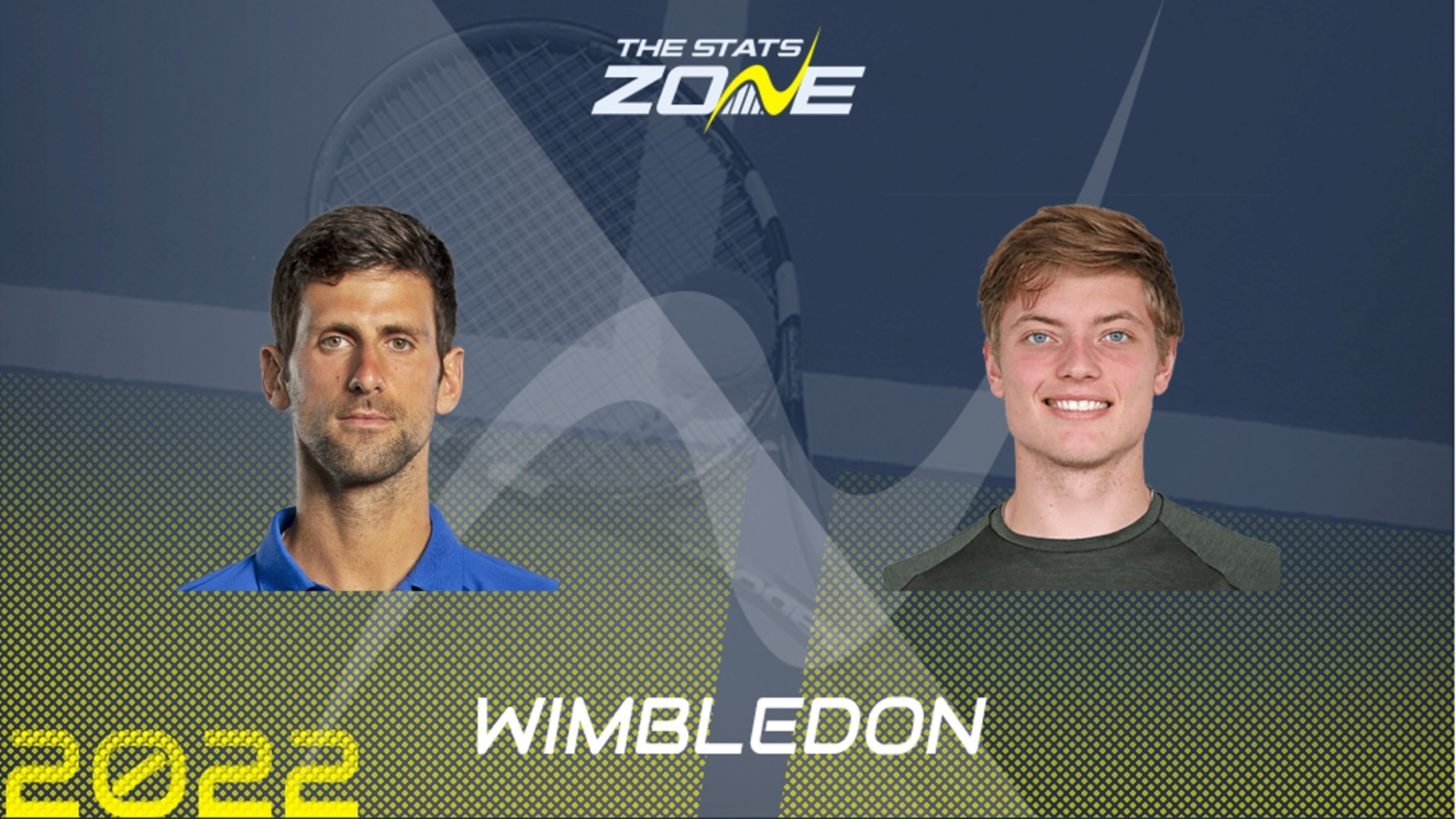 Defending champion Novak Djokovic has looked in insatiable form over the last two rounds after initially struggling through a four-set victory against Soonwoo Kwon. The 35-year-old has dismissed Thanasi Kokkinakis and most recently Miomir Kecmanovic in straight sets to reach the round of 16 for the fifth appearance in a row. Djokovic can equal Roger Federer’s record of seven titles with a win next Sunday and pull within one of Rafael Nadal’s current Men’s Singles Grand Slam titles record of 22. The Serb became the first player in the Open Era to win 80 matches at each Grand Slam and he has won each of the last three titles here.

25-year-old Tim van Rijthoven must be expecting to wake up any minute after reaching the round of 16 at a Grand Slam on his major tournament debut. The Dutchman stunned the field on home soil at the Libema Open last month, beating Daniil Medvedev in the final, and he takes an eight-match winning streak on grass into the second week at Wimbledon after defeating back-to-back seeds Reilly Opelka and Nikoloz Basilashvili.

This is fairytale stuff at Wimbledon as world number 104 Tim van Rijthoven takes on the triple defending champion, and six-time overall, Novak Djokovic on what will likely be Centre Court. The 25-year-old has played, and lost, just two tour-level matches before June and a first ATP title at ‘s-Hertogenbosch has to be one of the more surprising campaigns in recent memory and his momentum mixed with nothing to lose could be a creditable threat to Novak Djokovic. The Serb, however, is playing lights-out tennis right now and it is more likely that he ends this dream run fairly abruptly. Djokovic has never lost to a player ranked outside the top 100 at Wimbledon and only once at this level in his entire career, to Denis Istomin in five sets at the Australian Open back in 2017. Back him to win in straight sets, or outright inside an accumulator.