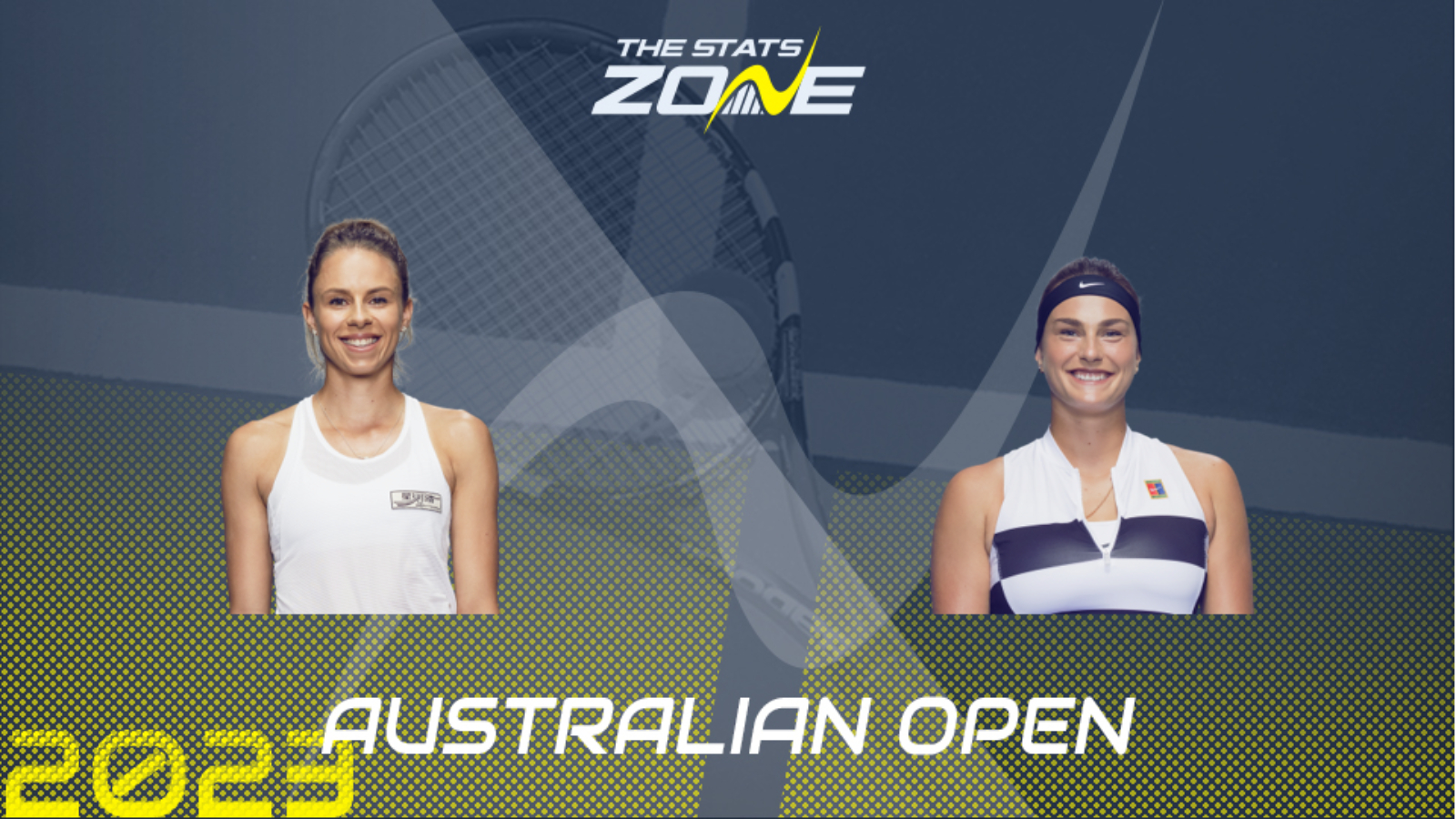 30-year-old Magda Linette is enjoying the most incredible run of her life right now and she will set a new career-high WTA world ranking of 22nd no matter the outcome of this semi-final. The Pole has stunned four seeds in a row in Melbourne including former world number one Karolina Pliskova and a pre-tournament contender in world number Caroline Garcia – dropping just one set to former world number two Anett Kontaveit in the second round. Linette had never been past the third round of a Grand Slam but her upset over Ons Jabeur in the first round of Roland-Garros last summer now looks more of a precursor than an outright shock.

World number five Aryna Sabalenka takes a nine-match winning streak into the Australian Open semi-finals, each of those without dropping a set, to look the fair favourite to lift her first Grand Slam title on Saturday. The 24-year-old beat in-form Donna Vekic in the quarter-finals to back-up an excellent result over Belinda Bencic in the round of 16 to reach successive Grand Slam semi-finals on tour for the second time in her career after a three-set exit to Iga Swiatek at the US Open last season.

Aryna Sabalenka looked one of the pre-tournament favourites coming into Melbourne alongside the likes of Iga Swiatek, Jessica Pegula and Caroline Garcia but she looks the pretty solid choice for the title at this stage. Sabalenka has not lost a set since finishing runner-up to Garcia at the WTA Finals last November and whilst Magda Linette continues to surprise herself and the tour with this insatiable run she has finally come up against a player whose game looks practically water-tight at this moment in time. There should be some nerves, with this Sabalenka’s fourth attempt at reaching a first Grand Slam final but she has comfortably beaten Linette in both of their previous meetings. Back the Belarussian to win.