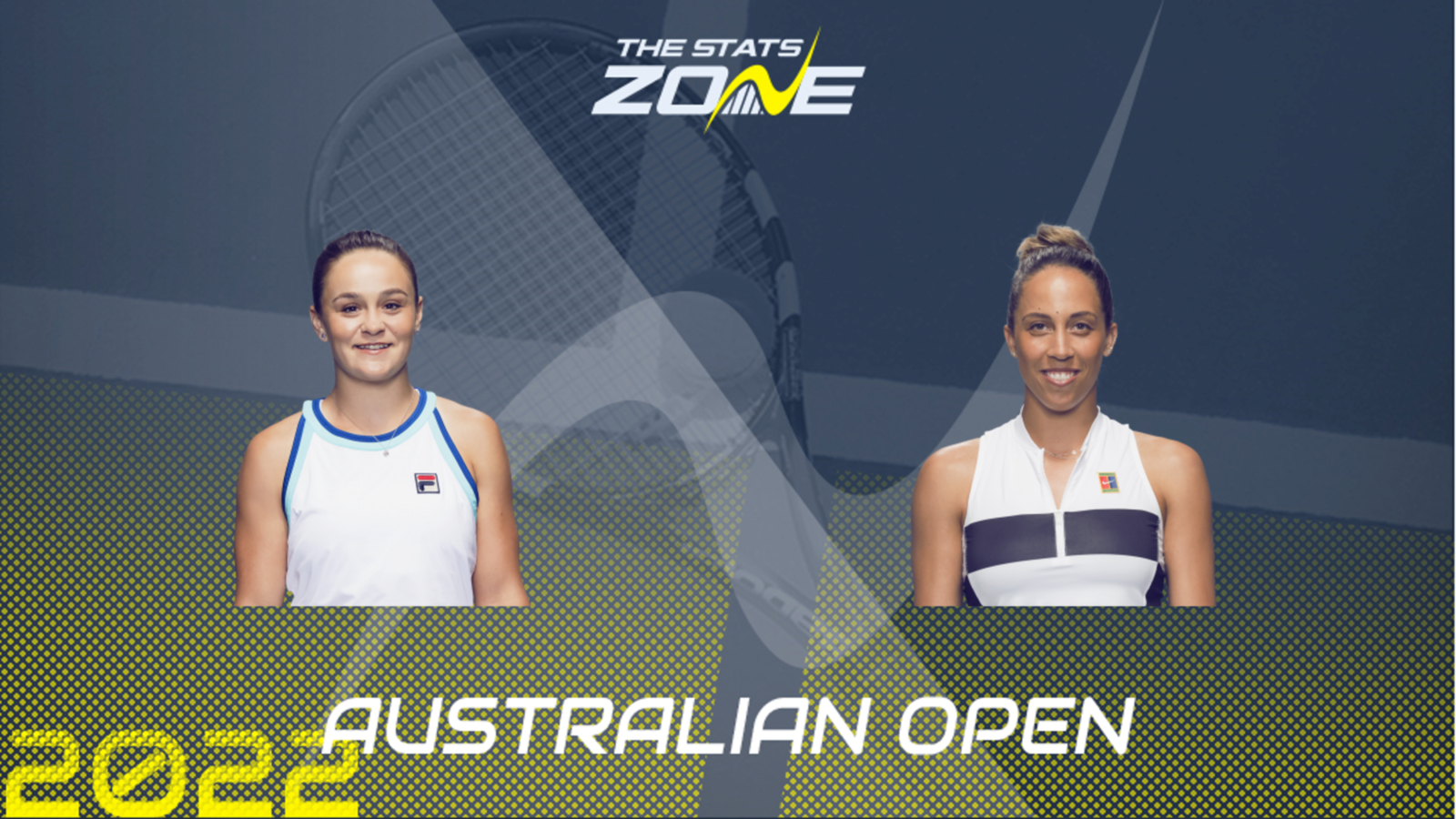 World number one Ash Barty has been simply sublime all tournament long at the Australian Open and she conceded just two games to a hard-grafter in Jessica Pegula to reach the semi-finals for a second time. The 25-year-old won her second Grand Slam title last season at Wimbledon and her first in Roland-Garros back in 2019 but she has yet to reach the final of her home tournament after some shock upsets over last few years. Barty looks better than ever here in Melbourne, though, and she takes a 10-0 record for 2022 so far into the semi-finals after winning her 13th WTA title in Adelaide earlier this month.

Former world number seven Madison Keys looks set for a huge year on tour no matter the outcome of this second-ever Australian Open semi-final after she totally dismantled in-form Barbora Krejcikova on Tuesday. The 26-year-old finished runner-up to Sloane Stephens at the US Open in 2017 and she made the last eight here and two semi-finals at Roland-Garros and the US Open the season after before struggling with her game for a few seasons. Keys is also 10-0 for 2022 after winning Adelaide 2 two weeks ago.

It is no surprise to see two of the early-season title winners reaching the semi-finals of the Australian Open, with Barty taking Adelaide 1 and Keys taking Adelaide 2 a week later. Keys won their first ever meeting on tour in straight sets at Roland-Garros in 2017, the year she found her US Open final form, but Barty has since beaten the American twice in straight sets in 2019 at the Fed Cup and Roland-Garros again on her way to a first Grand Slam title. This is by far Barty’s biggest test this campaign with Keys’ mentality when she is in this mood almost as powerful as her groundstrokes but Barty is best when dismantling her opponents’ weapons and she simply looks to good to lose here. Take the Aussie to win outright but this will be tough with both riding huge winning streaks and Barty may need to really feed off the partisan crowd for the first time.