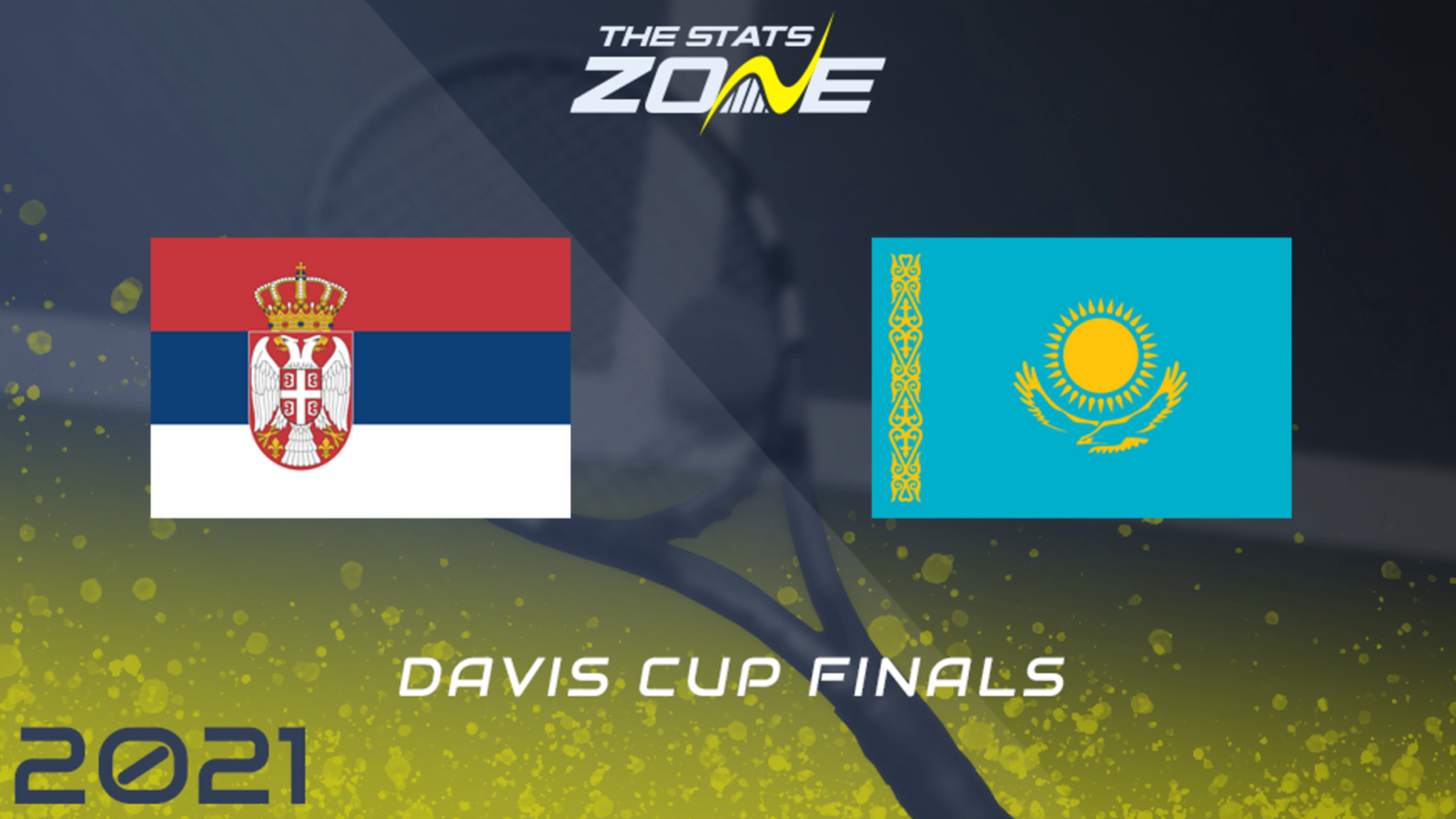 Team Serbia just scraped through as one of two runners-up with the highest scores from the group stages after finishing second in Group F. World number one Novak Djokovic won both of his singles matches handily but he lost a deciding doubles rubber against Germany’s Kevin Krawietz and Tim Puetz after Filip Krajinovic fell in the second option match to in-form Dominik Koepfer. Dusan Lajovic came in for Krajinovic on the second day against a seriously understrength Austria side, with Serbia eventually taking the tie 3-0.

Kazakhstan eventually came through a week Group B as 5-1 winners but they came perilously close to losing their first tie with Sweden after Elias Ymer beat Mikhail Kukushkin and his younger brother Mikael went a set and a break up against Alexander Bublik. World number 36 Bublik eventually came through, winning the final set 6-0 before Andrey Golubev and Aleksandr Nedovyesov won the doubles decider in straight sets. It was a simpler matter against Team Canada, who were pre-tournament favourites to sail out of this group before Felix Auger-Aliassime and Denis Shapovalov left them in the lurch. Mikhail Kukushkin eventually overcame Brayden Schnur in three sets to break Canadian resolved and Bublik won the tie with a straight-sets victory over Vasek Pospisil.

This tie is all about a first meeting between Novak Djokovic and one of the most unpredictable tennis players on tour in Alexander Bublik. With either if Filip Krajinovic, Dusan Lajovic or even Miomir Kecmanovic well capable of beating veteran Mikhail Kukushkin, the tie can be settled pretty quickly if Djokovic is up for starting hard, fast and taking the wind out of Bublik’s sails before the 23-year-old gets silly and/or lucky with his kamikaze tennis. Bublik’s wins tend to rely pretty heftily on the accuracy of his first serve because he does not bother with a second serve. If the Kazakh is at his very best, he could force a tiebreak against Djokovic. Any more than that would be remarkable, especially with Djokovic not wanting to play doubles right afterwards if he can help it.

If this tie does go to doubles, Serbia will parachute the world number one in and likely overpower a decent pair in Golubev and, probably, Bublik. If the tie is already won, Kazakhstan should have enough to win the doubles for some pride. For that reason, take Serbia to win 2-1 here either way.