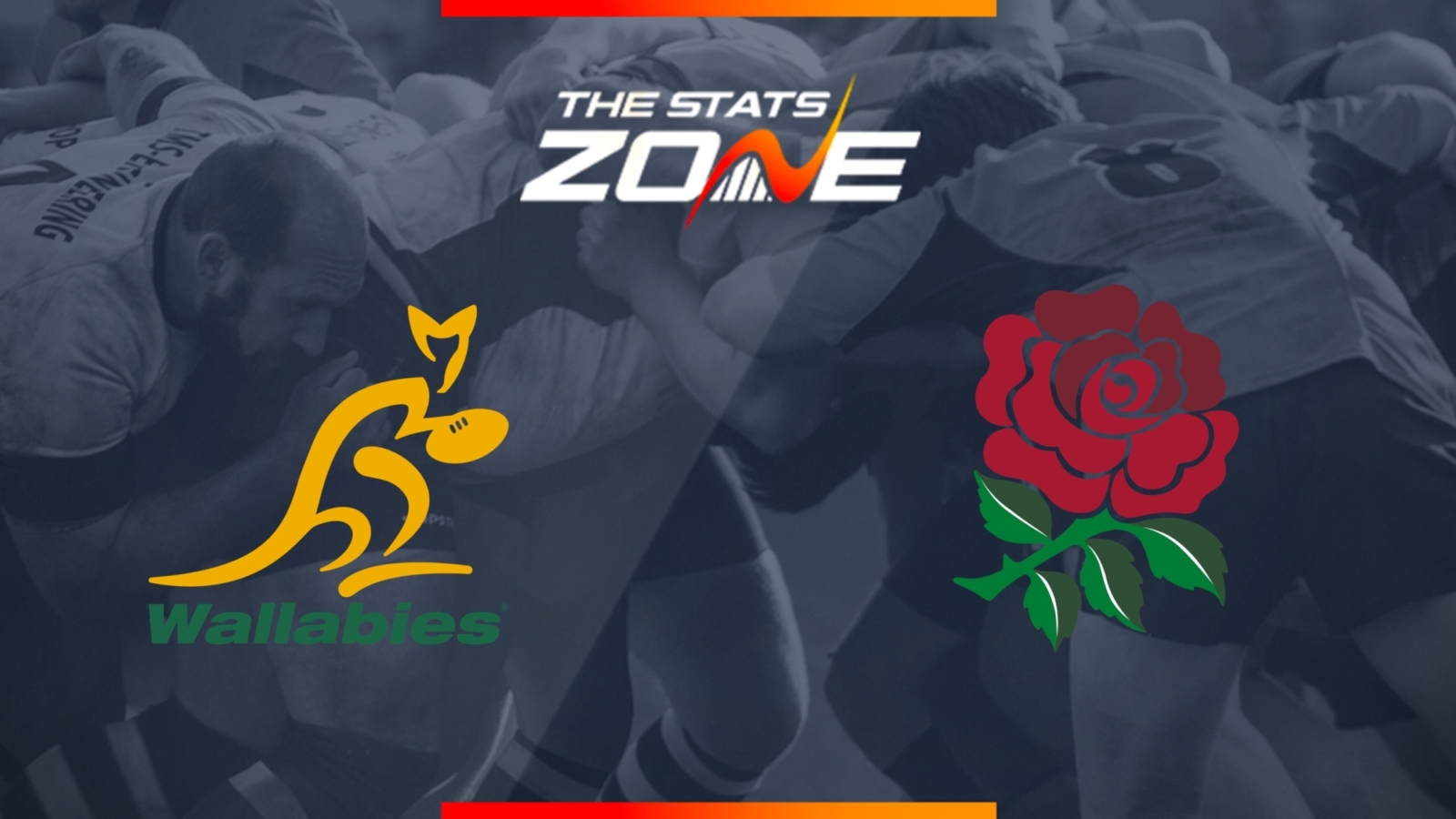 Where can I get tickets for Australia vs England? Check each nation’s official Rugby Union website for the latest ticket information

England produced a superb response to their defeat in the opening Test against Australia and their victory in game two has set up a thrilling deciding contest. The Wallabies will have been disappointed with their efforts last time out but they know it is all to play for in the third and final game. Both teams are capable of prevailing here having each shown their qualities in the opening two clashes of the series but in what is likely to be another tight affair, it is worth backing the winning margin to be no more than ten points either way. 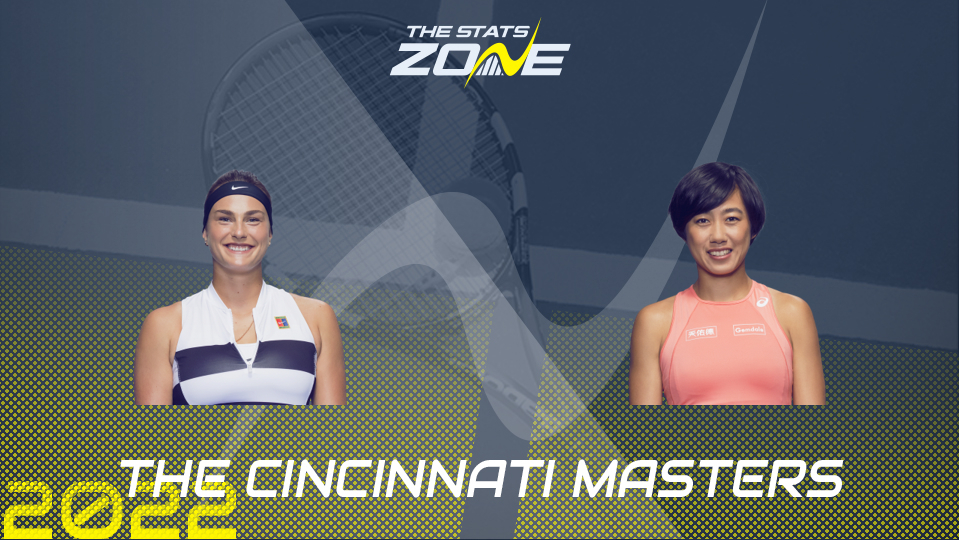 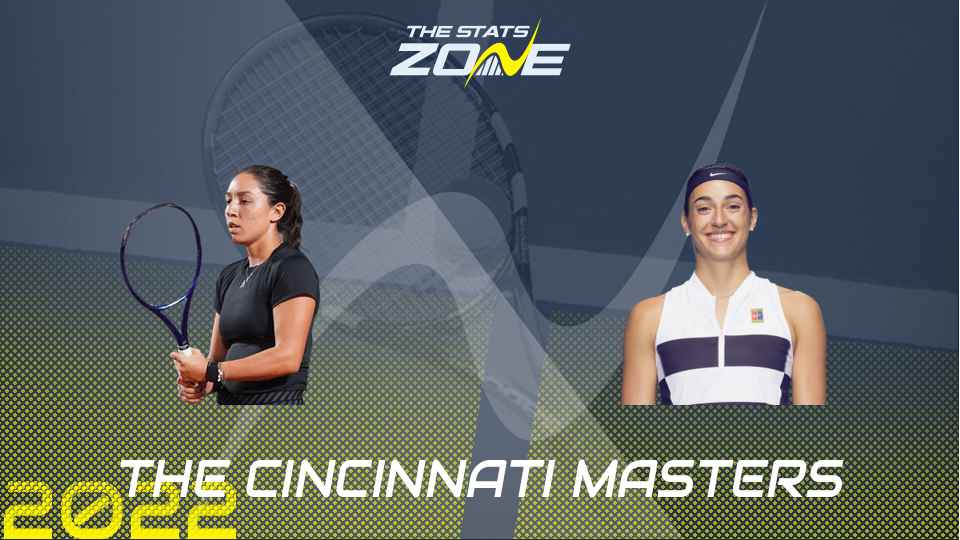 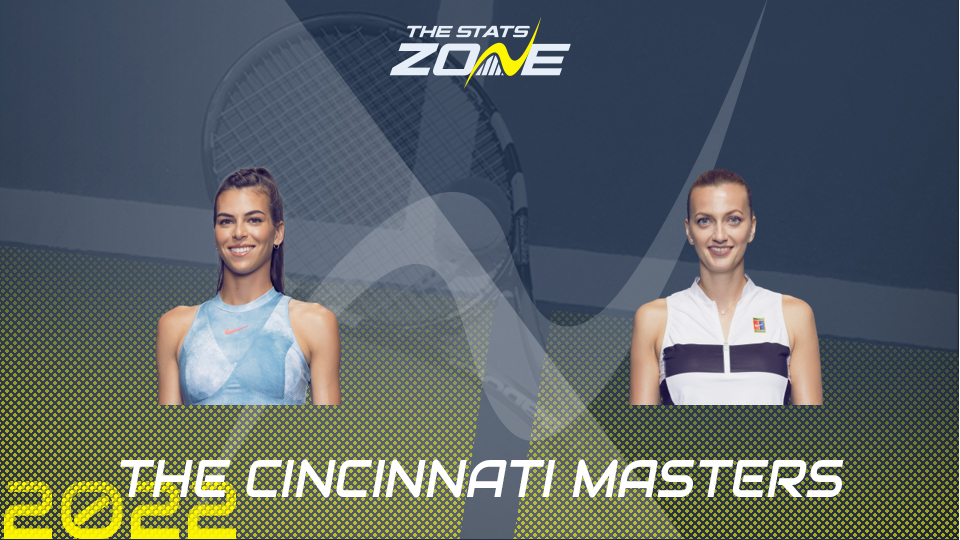 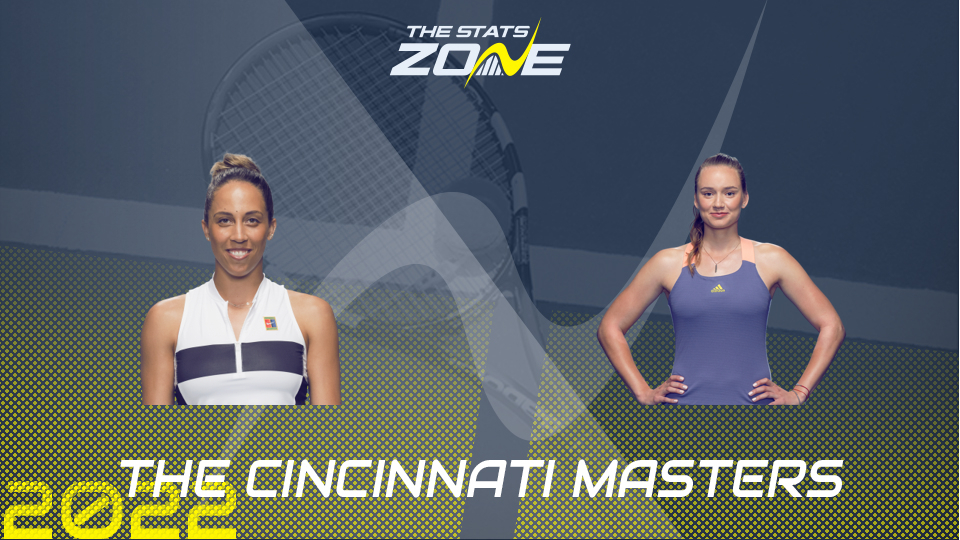