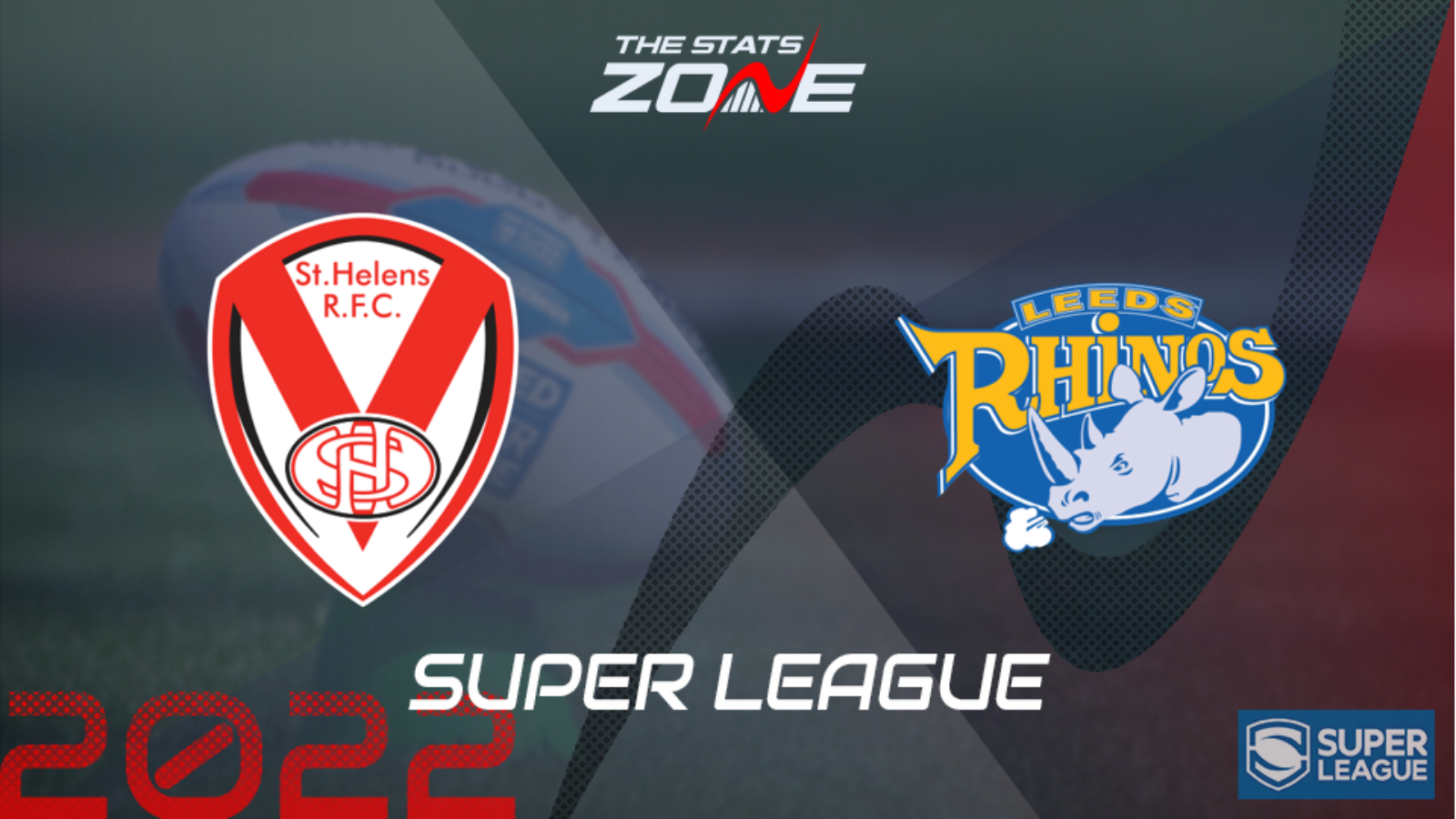 St. Helens stand just 80 minutes from an unprecedented fourth consecutive Grand Final success as they take on a Leeds Rhinos outfit that have produced a minor miracle to make it to the showpiece. The Rhinos were languishing towards the bottom of the table and firmly in a relegation battle before the arrival of Rohan Smith to take the reins. He has guided his new side to nine wins from their last 10 matches to book their spot at Old Trafford, comfortably overcoming Wigan Warriors in last week’s semi-final. For Saints, they have stuttered towards the back end of the campaign having won just two of their last four and were perhaps fortunate to see off the challenge of Salford Red Devils last weekend. The reigning champions will need to be much better if they are to get the better of Leeds but they have been given a huge boost after key man Morgan Knowles saw his two-game ban overturned earlier in the week, although the Rhinos also have Rhyse Martin and Ash Handley back in their squad to bolster their chances. However, the loss of Aidan Sezer because of a head knock is likely to hamper Leeds with the ball and could see them alter their gameplan accordingly. There is little to split these two and it should be a tense affair with points likely to be at a premium so it is worth backing under 34.5 points, a total that has not been surpassed in any of the last six Grand Finals.