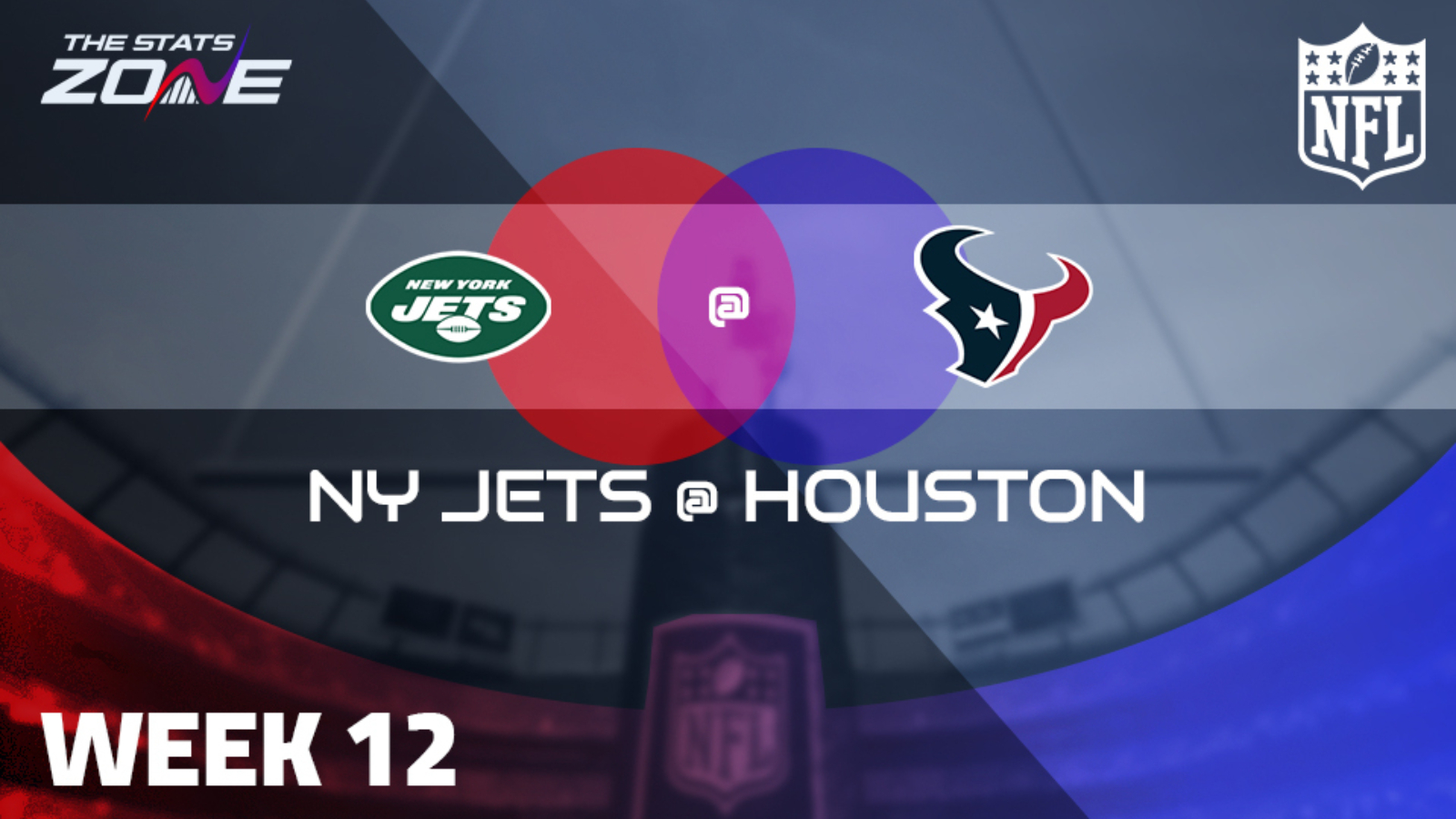 Where can I get tickets for New York Jets @ Houston Texans? Check Ticketmaster for ticket information on selected games

Houston Texans pulled off one of the shocks of the NFL season as they ended their eight-match by getting the better of in-form Tennessee Titans. The Titans were in the midst of a six-game winning streak prior to that loss, highlighting the magnitude of the success for the Texans. They will look to build on that effort against New York Jets in a battle of the 2-8 teams and with the Jets losing for the third time in succession last time out, coupled with such an impressive performance by the Texans, the home team are favoured in this one.