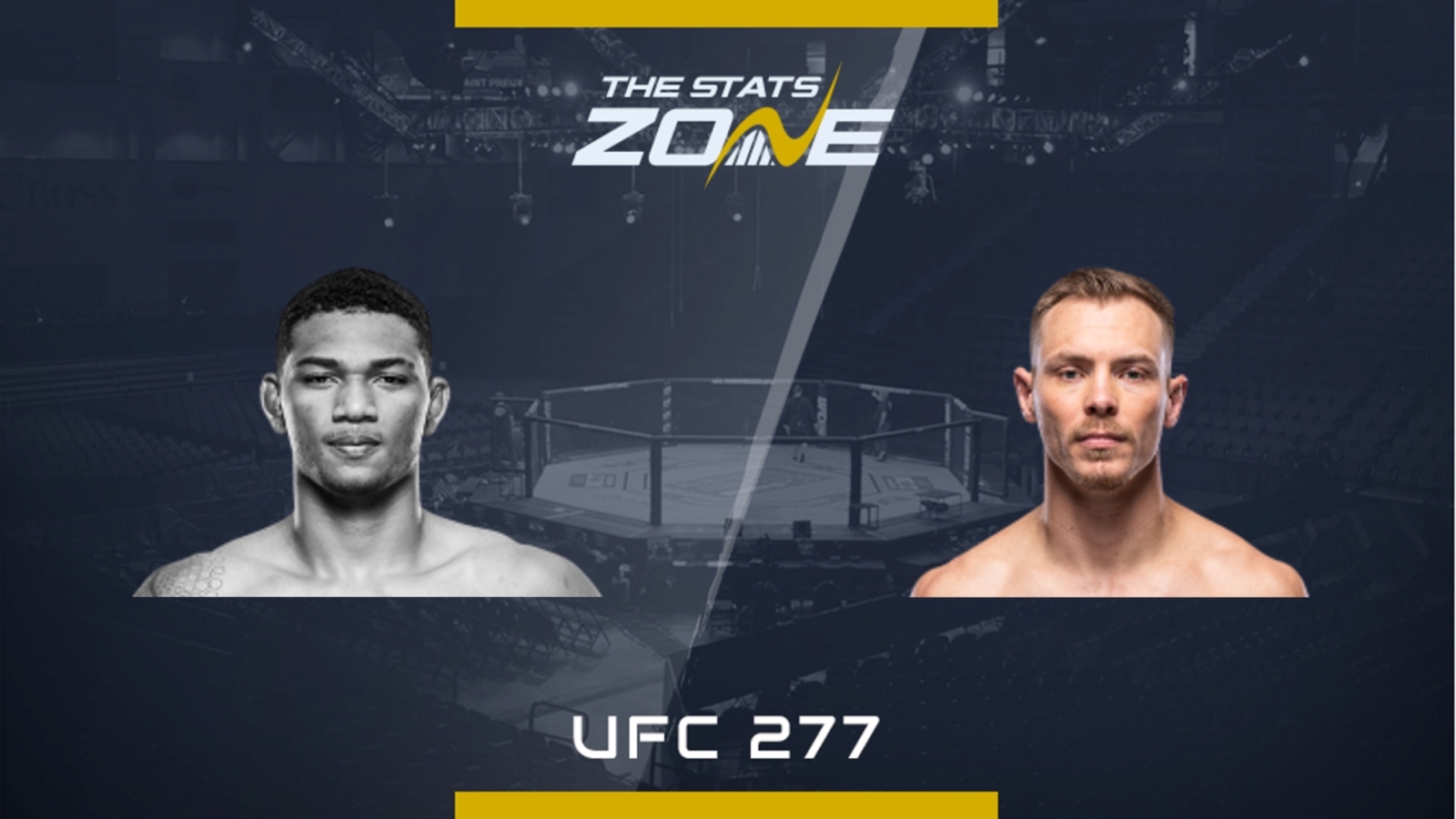 Where can I get tickets for UFC 277? Click here for the latest ticket information for UFC events

Where can I stream UFC 277? BT Sport subscribers can stream the fight live online via the BT Sport website.

Fighting out of Tijuana, Mexico, the undefeated Michael Morales (13-0) has been dubbed as a ‘hot prospect’ in the welterweight division. After successfully defeating Nikolay Veretennikov on Dana White’s Contender Series, Morales earned himself a chance to compete in the UFC. Michael would go on to defeat Trevin Giles via TKO on his promotional debut and will be looking to make it 2-0 in the UFC this weekend.

Originally, Morales was supposed to fight Ramiz Brahimaj, but Ramiz withdrew from the bout. Instead, the Mexican will fight Adam Fugitt (8-2), who will be making his promotional debut this weekend. After beating Solomon Renfro earlier this year, Fugitt jumped at the opportunity to showcase his ability in the UFC.

Heading into this weekend’s welterweight bout, Adam Fugitt will have a slight advantage in the height department.

Credit to Adam for stepping in on short notice. However, with that being said, he will be less of a threat to Michael than Giles was. Fugitt’s ground and pound is probably his best weapon. Unfortunately, it will be a tough ask to take Morales down and keep him down for a long period. From the off, we suspect that Morales will look to put the pressure on Fugitt, avoid his kicks and end up picking him apart before securing a knockout victory.