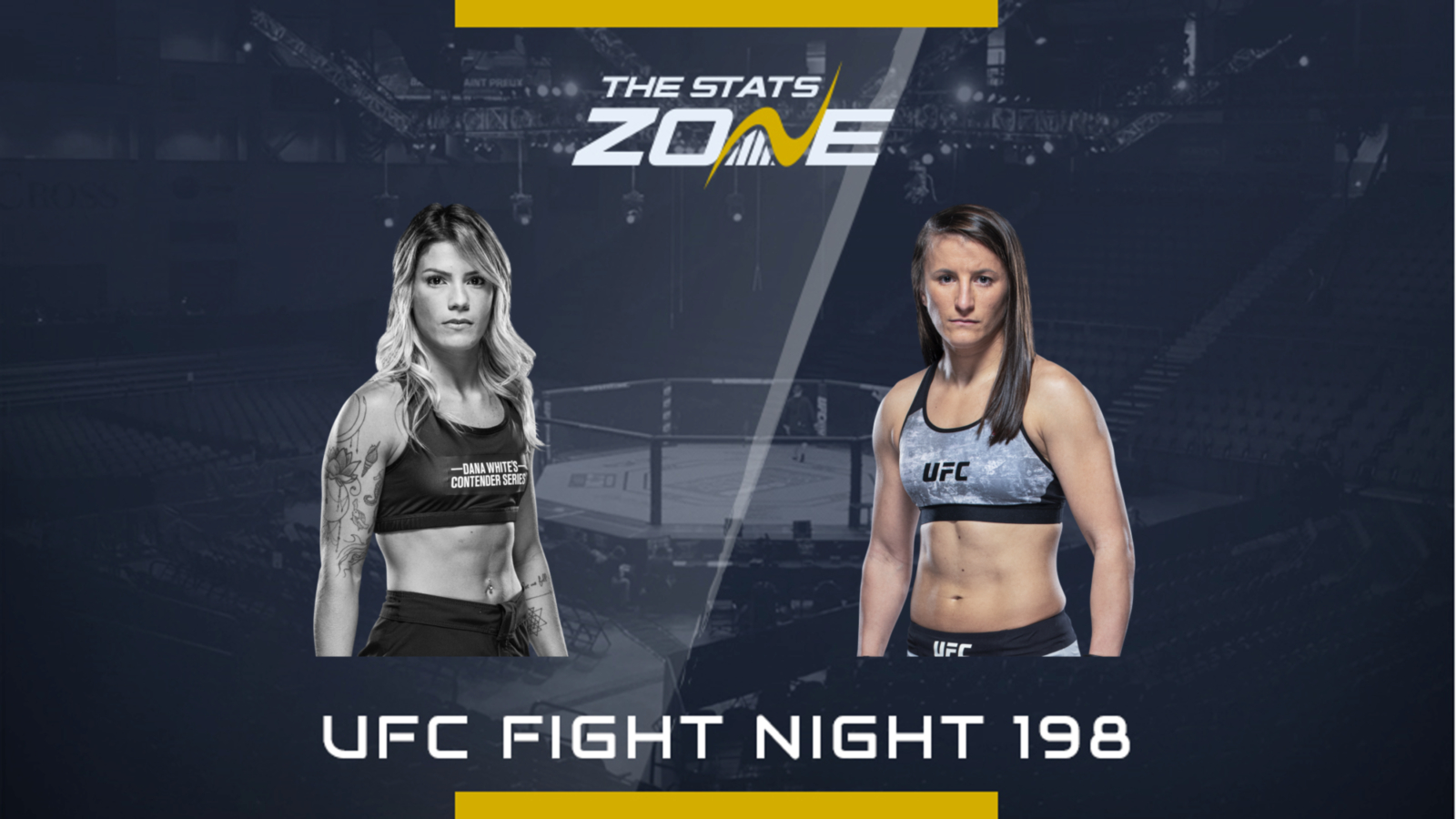 Luana Pinheiro (9-1) was expected to take on Jessica Penne for her second UFC cap, but old habits die hard as the veteran was forced out of another fight. Thankfully the Brazilian is still on the card as she is an exciting talent coming off seven first round finishes including four submissions and two knockouts. Those knockouts were the first of her career and the first one came in 2019 cleaning up Helen Harper and the second came on the Contender Series where she ran through Stephanie Frausto. That earnt her a debut against Randa Markos and it did not quite go to plan after Markos got disqualified for landing an illegal upkick.

Sam Hughes (5-3) has lost three of her last four, but she has come up against some formidable opponents. She got submitted in her second fight of 2020 by Vanessa Demopoulos (Legacy Fighting Alliance) who is now in the UFC, bounced back with a submission of her own over Danielle Hindley (LFA) but then ran into UFC veteran Tecia Torres. Hughes stepped in late for Angela Hill and Torres decided to switch on beast mode to collect her first knockout. Hughes lost again back in May getting outclassed by Loma Lookboonmee so there is a lot at stake here for Hughes facing a three-fight skid.

Pinheiro is the smaller fighter and will be giving up two inches in reach and three in height, but she boasts that rare finishing ability for a strawweight. She is a grappler by trade as a black belt in judo, brown belt in Brazilian jiu-jitsu and she will be aggressive on the ground as well as on the feet.

Hughes is confident her wrestling will be enough to counter Pinheiro’s skills, but if they tangle up, we back the Brazilian’s technique, power and explosiveness to win the exchanges. She also has the speed on the feet to allow her to tag Hughes with a variety of kicks and punches.

Hughes’s best chance is to weather the early storm and test the gas tank of Pinheiro. However, she is taking the fight on short notice and the Brazilian has had more time to prepare.

Hughes is underrated and considering she is a massive underdog, she is worth a small punt, but we are backing the Brazilian who has the ability to overwhelm Hughes on the feet and on the mat.