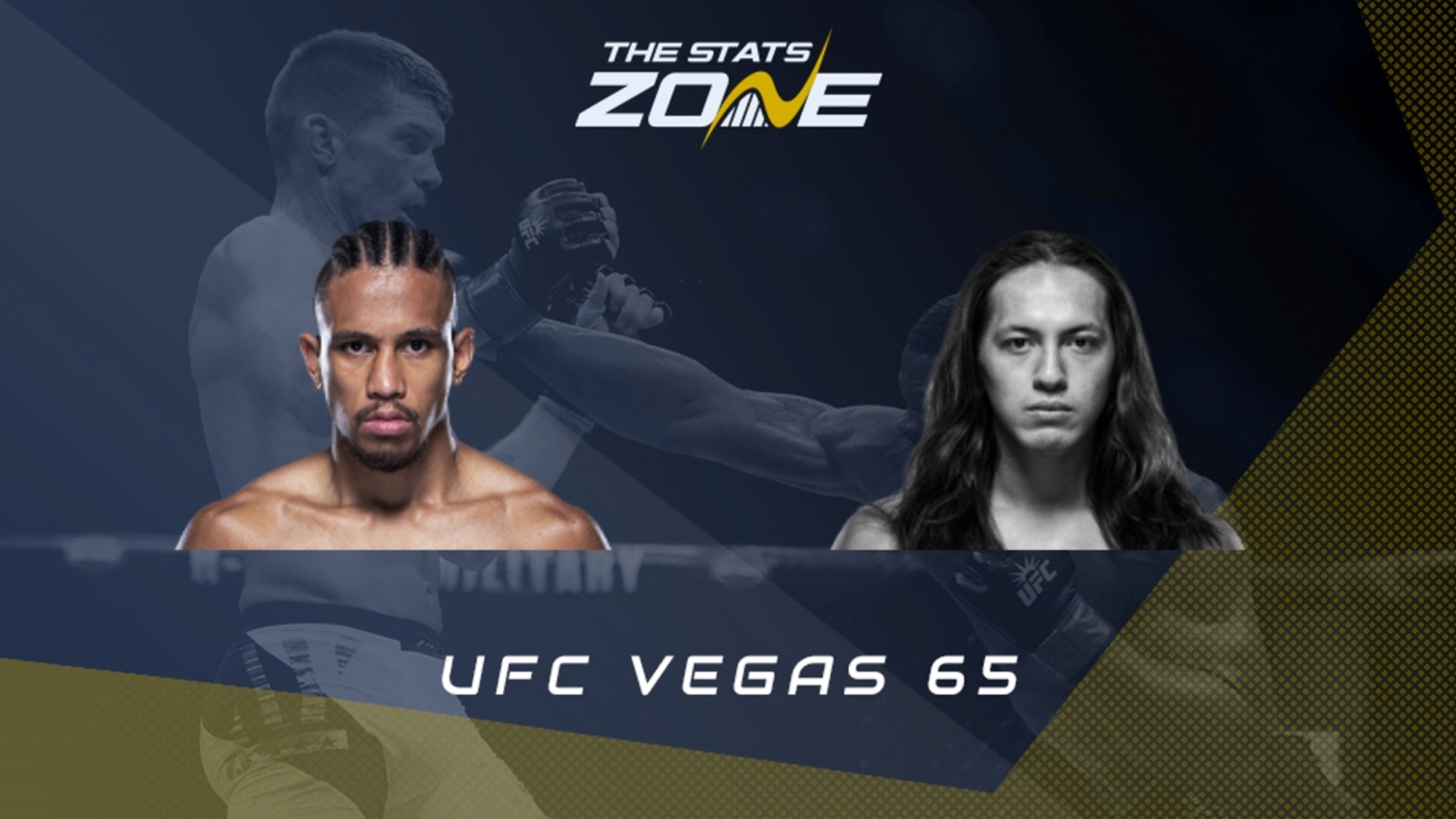 After a five-fight win streak crushing it under the LFA banner, Kevin Natividad (9-3) earnt a well-deserved call-up to the big time. However, his introduction to the UFC could not have gone worse. He got flatlined by a Miles Johns (2020) uppercut and then got clapped by a crisp Batgerel Danaa left hook (2021) to suffer two knockouts on the bounce.

He meets Ricky Turcios (11-3) who is also coming off a deflating loss. After winning The Ultimate Fighter 29 in 2021 by earning a split decision over Brady Heistand, he was out for nearly a year. He made his much-anticipated return against Aiemann Zahabi in July as the favourite but lost a unanimous decision.

There a lot of question marks over Turcios after Zahabi crushed the hype he built from The Ultimate Fighter. The same can be said for Natividad who will be grateful he is not up against another power puncher with three knockout losses in the books.

Turcios is three inches taller, but their reach is very similar. They are both well-rounded. Turcios brings the energy and volume, but his takedown defence is a real worry as Natividad is a powerful wrestler. However, his chin has taken a beating and although Turcious does not possess knockout power, he can afford to absorb too many unanswered strikes.

This is tough to predict. We can see Natividad getting his wrestling boots on and grinding Turcios down. We can also see Turcios constantly moving and picking Natividad off from awkward angles landing a ton of volume.

Natividad holds the value as the underdog, but we are leaning towards a Turcios decision.