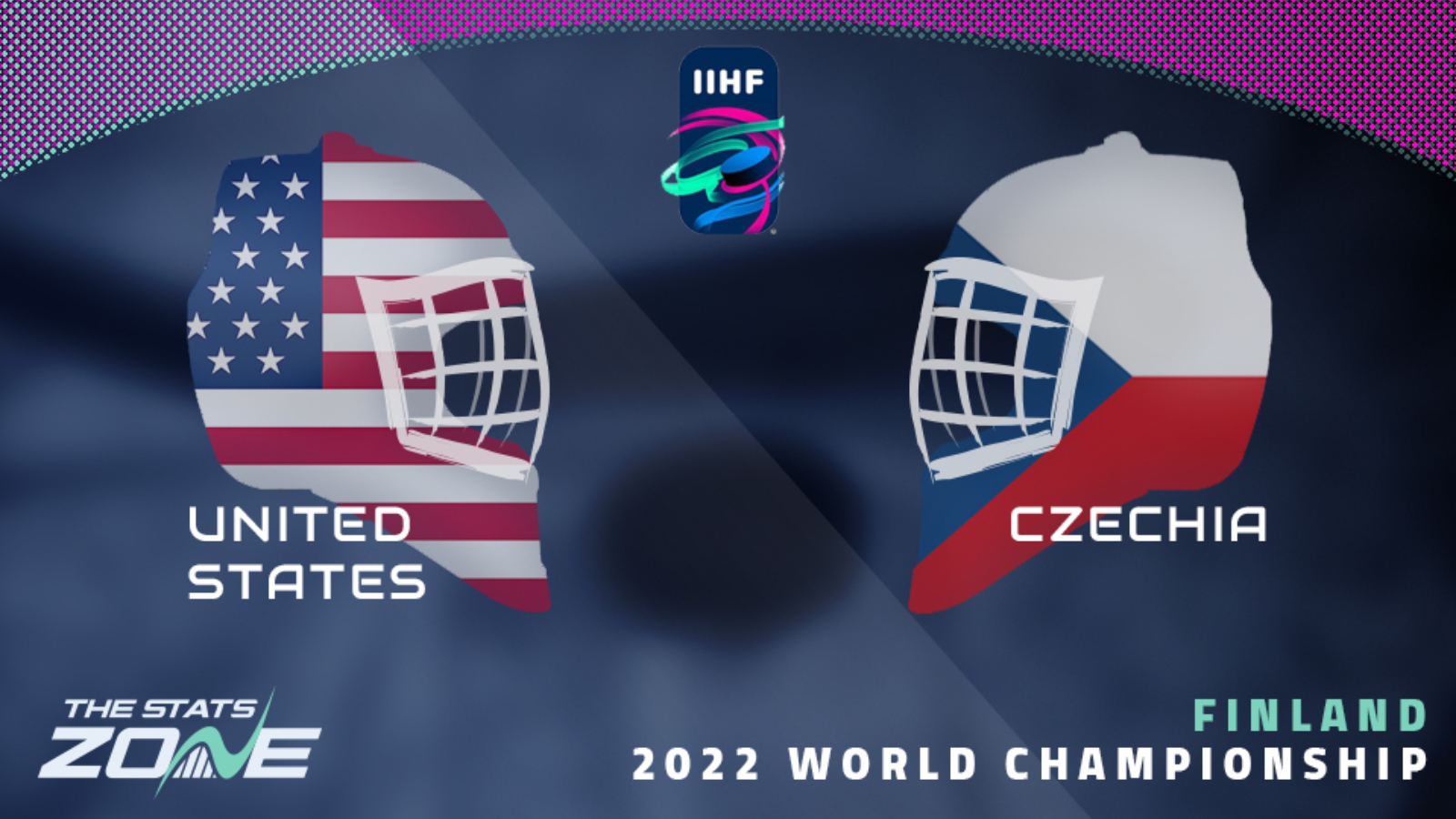 United States face off against Czechia in the third-place playoff after just losing out to host nation Finland 4-3 in the semi-finals. Czechia in contrast, were comprehensively beaten 6-1 by free-scoring Canada and will need to defend significantly better to give themselves a chance of victory here. The last time these two teams collided, Czechia emerged as winners by a single point, but United States have accrued ten points in the three matches since and should put in a much-improved offensive performance. Whilst this should end being another close encounter which could well see the two teams separated by a one-point margin once again, back United States to just edge out Czechia.