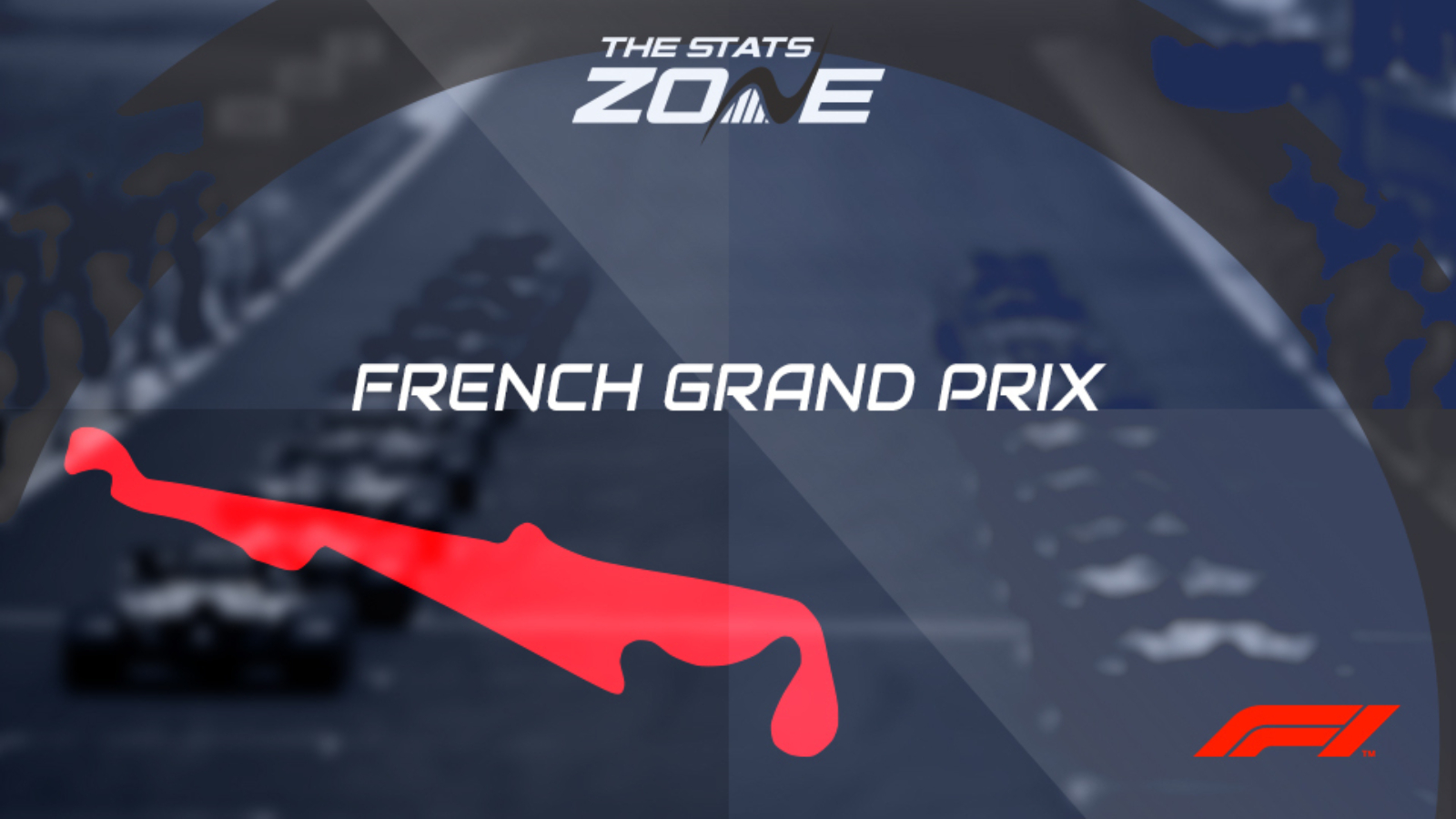 What is the expected weather for the weekend? Very hot and dry temperatures expected

Where can I get tickets for the French Grand Prix? Ticket information for all races on the F1 2022 calendar can be found here

What channel is the French Grand Prix on in the UK? Both the qualifying and race will be televised live on Sky Sport F1

Where can I stream the French Grand Prix in the UK? Sky Sports subscribers can stream the qualifying and race live via Sky Go

Who won the 2021 French Grand Prix on? Max Verstappen

Charles Leclerc took pole on Saturday, thanks in large part to a slip-stream advantage given to him by teammate Carlos Sainz, and the Ferrari driver will look to win back-to-back races for the first time this season. The Prancing Horse have been very competitive recently, with Sainz winning in Britain and Leclerc in Austria, but Circuit Paul Ricard is a track that undeniably suits Red Bull. Their straight-line speed is superior and it seems likely that Max Verstappen – second on the grid – will reel Leclerc in at some point in the race and extend his Championship lead.