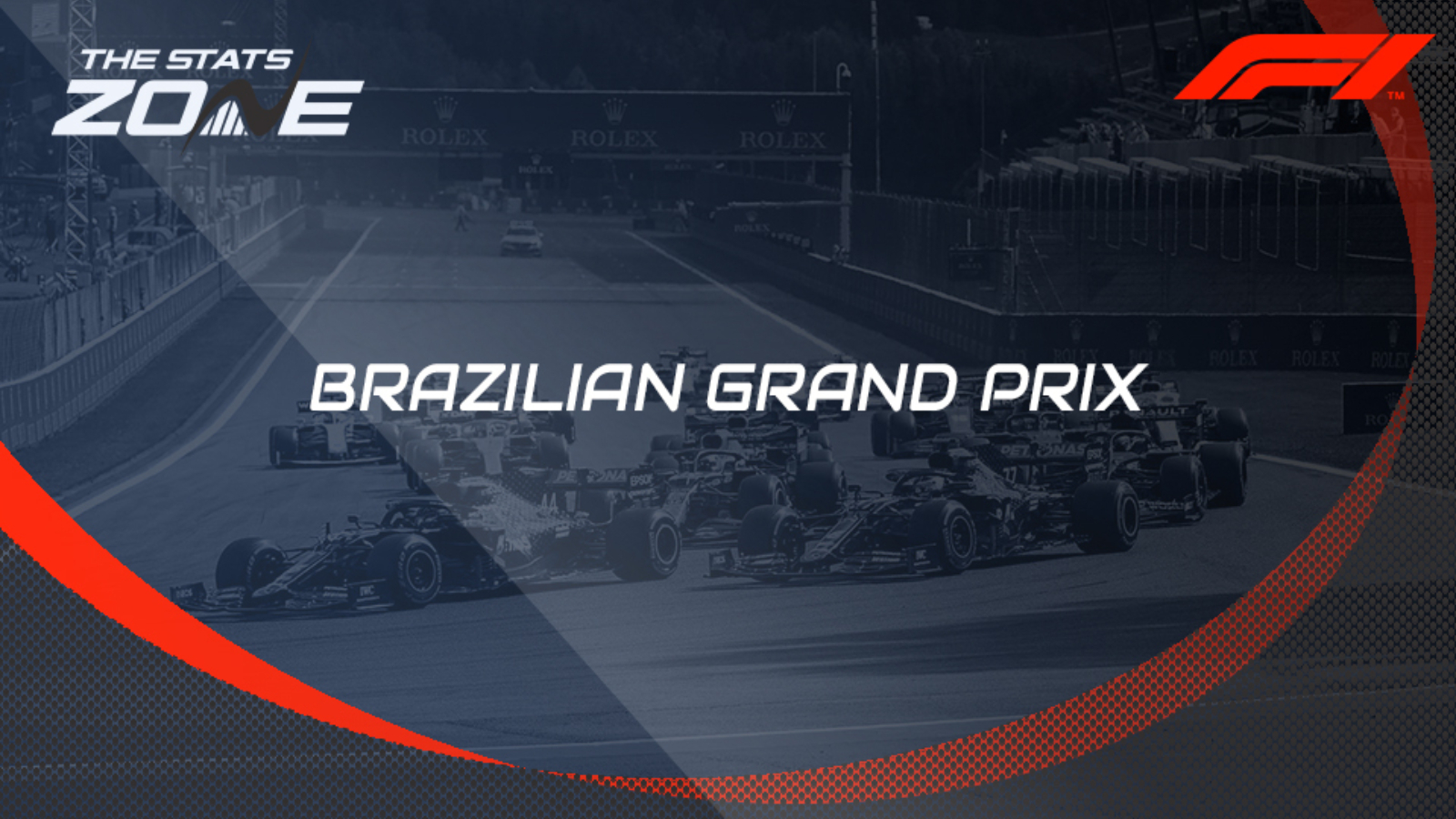 What is the expected weather for the weekend? Rain is expected during qualifying and it could also hit during the race with temperatures set to hit the 25c mark

Where can I get tickets for the Brazilian Grand Prix? Ticket information for all races on the F1 2021 calendar can be found here

What channel is the Brazilian Grand Prix on in the UK? Both the qualifying and race will be televised live on Sky Sport F1

Where can I stream the Brazilian Grand Prix in the UK? Sky Sports subscribers can stream the qualifying and race live via Sky Go

Max Verstappen made it back-to-back Grand Prix victories as he once again got the better of title rival Lewis Hamilton in Mexico last week to further extend his lead at the top of the standings. The Dutchman was impressive as he defeated Hamilton by over 16 seconds with the Brit having to fight for his second place having come under huge pressure from Sergio Perez. Another win here for Verstappen would mean he has claimed double the number of successes in 2021 than Hamilton has managed and with the form he has shown of late, Verstappen has to be fancied to make it a hat-trick of victories as well as claiming his second Brazilian Grand Prix in succession having won here back in 2019.