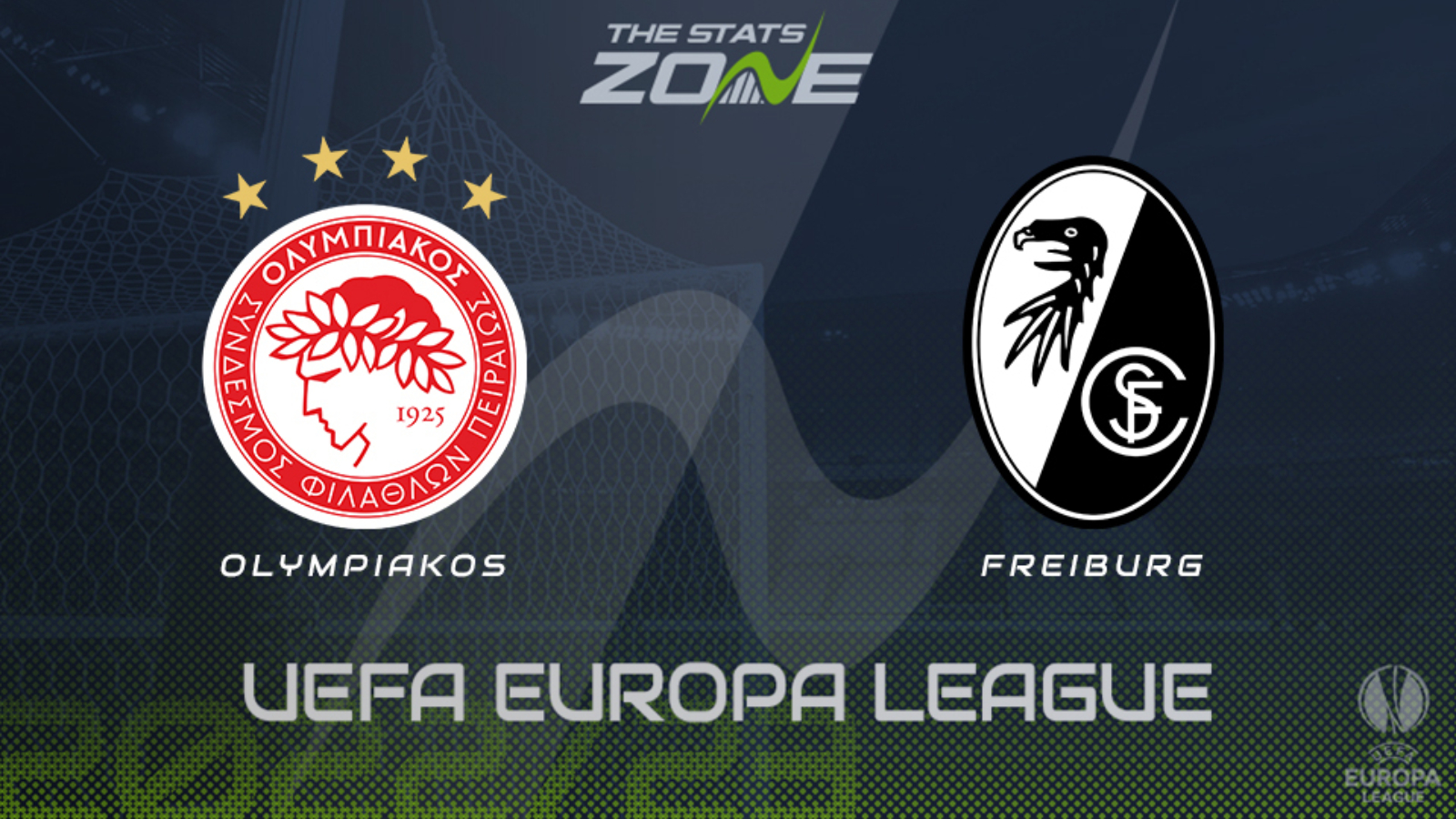 Where can I get tickets for Olympiakos vs Freiburg? Visit each club’s official website for the latest ticket information

Olympiakos fell to a narrow loss to Nantes in their first clash of Group G and face a difficult task to bounce back as they host an in-form Freiburg. The Greek outfit have won just one of their last five matches in regular time while the visitors arrive on the back of some eye-catching results in the Bundesliga. They are unbeaten in their last five in all competitions and having defeated Qarabag in their Europa League matchup last week, the German side have to be favoured to make it five wins in their last six outings.