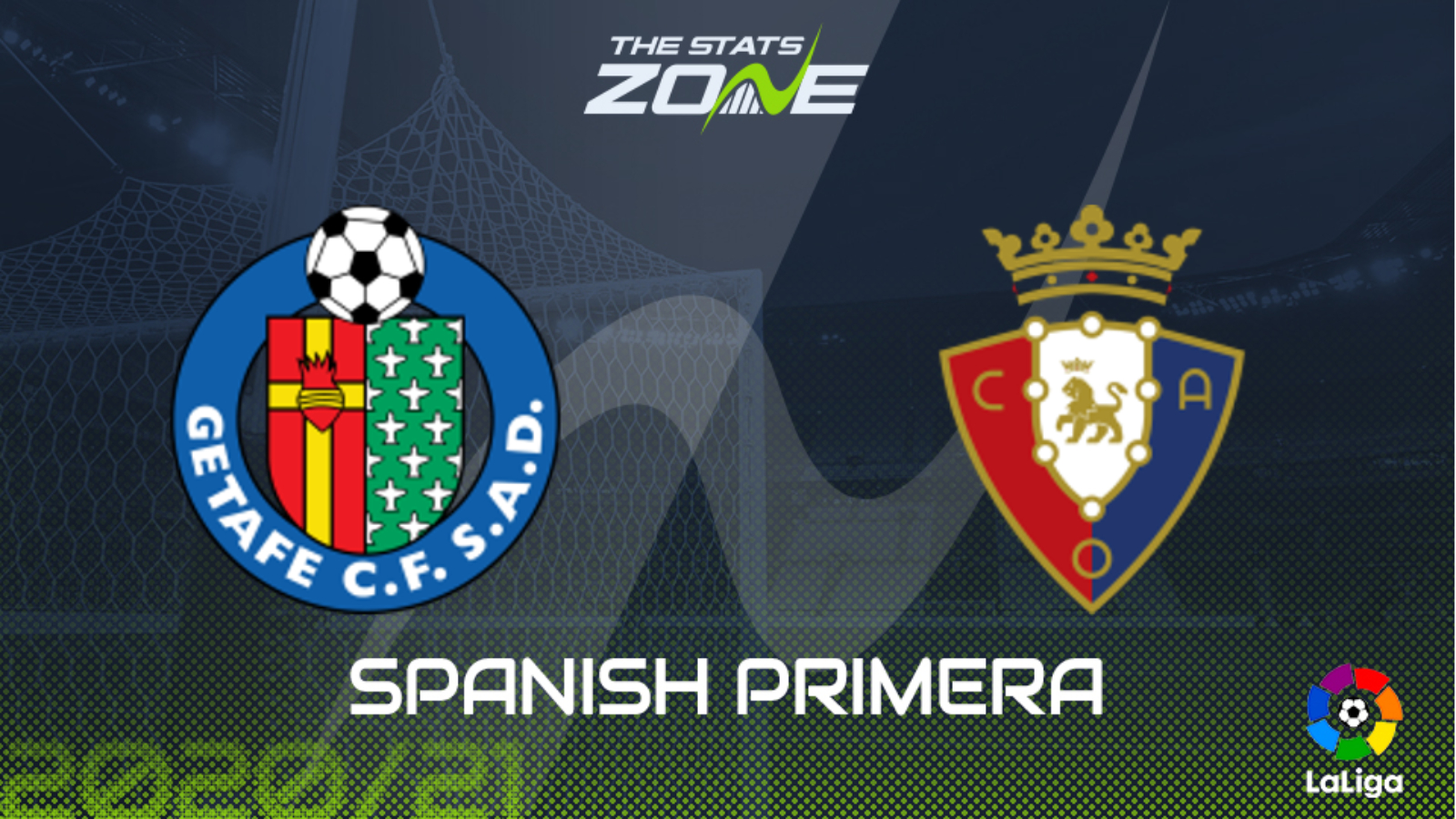 Where is Getafe vs Osasuna being played? Coliseum Alfonso Pérez, Getafe

Where can I get tickets for Getafe vs Osasuna? No tickets are available as these matches are being played without spectators

What TV channel is Getafe vs Osasuna on in the UK? This match will be televised live on LaLigaTV (Sky channel 435, Virgin channel 554) for those with a Premier Sport subscription

Where can I stream Getafe vs Osasuna in the UK? Premier Sport subscribers in the UK can stream the match live via a Premier Player subscription

Osasuna picked up an excellent opening day win at newly-promoted Cadiz last weekend and they once again look like being a solid mid-table outfit. That makes them incredibly tough to predict on but they will provide tough opposition to Getafe who play their first game. Their opening game was postponed due to their European exploits in August but they have had two friendlies to get up to speed. Their squad is slightly weakened compared to last term and they will still look to make some signings but it would be no surprise if they made a slow start. This well-drilled Osasuna side can exploit that and claim a point from this away day.