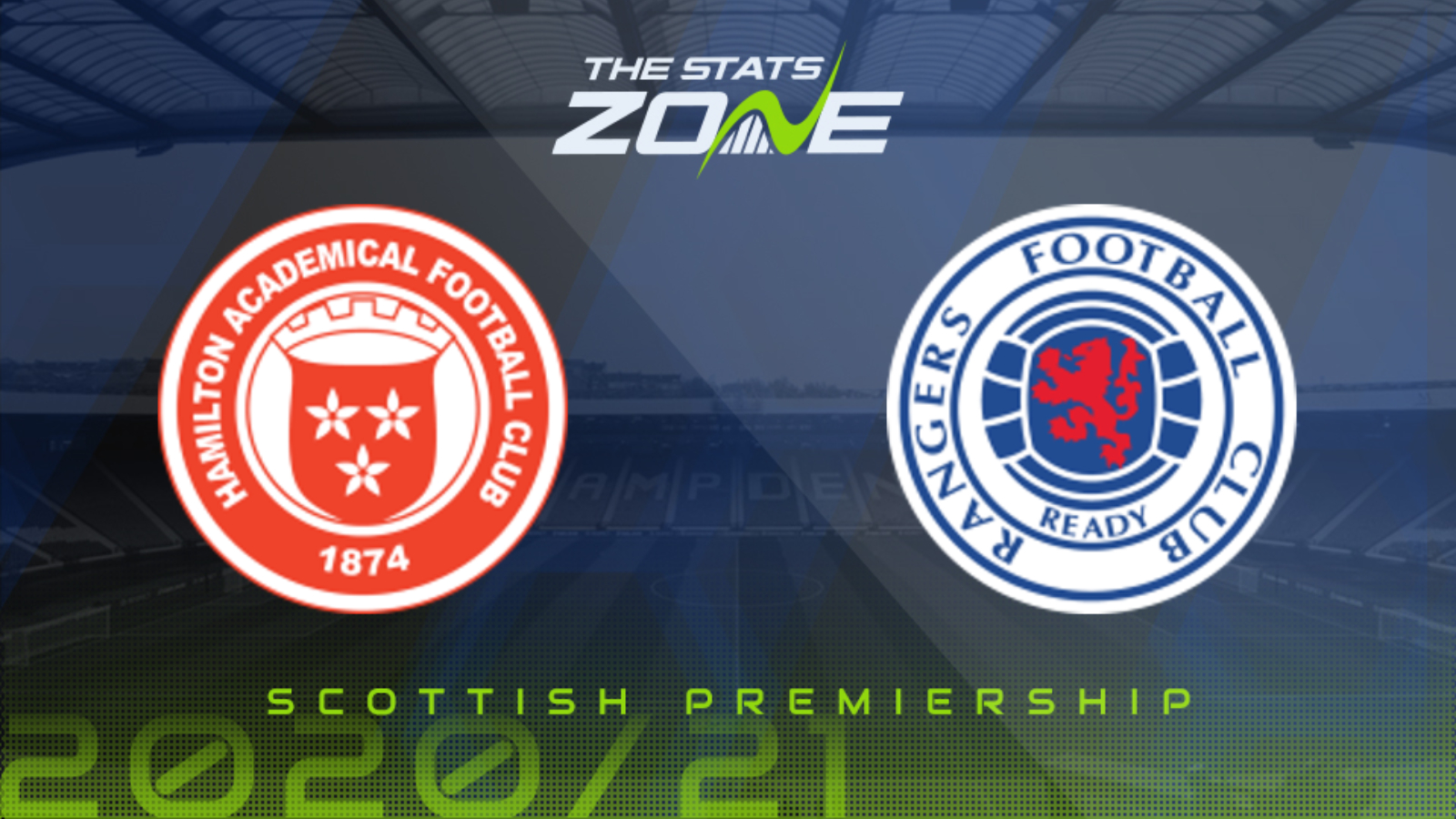 Where is Hamilton vs Rangers being played? Fountain of Youth Stadium, Hamilton

Where can I get tickets for Hamilton vs Rangers? Ticket information can be found on each club’s official website

What TV channel is Hamilton vs Rangers on in the UK? Sky Sports have the rights to Scottish Premiership matches in the UK, so it is worth checking their schedules

Where can I stream Hamilton vs Rangers in the UK? If televised on Sky Sports, subscribers can stream the match live on Sky Go

Hamilton ended a three-match losing run with a 1-0 victory against Motherwell in their last outing but their chances of completing back-to-back wins are not very good at all as they face a Rangers team who have won four and drawn one of their opening five games without conceding a goal. The visitors didn’t have Alfredo Morelos in their team last week but Kemar Roofe and fellow summer signing Cedric Itten showed up well and Rangers should have enough quality within their ranks to ensure that they come away with the three points whilst also keeping another clean sheet.