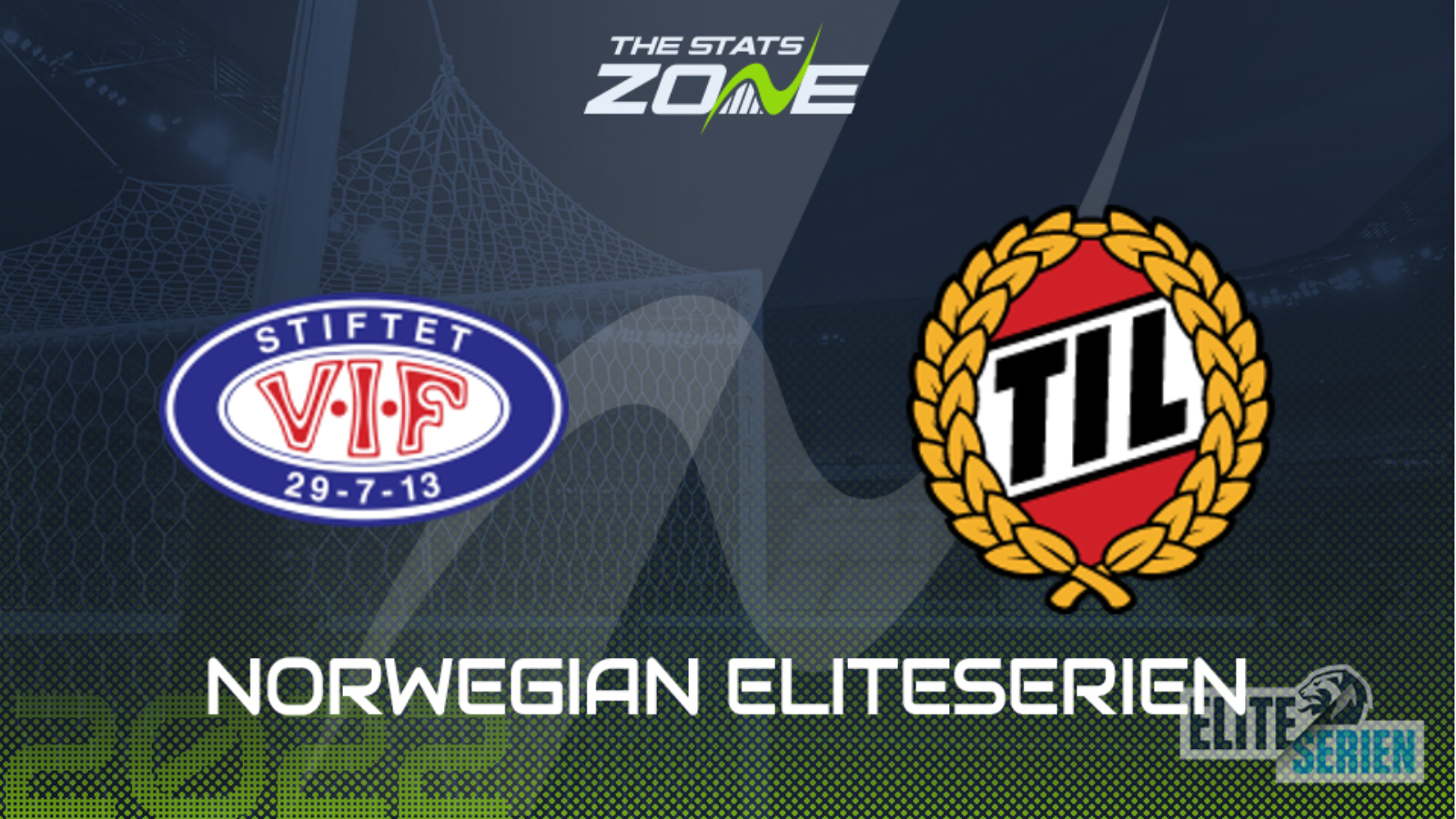 Under the management of Dag-Eilev Fagermo, Valerenga shared a 1-1 draw with HamKam last weekend. The hosts are now unbeaten in their last six Eliteserien matches and they have scored an impressive 18 goals in that time. They now face a Tromso side that are now on a four-match unbeaten run of form. The visitors needed penalties to defeat HamKam in the third round of the cup during the midweek and may well be fatigued. Valerenga will be slight favourites for this one.