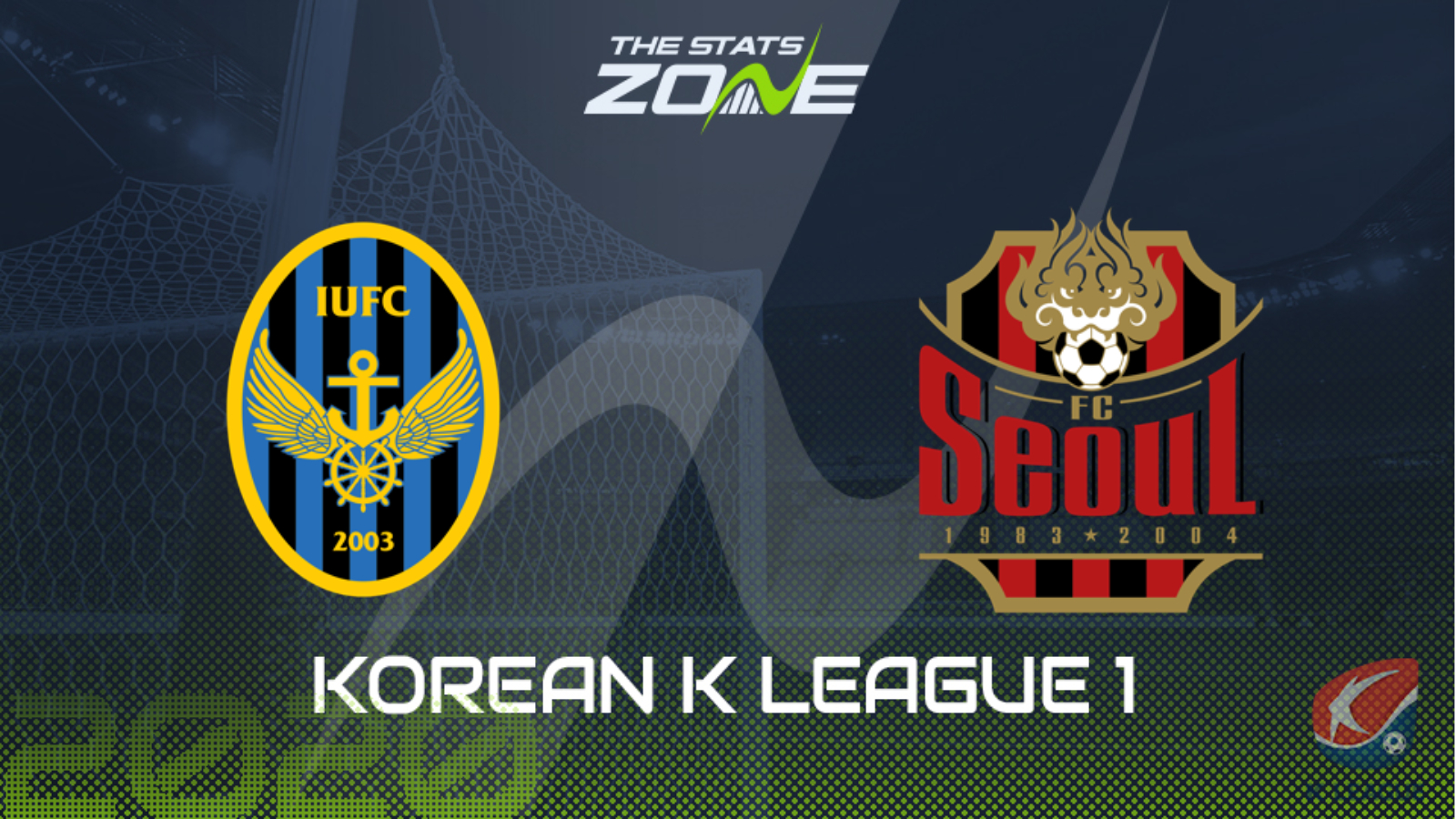 Where can I get tickets for Incheon United vs Seoul? Ticket information can be found on each club’s official website

What television channel is Incheon United vs Seoul on? This match will not be televised live in the UK

Where can I stream Incheon United vs Seoul? The official K League website occasionally streams matches live, while the SPOTV Youtube account is also worth checking as they periodically live stream some matches.

Incheon United will have felt a sense of frustration after their stalemate against Busan I’Park, but the draw still moved them a point closer to second-from-bottom Suwon Bluewings and the gap now stands at just two points. The home team have shown impressive fighting spirit in recent weeks with just one defeat in their last five matches and they are a tough team for any opponent at the moment. Seoul are clinging on to a place in the top six right now but they have produced some patchy performances recently and their 2-1 victory against Suwon Bluewings was not very convincing. Incheon might just not have the firepower to secure the three points in this game but they are playing with enough determination to ensure that they won’t be beaten.