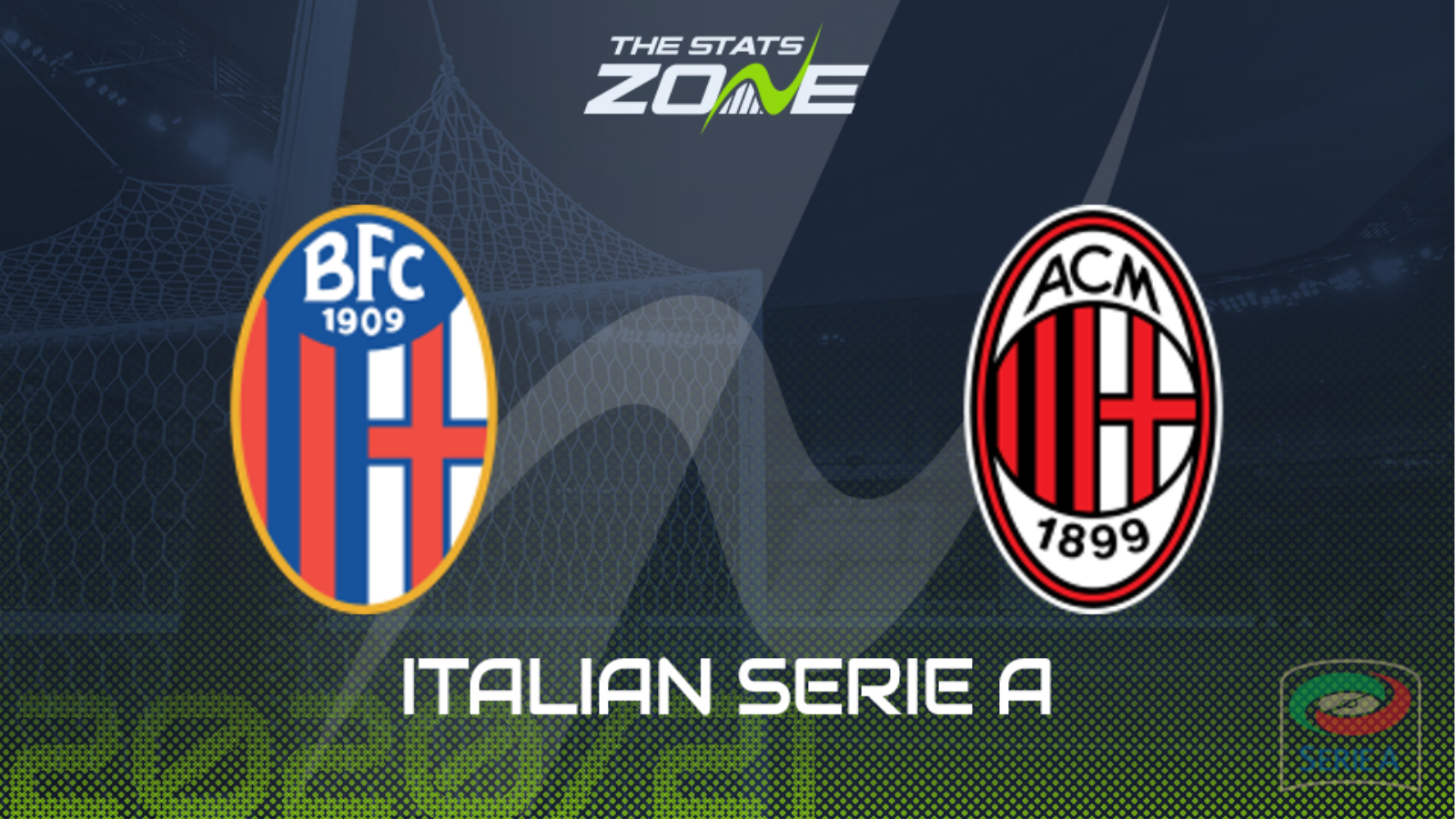 Where is Bologna vs AC Milan being played? Stadio Renato Dall'Ara, Bologna

Where can I get tickets for Bologna vs AC Milan? Serie A games are currently being played without spectators

What TV channel is Bologna vs AC Milan on in the UK? Premier Sports have the rights to Serie A matches in the UK, so it is worth checking their schedule

Where can I stream Bologna vs AC Milan in the UK? If televised, subscribers can stream the match live on Premier Player

Bologna are in the midst of a tough run of games right now as they face league-leaders Milan here having lost to reigning Serie A champions Juventus last Sunday. The wheels have come off the Milan train a little lately though as they fell to a disappointing home defeat to Atalanta at the weekend before being eliminated from the Coppa Italia in a fiery tie with city rivals Internazionale midweek. Milan boss Stefano Pioli may have a job on his hands picking his side up for this but they remain in pole position in the league standings and they should have enough about them to grind out a nervy, low-scoring win.