Ivory Coast’s most recent outing was a goalless draw against Lesotho in qualifying for the Africa Cup of Nations in mid-June. The Ivorians have underperformed for well over half-a-decade now but they do have a very interesting generation of players coming through now, led by Franck Kessie. They now face a Togolese side that come into this on the back of a 2-0 defeat to Cabo Verde in their most recent outing in AFCON qualifying in mid-June. They have won just one of their last five matches and the Ivory Coast should win this one. 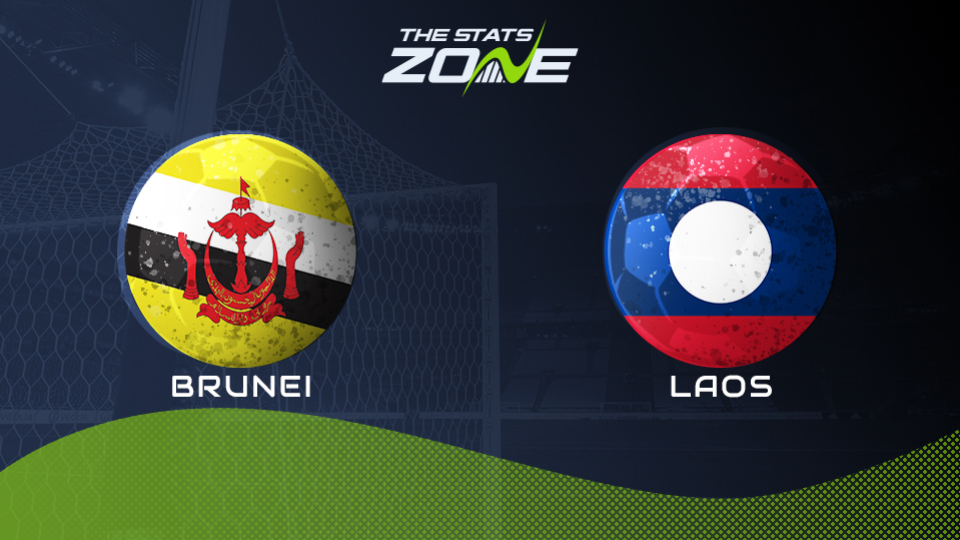 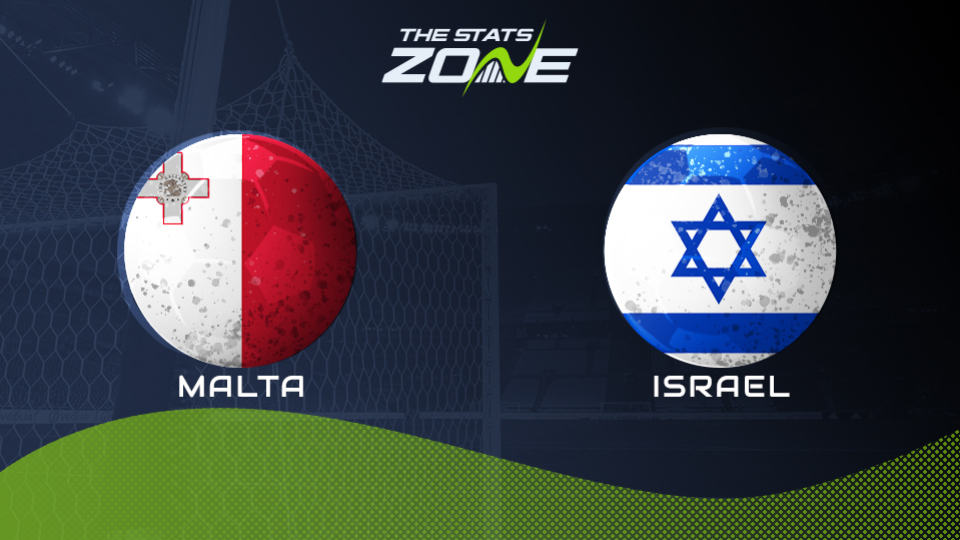 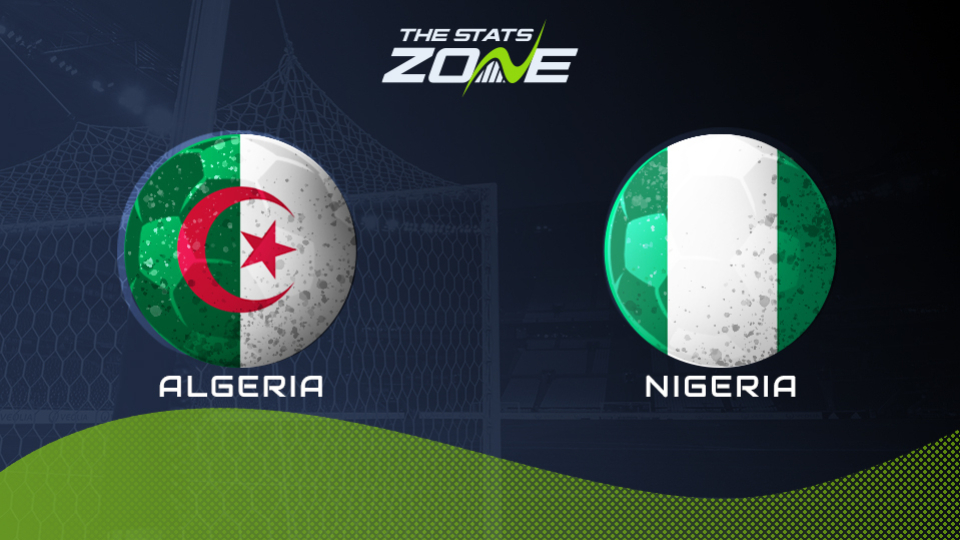 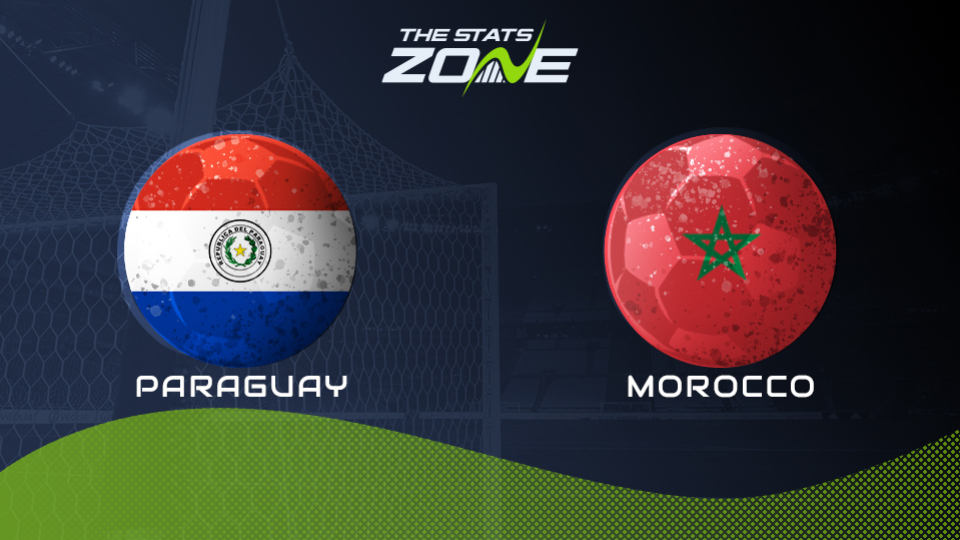 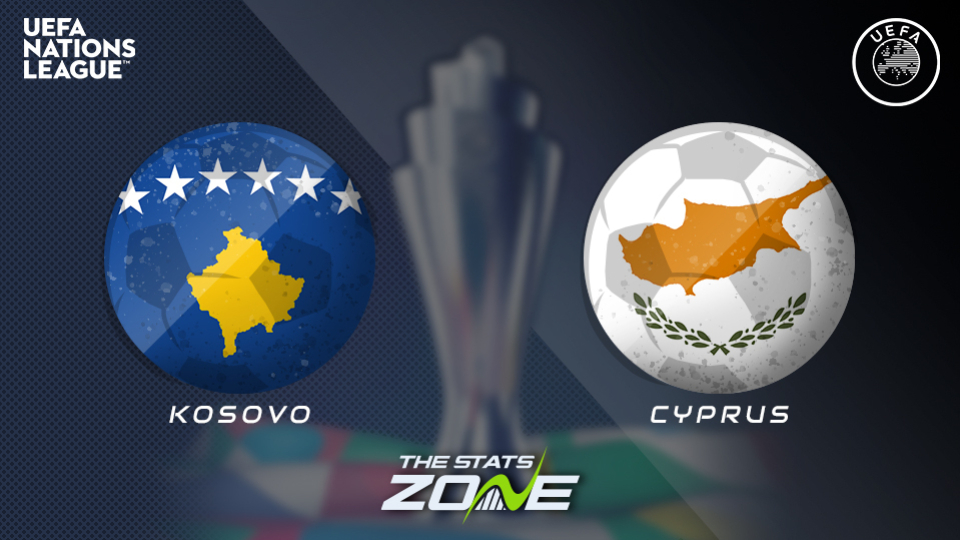 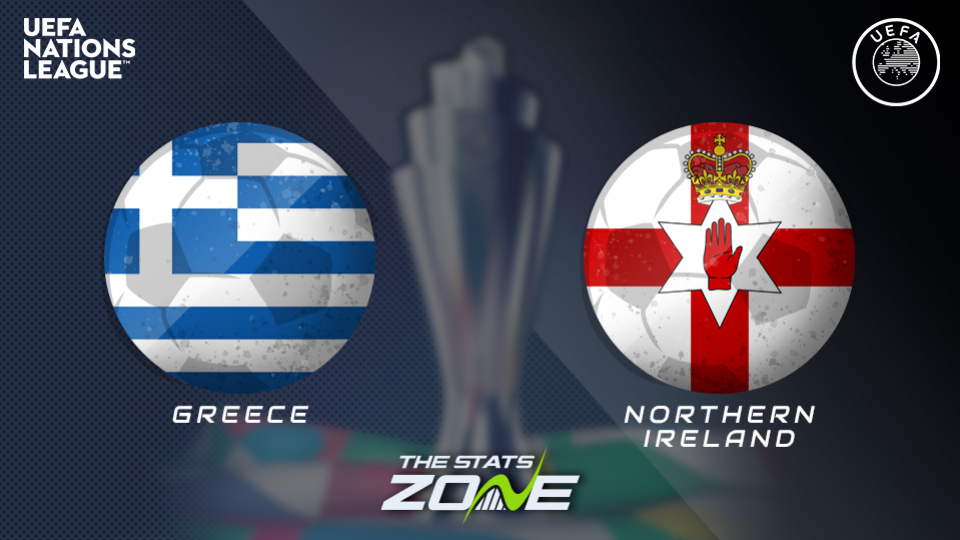 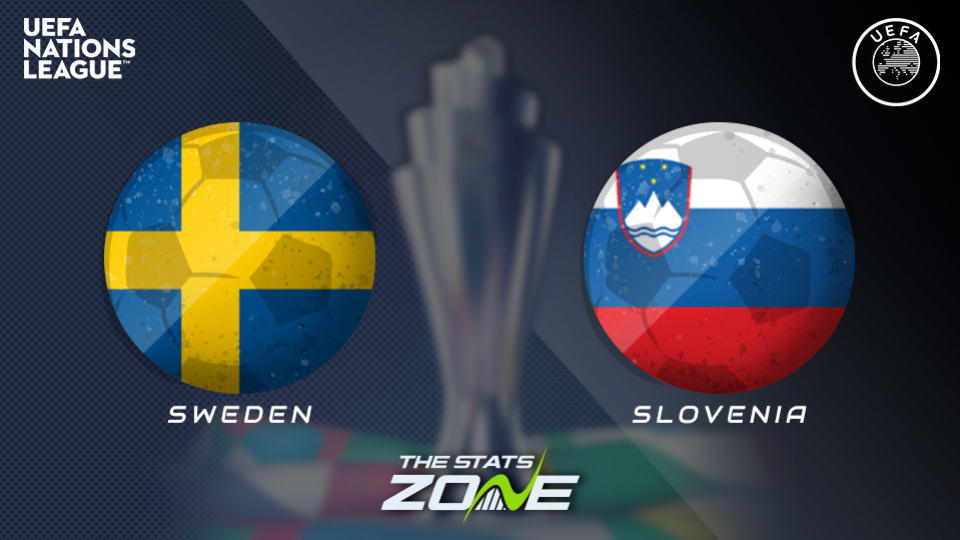 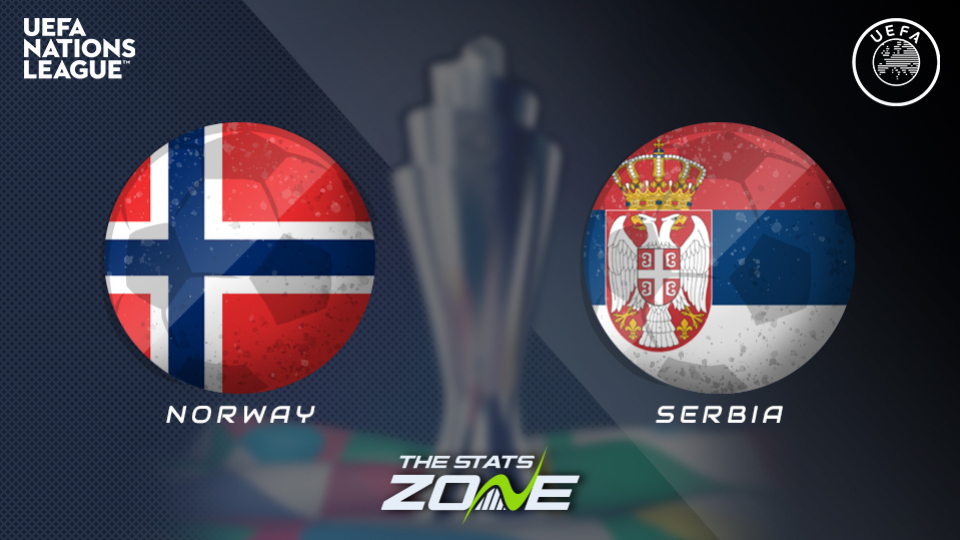 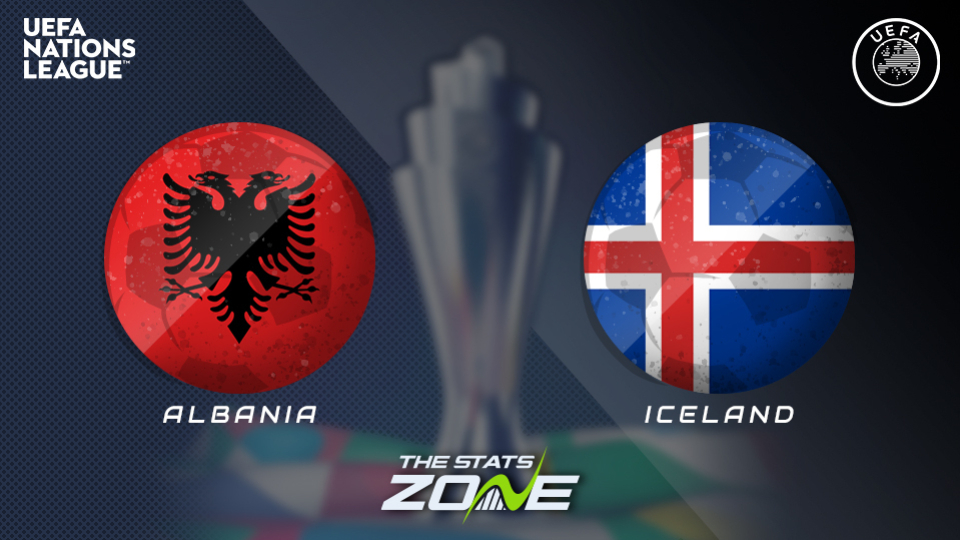 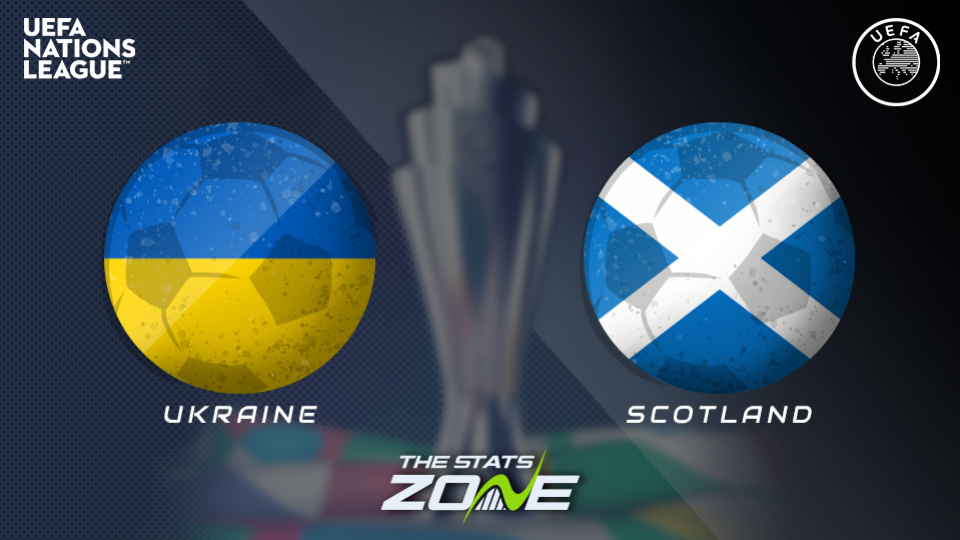