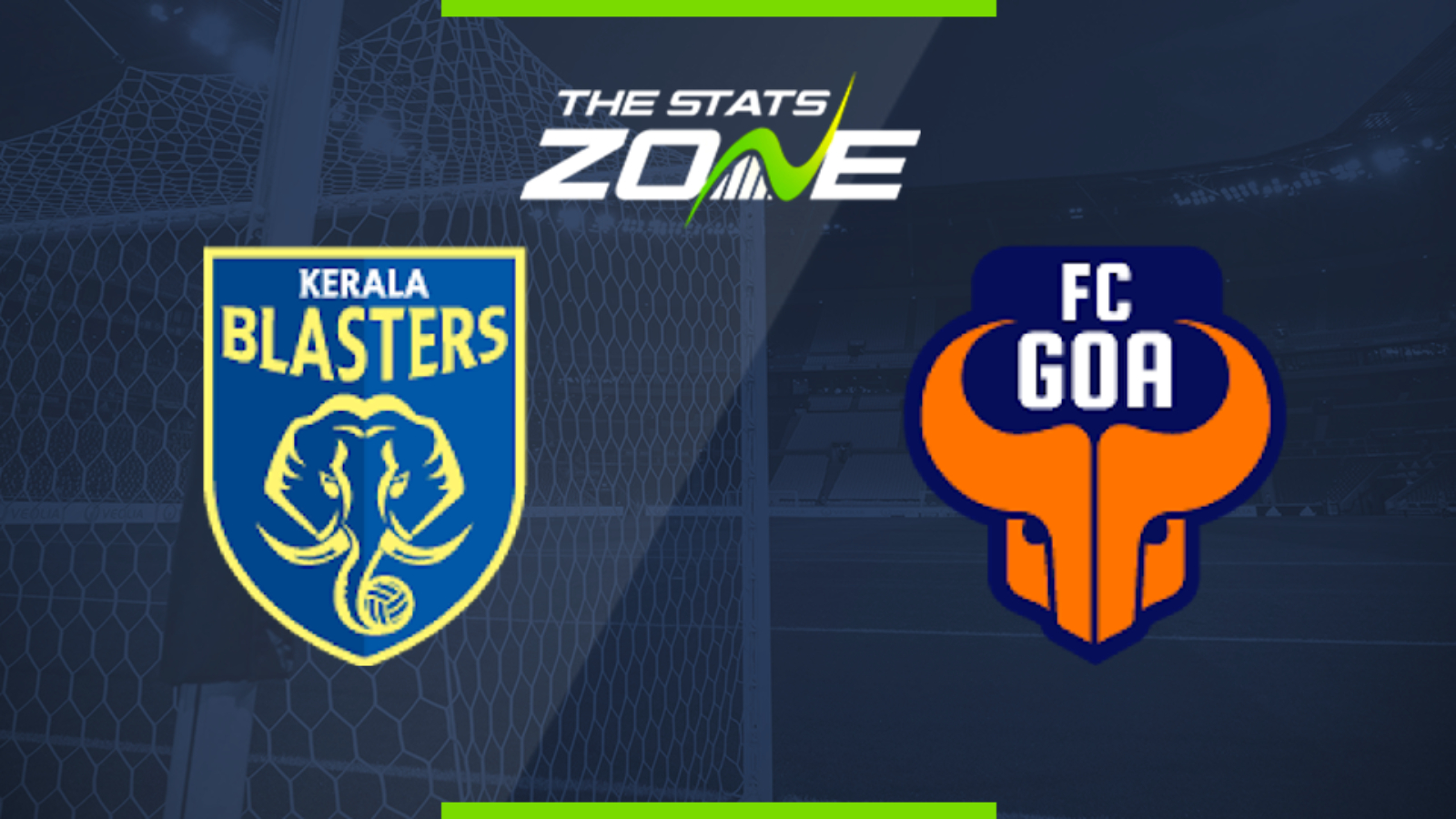 Where is Kerala Blasters vs Goa being played? Jawaharlal Nehru Stadium, Kochi

What TV channel is Kerala Blasters vs Goa on in the UK? This match will not be televised live in the UK but will be shown live on Star Sports in India

Where can I stream Kerala Blasters vs Goa in the UK? This match cannot be streamed live in the UK but those in India can stream it via Hotstar

Where can I get tickets for Kerala Blasters vs Goa? Tickets may be available on this link

Both of these teams are coming into this fixture having suffered similar 1-0 defeats in their previous matches but on the whole Goa will certainly be more satisfied with how their campaign has gone so far. There is no doubt that Goa missed the attacking influence of both Coro and Hugo Boumous for their last game and the fitness of their top scorer Coro ahead of this match is key such is his recent record against Kerala with seven goals in his last four matches against them. He isn’t a certain starter at the time of writing and they may leave it late to make a decision. Goa should still be too strong for Kerala anyway but a win is much more likely with their main striker fit and in the team.