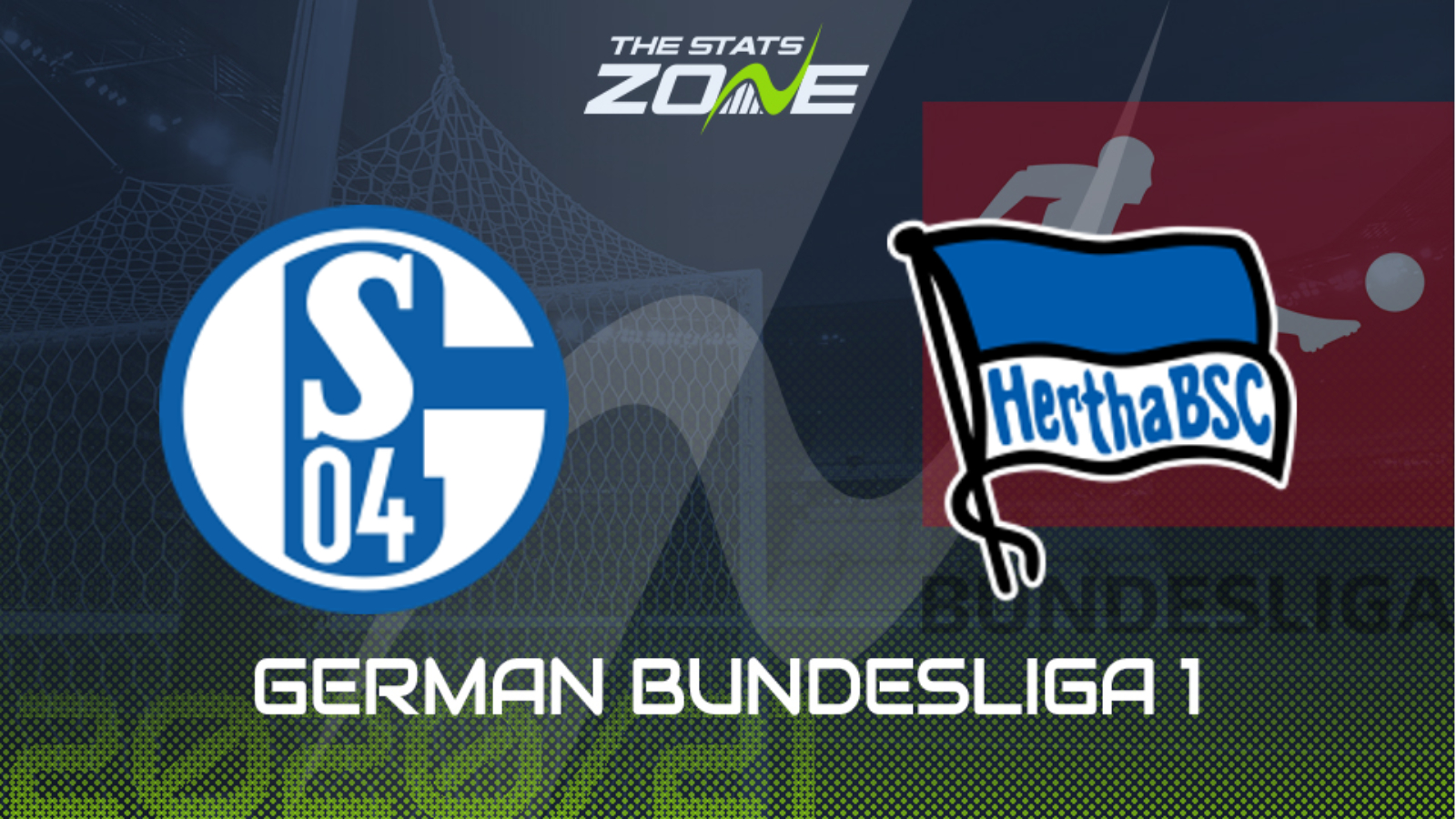 Where is Schalke 04 vs Hertha being played? VELTINS-Arena, Gelsenkirchen

Where can I get tickets for Schalke 04 vs Hertha? Check each club’s official website for updates on the ticket situation

What TV channel is Schalke 04 vs Hertha on in the UK? BT Sport have the rights to German Bundesliga matches in the UK, so it is worth checking their schedule

Where can I stream Schalke 04 vs Hertha in the UK? If televised, subscribers can stream the match live on the BT Sport website & app

Hertha BSC are limping towards Bundesliga safety. This is the last of three games in hand that they have had to play in just over a week, and strikers Jhon Cordoba and Matheus Cunha - two of their joint top scorers - have now been ruled out for the rest of the campaign along with Arsenal loanee Matteo Guendouzi. Pal Dardai’s side are plugging away, though, and travel to the VELTINS-Arena on a six-match unbeaten run - their best run of the season. They have also kept clean sheets in their last two. The Berliners now have a great chance to put themselves in a strong position for the final two matchdays against already relegated Schalke, who have lost six of their last seven league matches and scored just once in their last six at home. Hertha to win and under 2.5 goals therefore looks a smart bet here.