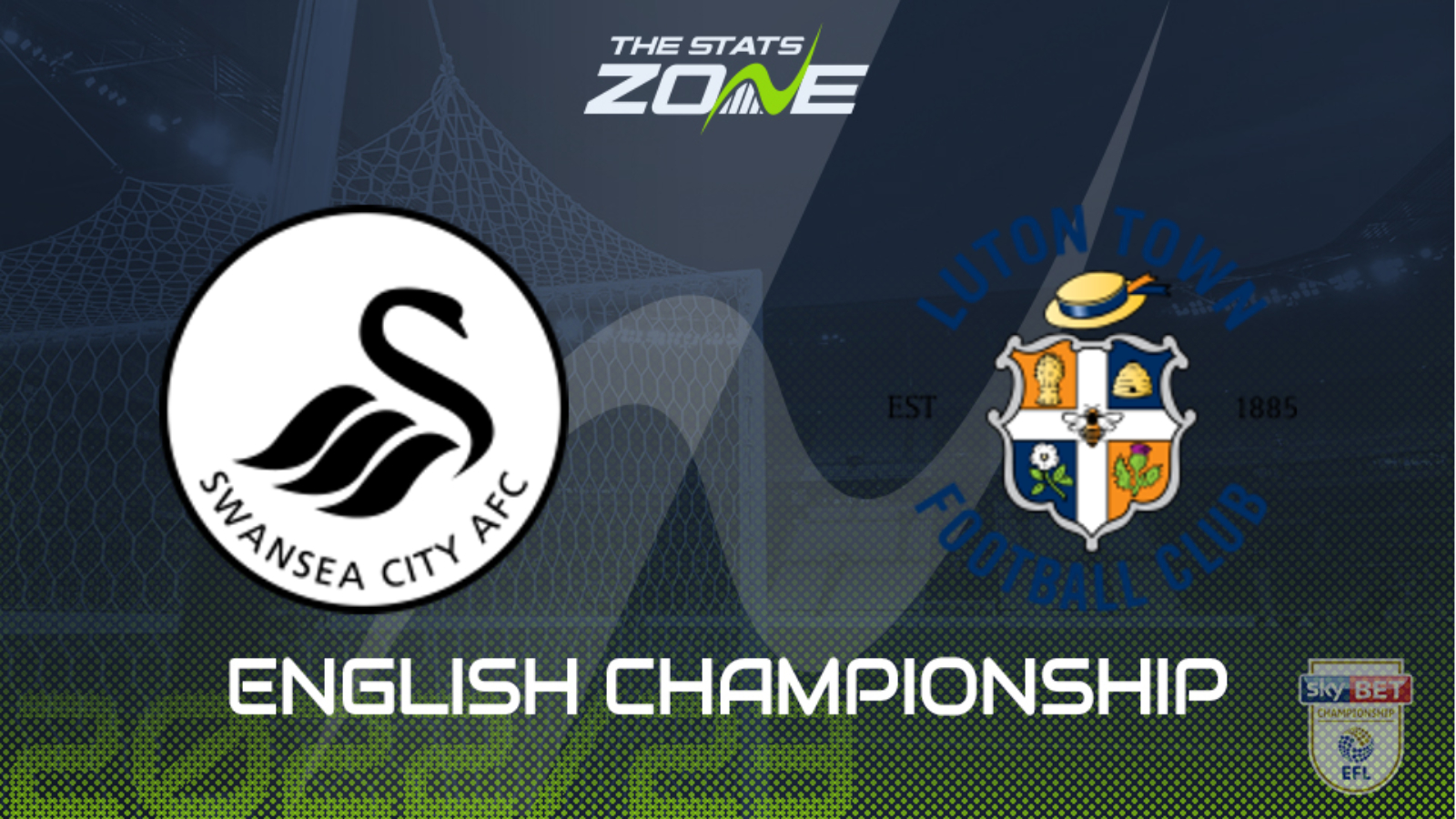 Where can I get tickets for Swansea vs Luton? Visit each club’s official website for the latest ticket information

A dramatic late comeback from Millwall denied Swansea three points in midweek, the game finishing 2-2. Luton on the other-hand are yet to secure a single victory in the league this season, accumulating just two points and coming into this one on the back of consecutive losses. Swansea as usual will try to dictate play and it’s hard not to see them finding the net at least once against a side low on confidence. However, Luton are a team who likes to press their opponents high and they are more than capable of drawing errors from the Swans and possession and fashioning out chances themselves. Regardless of who emerges victorious here, consider backing both teams to score.