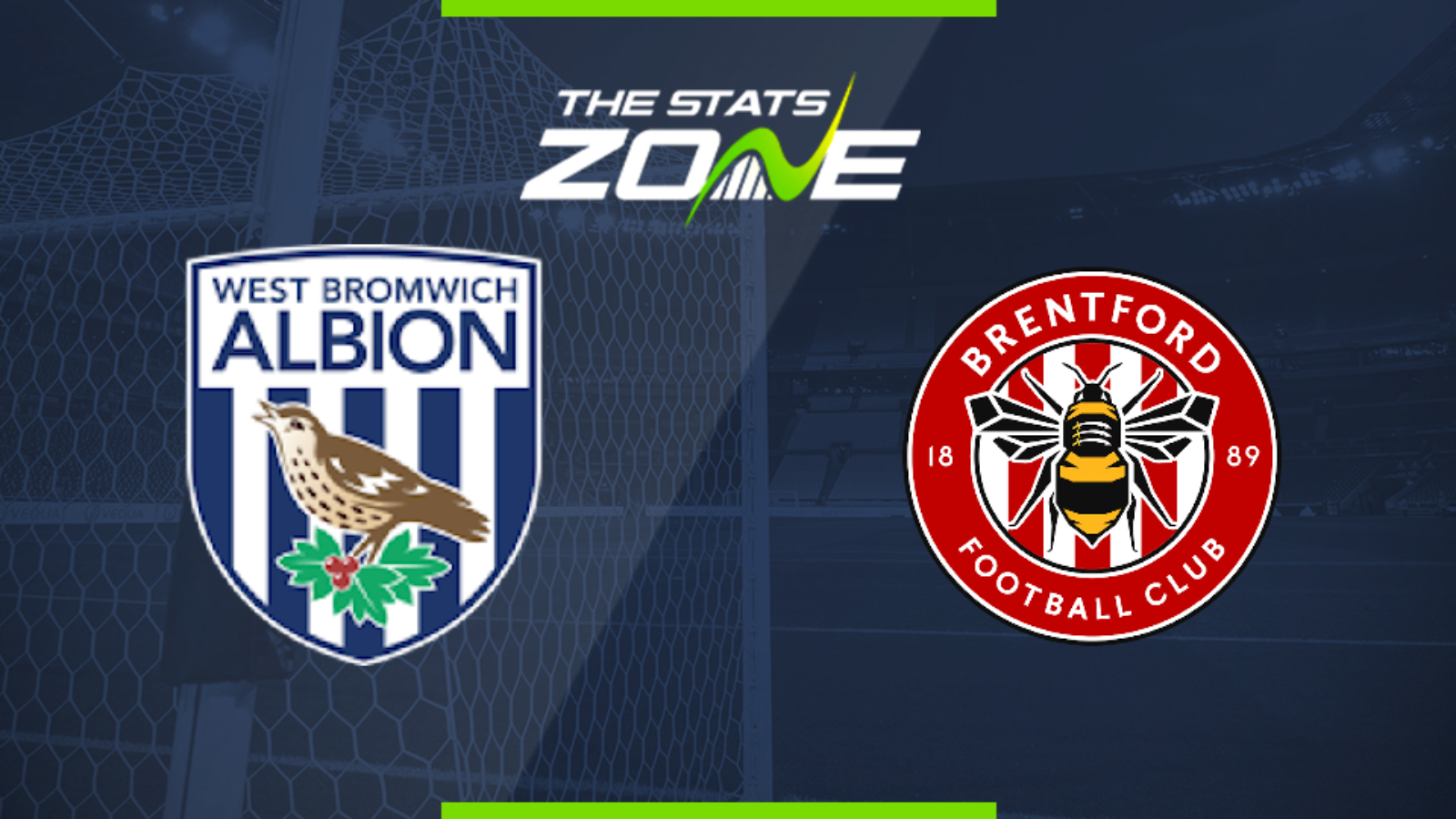 Where is West Brom vs Brentford being played? The Hawthorns

What TV channel is West Brom vs Brentford on in the UK? Sky Sports have the rights to Championship matches in the UK, so it is worth checking their schedule

Where can I stream West Brom vs Brentford in the UK? If televised, subscribers can stream the match live on Sky Go

Where can I get tickets for West Brom vs Brentford?

What was the score in the last meeting between West Brom & Brentford? Brentford 0-1 West Brom

Brentford have won three of their last five in the league but with both of those losses on the road, this will be a true test of their play-off credentials. West Brom will be aiming to retain their lead at the top of the Championship but with both sides uber-offensive, this should be a blockbuster.