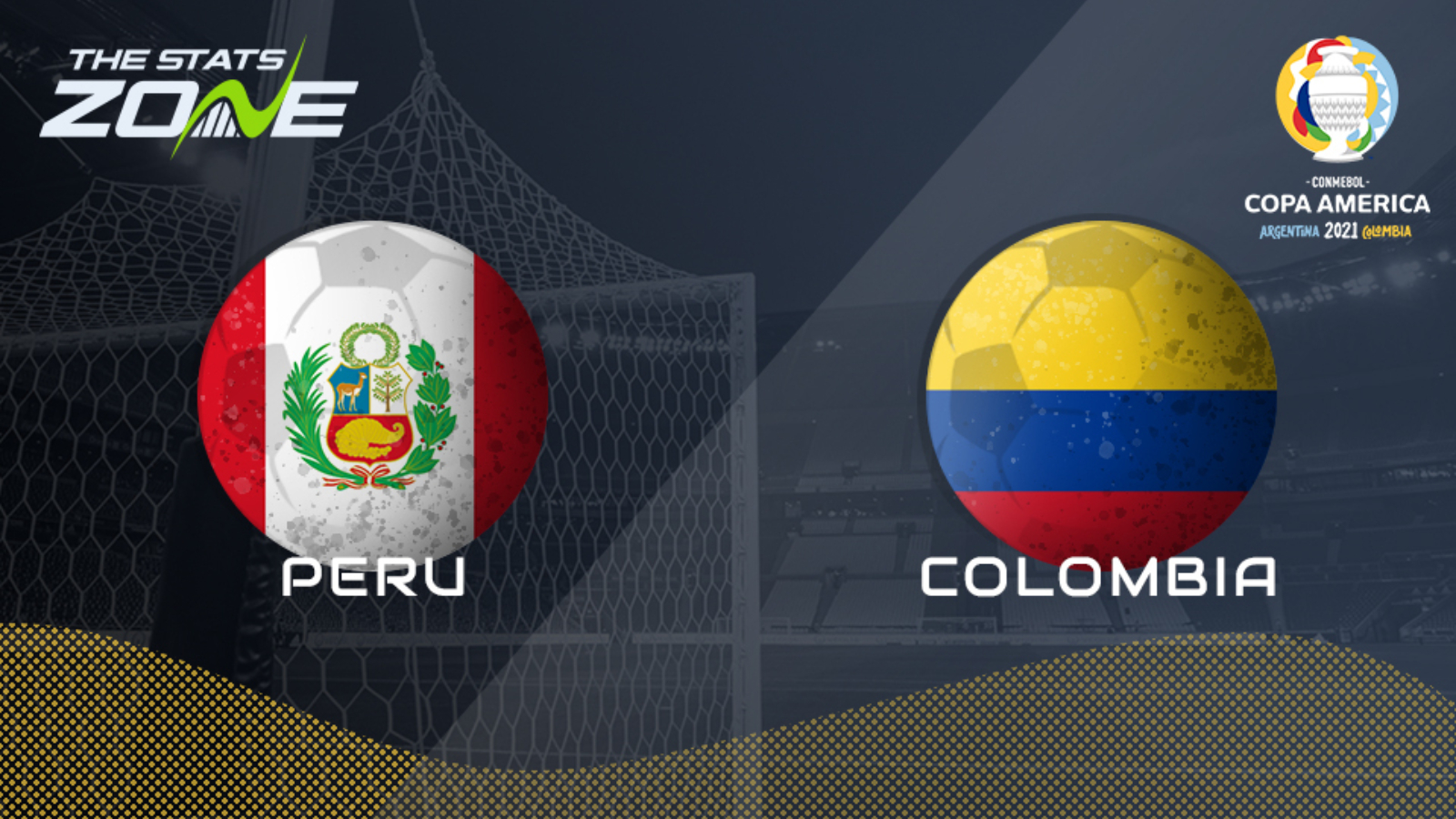 These two did meet in the group stages with Peru managing to get over the line with a 2-1 win. As mentioned, Colombia struggled to create anything throughout the tournament and even their goal in that was a penalty scored by Miguel Borja. Basically, if Peru turn up with any motivation they should win this match and given that Garreca has already led his side to a 2-0 third place playoff victory in 2015, they should be in the right frame of mind. A slim Peru win to nil is the likely outcome for this one.