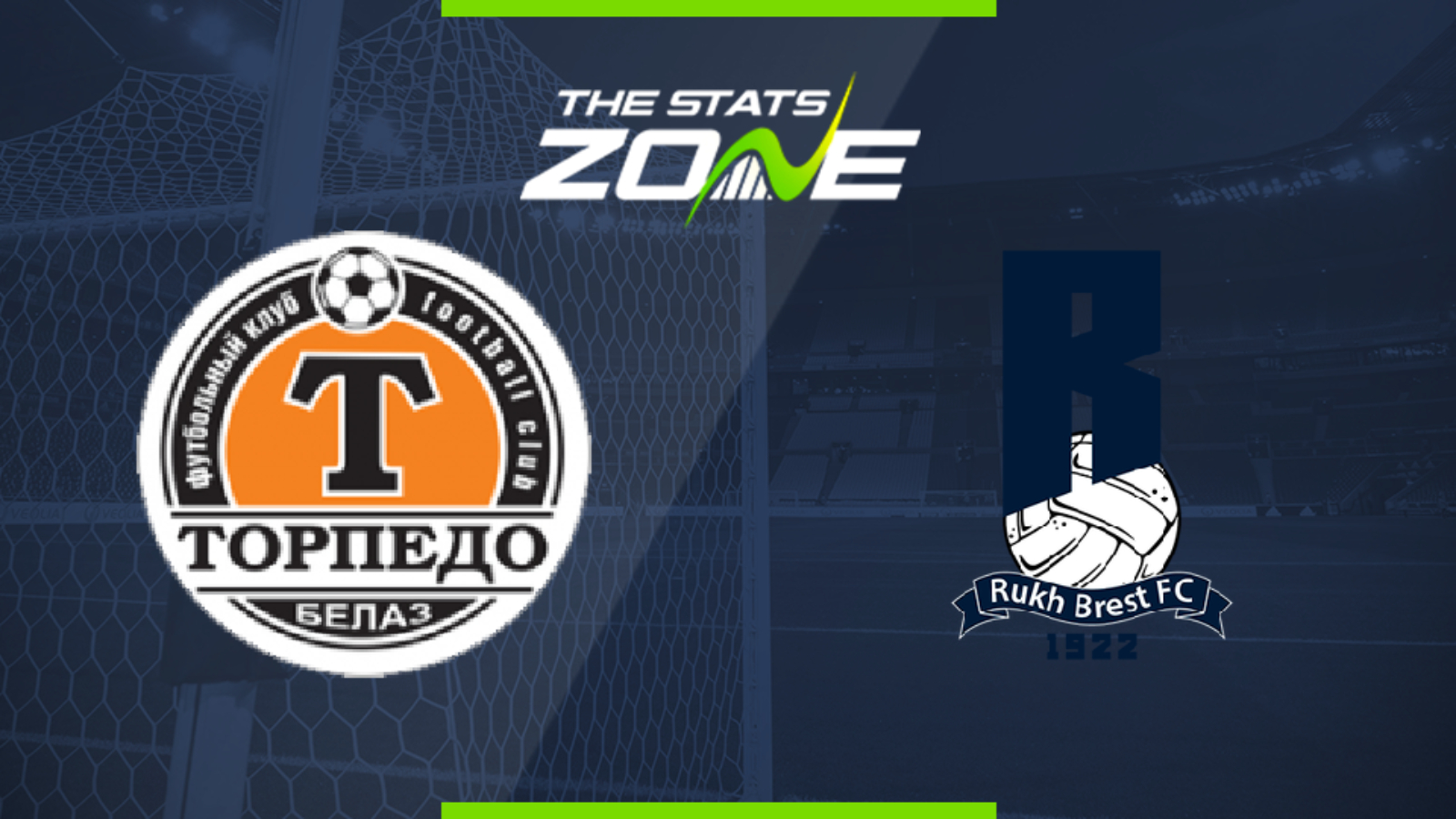 Where is Torpedo-BelAZ vs Rukh taking place? Torpedo Stadium, Zhodino

What television channel is Torpedo-BelAZ vs Rukh on? This match will not be televised live in the UK

Where can I stream Torpedo-BelAZ vs Rukh? Bet365 subscribers can stream Belarusian Premier League matches so it is worth checking their schedule

Where can I get tickets for Torpedo-BelAZ vs Rukh? Ticket information can be found on each club’s official website

Torpedo-BelAZ came away with a point from their trip to BATE last week as their solid start to the season continued. They will face a buoyant Rukh side that got back to winning ways with a win over Minsk last week and having kept two successive clean sheets, they will be looking to make it difficult for the hosts here. Goals are likely to be at a premium with neither side flush with goals but if there is to be a winner, the hosts are the most likely victors.