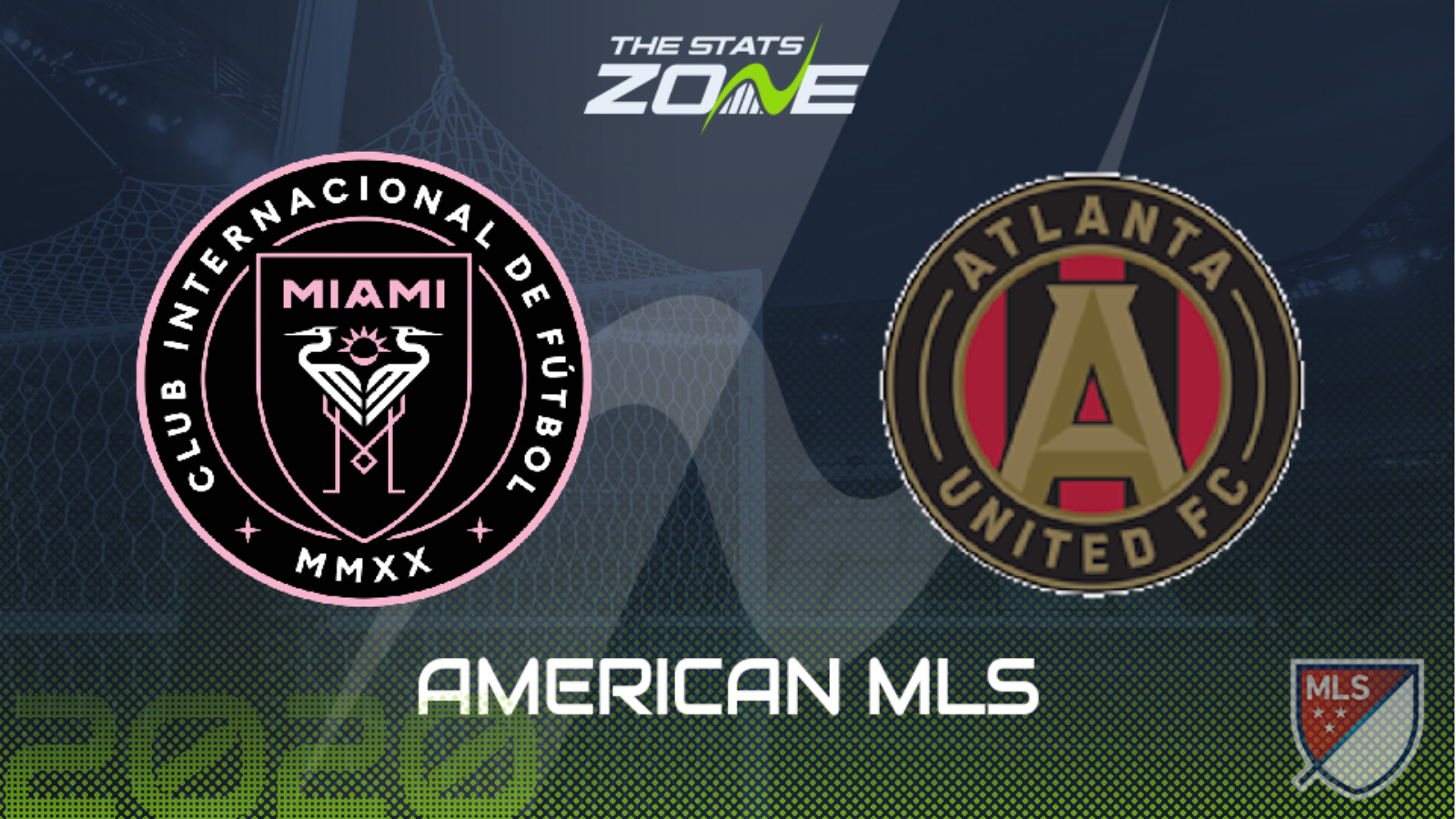 What television channel is Inter Miami vs Atlanta United on? Sky Sports, Premier Sports & FreeSports share the rights to MLS matches in the UK, so it is worth checking their schedules

Where can I get tickets for Inter Miami vs Atlanta United? Ticket information can be found on each club’s official website

It has not been an easy introduction to the MLS for Inter Miami and they still have just one win to their name after nine matches. They played out their second consecutive goalless draw as they held Nashville in their most recent outing and now they come up against Atlanta United for the second time in quick succession after their 0-0 draw just last week. Atlanta are on the cusp of breaking into the play-off spots but have failed to win any of their last three and this can be a third consecutive draw for both teams.