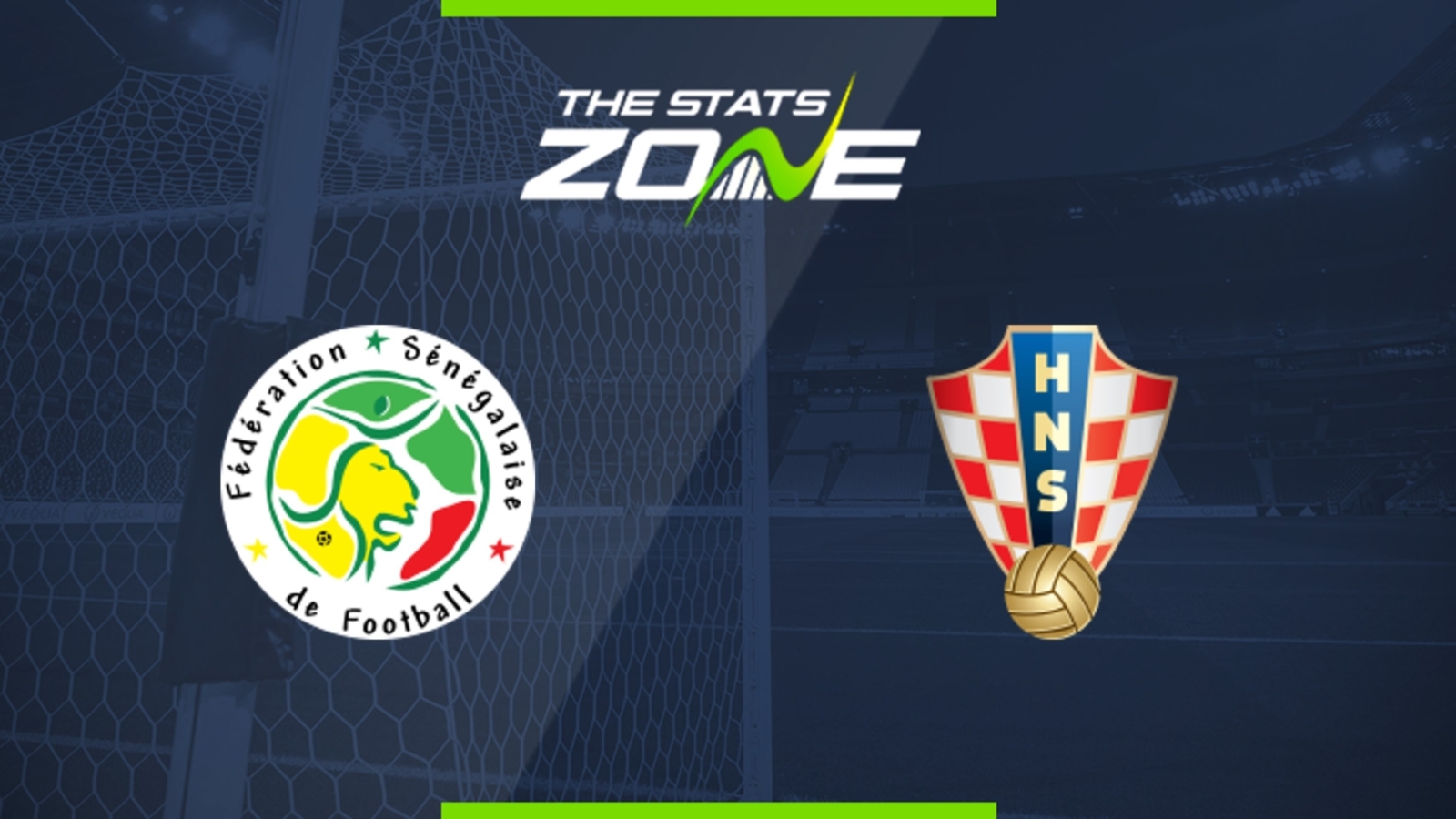 • Japan are aiming to reach the quarter-finals for the first time, having exited three times in the round of 16. In 2002 they lost 1-0 against Türkiye, they then lost on penalties against Paraguay in 2010 following a 0-0 draw and finally four years ago they lost 3-2 against Belgium despite having led 2-0

• Japan won their group for the second time. They also finished top of their group in 2002 with seven points

• Croatia have been successful in both of their previous two World Cup round of 16 ties. They won 1-0 against Romania in 1998 and four years ago at Russia 2018 they edged out Denmark on penalties following a 1-1 draw

• Japan are the only AFC nation that Croatia have previously faced in the World Cup and this is their third meeting at the finals. Croatia claimed a 1-0 victory in the group stage in 1998 and their other encounter in the 2006 group stage finished goalless

• This is the first time that Croatia will face a non-European nation in a World Cup knockout stage match. All of their previous eight matches were against European teams

This is an extremely tough game to call with both Japan and Croatia fancying their chances of booking a spot in the quarter-finals. Each side have shown some bright spots in the tournament so far but the Croatians will feel they are the ones to beat having avoided defeat in their last nine games in all competitions. However, having beaten both Germany and Spain in the group stage, Japan will believe they can take on the world. This should be an entertaining contest but it could be tough to separate the pair so it is worth backing a draw here with this game potentially the first to need extra-time to determine a winner.