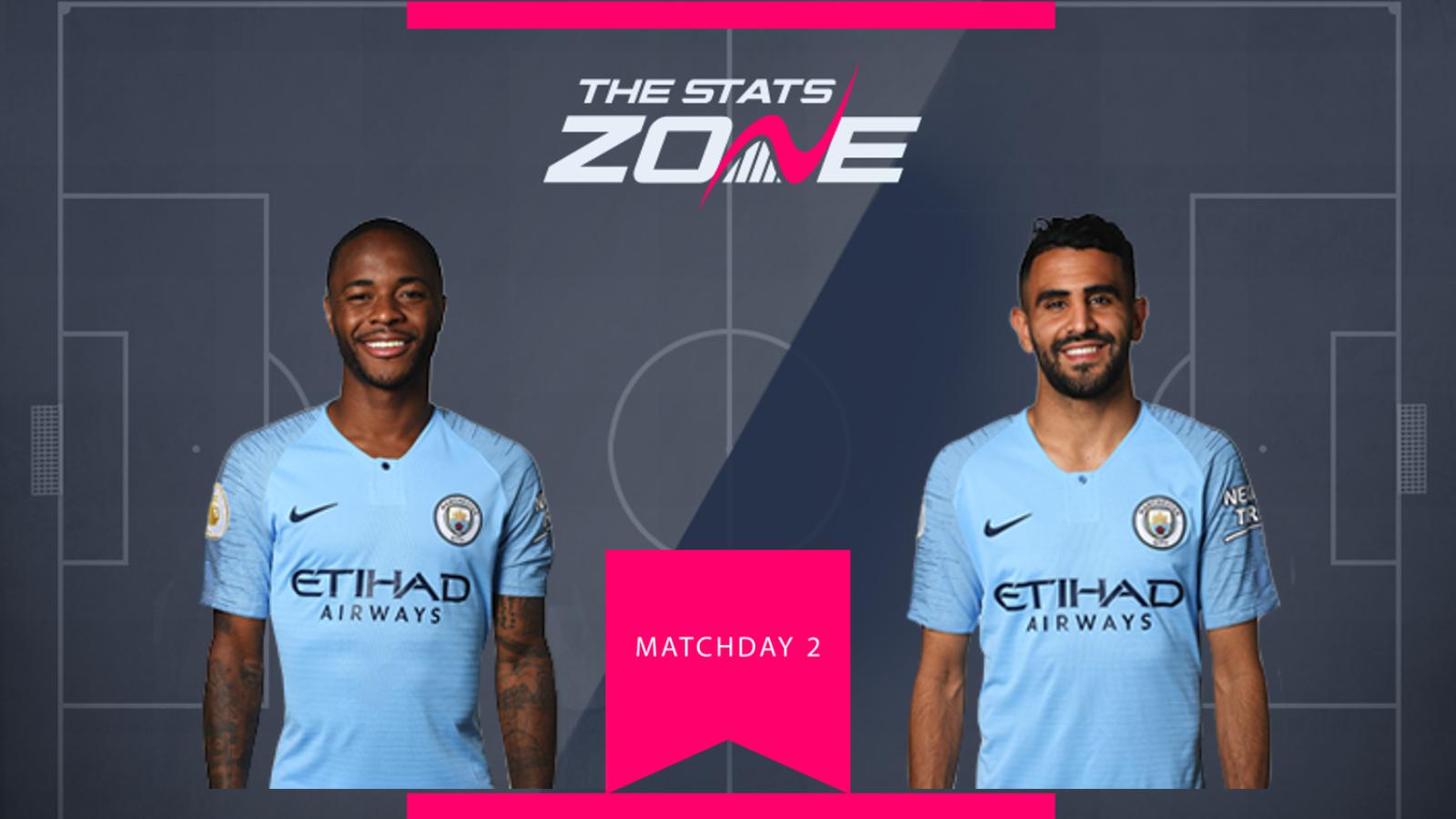 Raheem Sterling (€11.0m) has not quite transferred his Premier League goalscoring exploits to the Champions League but he did enjoy a respectable five-goal tally last season. He has started the season in impressive form, scoring nine goals in all matches for club and country, and he will be eager to get on the scoresheet at the Etihad against Dinamo Zagreb. The Croatian side were in sparkling form on matchday one when they beat Atalanta 4-0 but they will find City and their attack a major step up in class.

One player that may offer more value for money for Man City if you do fancy their chances of racking up some goals at home to Dinamo is Riyad Mahrez (€8.5m). The Algerian playmaker has scored three goals and claimed three assists in his last three starts in all competitions and he is arguably City’s hottest attacking player right now. He does appear more prone to rotation than Sterling which makes him more of a risk and gives the edge to the England forward, but do not discount Mahrez playing a starring role here. 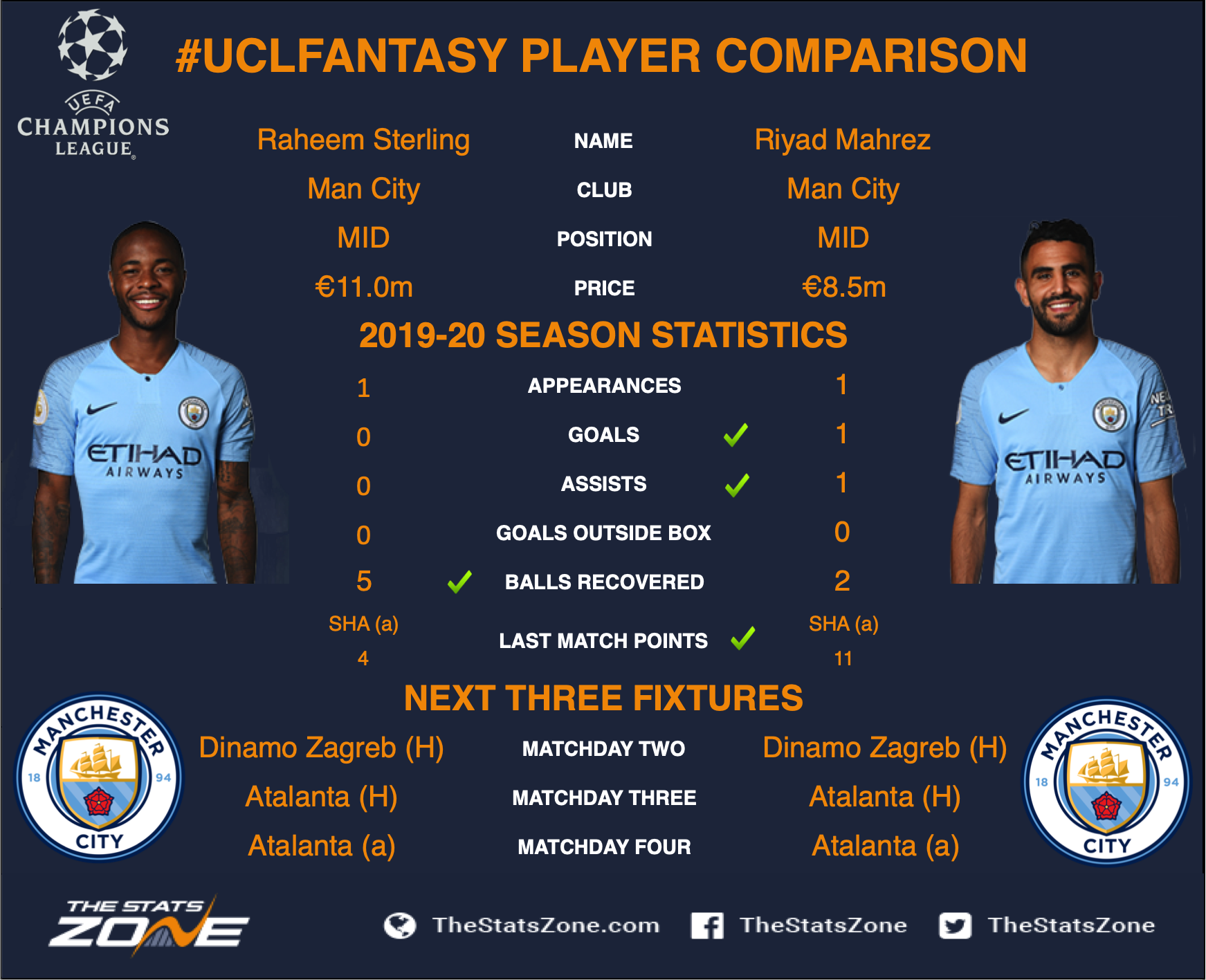