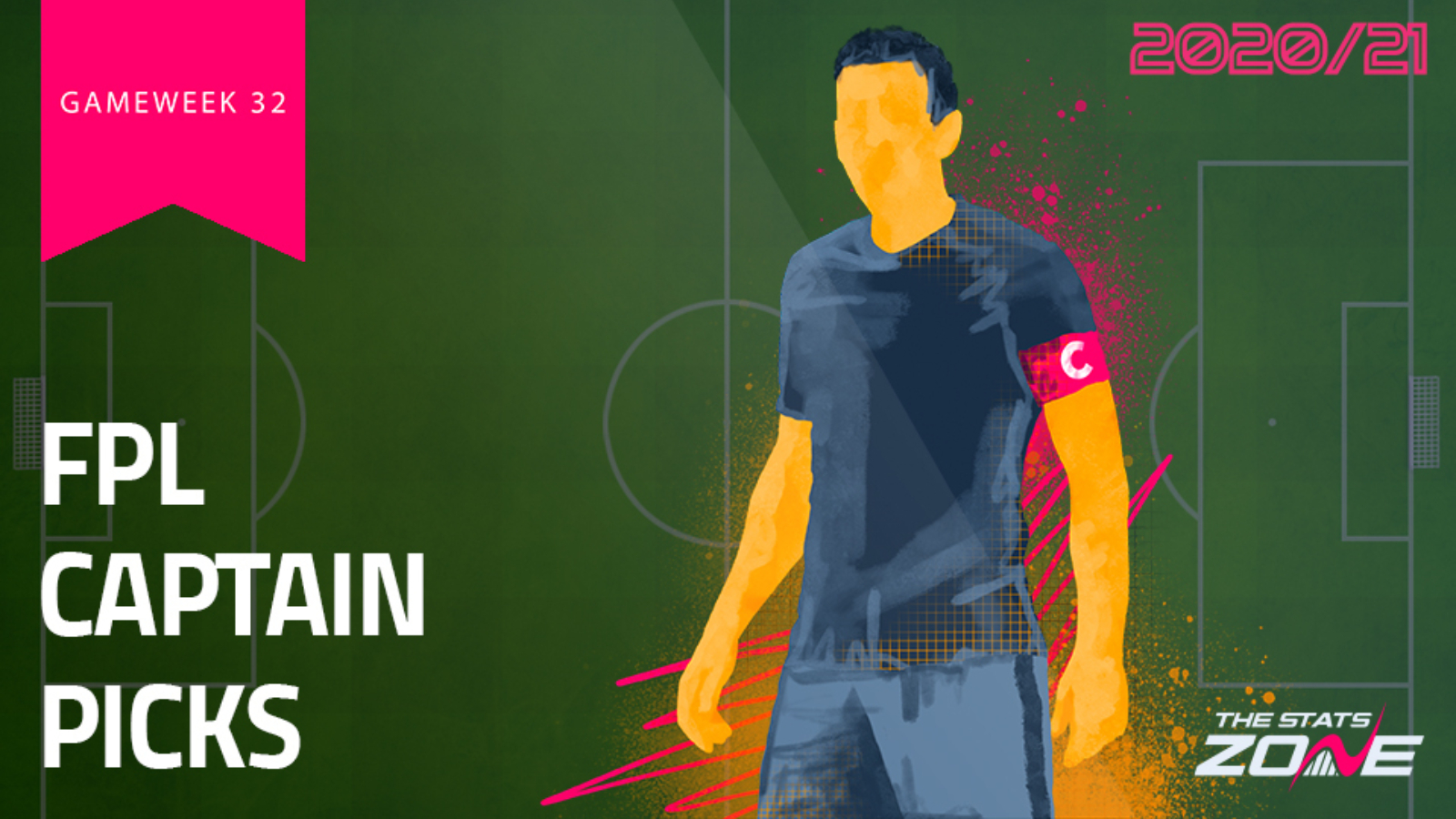 An excellent GW31 saw 30 goals scored, five clean sheets recorded and, if you listen to some, a potential title race in the near future. City’s loss to Leeds at the weekend has apparently raised the question:, "Is the title race back on?" No is the answer to that and we’ll move on just as swiftly. More importantly, at least from an FPL perspective, dropped points by Leicester against West Ham have closed things up in the top four stakes, while West Brom continue to make the impossible seem possible following a second successive win against Southampton. Both these results were excellent due to simple maths. Essentially having players from teams with something to play for as we enter the latter stages of the season means greater variation and security in the players FPL managers can select. In essence, having players from teams who have something to play for at this point in the season is vital.

This couldn’t be truer when looking toward Manchester City assets, who simply cannot be trusted for the foreseeable future. With the league still looking sewn up and the side continuing to chase trophies in the Champions League, FA Cup and League Cup, it’s a near impossible task to predict who will play week-to-week in the City line-up. Even the usually undroppable Ruben Dias (£6.2m) was relegated to the bench against Leeds and with no fixture in GW33, City players just don't seem worth the hassle.

On the captains front, it was two for two in last week's article. A no-show for Kevin De Bruyne (£12.0m) and a blank for Bruno Fernandes (£11.6m), his fourth in six, were offset by attacking returns for the ever-reliable Mo Salah (£12.5m) and the latest budget FPL darling, Matheus Pereira (£5.4m). This gameweek see a double gameweek for Spurs, no match for Crystal Palace and plethora of attractive fixtures for those FPL managers looking away from Harry Kane (£11.7m) and Heung-Min Son (£9.4m). Let’s take a look at who’s made the grade before Friday’s 18:30 deadline.

As the only side with two matches in Double Gameweek 32, Tottenham assets, and in particular Harry Kane and Heung-Min Son, will be heavily captained. With little need in having to justify their inclusion as potential captain options, the useful thing here would be to break down who from these two players makes the more sensible selection. The numbers are as follows:

Son has faced Everton seven times during his Tottenham career, scoring three goals to go with three assists. However this record drops to just one assist and no goals in his last three appearances against the Toffees. Against Southampton, Son has eight goals and two assists in ten league appearance, while he has scored or assisted in four of his last five appearances against the Saints in all competitions. The one match where that didn’t happen saw Son sent off and interestingly Son has seen red against both Everton and Southampton in his career.

Will you be captaining one of the Spurs attackers? If so, who?#FPL pic.twitter.com/KFMFfJWFwO

It’s Bruno. Again. It’s always Bruno. This week however, he may offer a slight differential for those not wanting to put the armband on a Tottenham asset. An unusual situation for the number one FPL player. Fernandes has now gone three league matches without a goal, while it’s also three matches since Man Utd have been given a penalty in the league. Despite not being a fan of saying players or teams ‘are due’, it would appear that United are due a penalty and Fernandes is due a goal. On top of this, Burnley have been struggling defensively recently. It’s been six matches since the Clarets last kept a clean sheet with even the previously goal-shy Newcastle managing two against them last weekend.

Bruno Fernandes (£11.6m) has endured a dip in form but still tops the scoring charts in FPL. The Portuguese has eight games left to rivals the FPL greats. United play Leeds, Villa, and Leicester in the run in – teams that Bruno posted double-digits against in the reverse tie. pic.twitter.com/aAcQcU21BV

Outside of the obvious two, Gareth Bale (£9.2m) offers an intriguing captain alternative. We can only speculate as to why the Welshman has been left out of the starting line-up in each of Spurs’ last three league matches but those who take the risk could be met with great reward. It was after all Bale, not Kane or Son, who top-scored for Spurs in their last double gameweek (21 points in GW26 for those wondering). Owned by just 4.7% of FPL managers, Bale has never scored against Everton but has netted in each of his appearances against his old club Southampton. Foolish, brave, or a little of both?

Point-hunting went well last weekend as our differential captain won and converted a penalty in a nine-point haul for those FPL managers who have him in their starting XIs. This week we’re going with the old adage, “if it ain’t broke don’t fix it”, and selecting Pereira once again as our differential pick. Still owned by just 3.2% of FPL managers as of writing, the Brazilian sits atop the FPL form charts, with an even greater rating than Jesse Lingard (£6.5m). While the algorithm that has produced this rating leads much to be debated, what can’t be denied is the form Pereira and West Brom suddenly find themselves in. Another win this weekend against top-four hunting Leicester will have the Baggies right back in the mix for survival and if victory is to come, Pereira will be at the heart of it. While on paper a match against the Foxes doesn’t seem an ideal fixture, the thought process behind this pick is that Leicester will be tired following and potentially mentally fatigued following their FA Cup semi-final match against Southampton, while West Brom will have had ten days of rest since their 3-0 demolition of Southampton.

If you are ooking for a replacement for Raphinha or Neto then I suggest M.Pereira. He’s hauled against Chelsea and So’ton, racking up a total of 30 points over the last 2 games. He faces Villa and Wolves soon so he could be great punt.