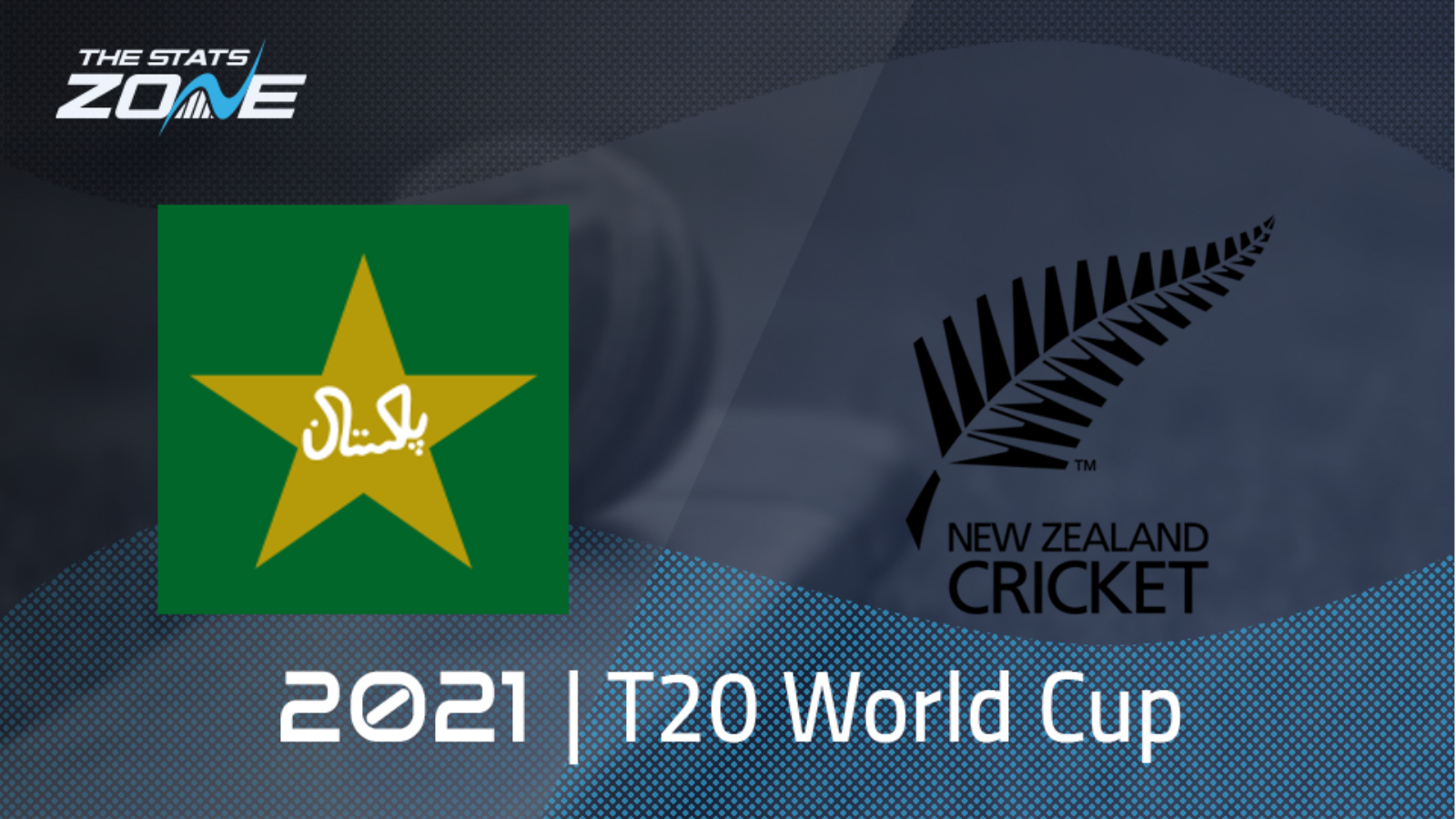 What is the expected weather for Pakistan vs New Zealand? 31c, clear skies

Pakistan produced a magnificent performance to thrash India in their opening game of the T20 World Cup as they propelled themselves into the spotlight with that success. They will be desperate to make it back-to-back wins as they take on New Zealand in what is the Black Caps’ first game of the tournament. Having won just two of their last seven T20i matches, New Zealand have it all to do here, especially with opening Pakistan duo Babar Azam and Mohammad Rizwan in such good form this year. That pair were the difference between the teams in Pakistan’s opening win and they can prove to be pivotal once again with the Pakistanis able to record another victory.