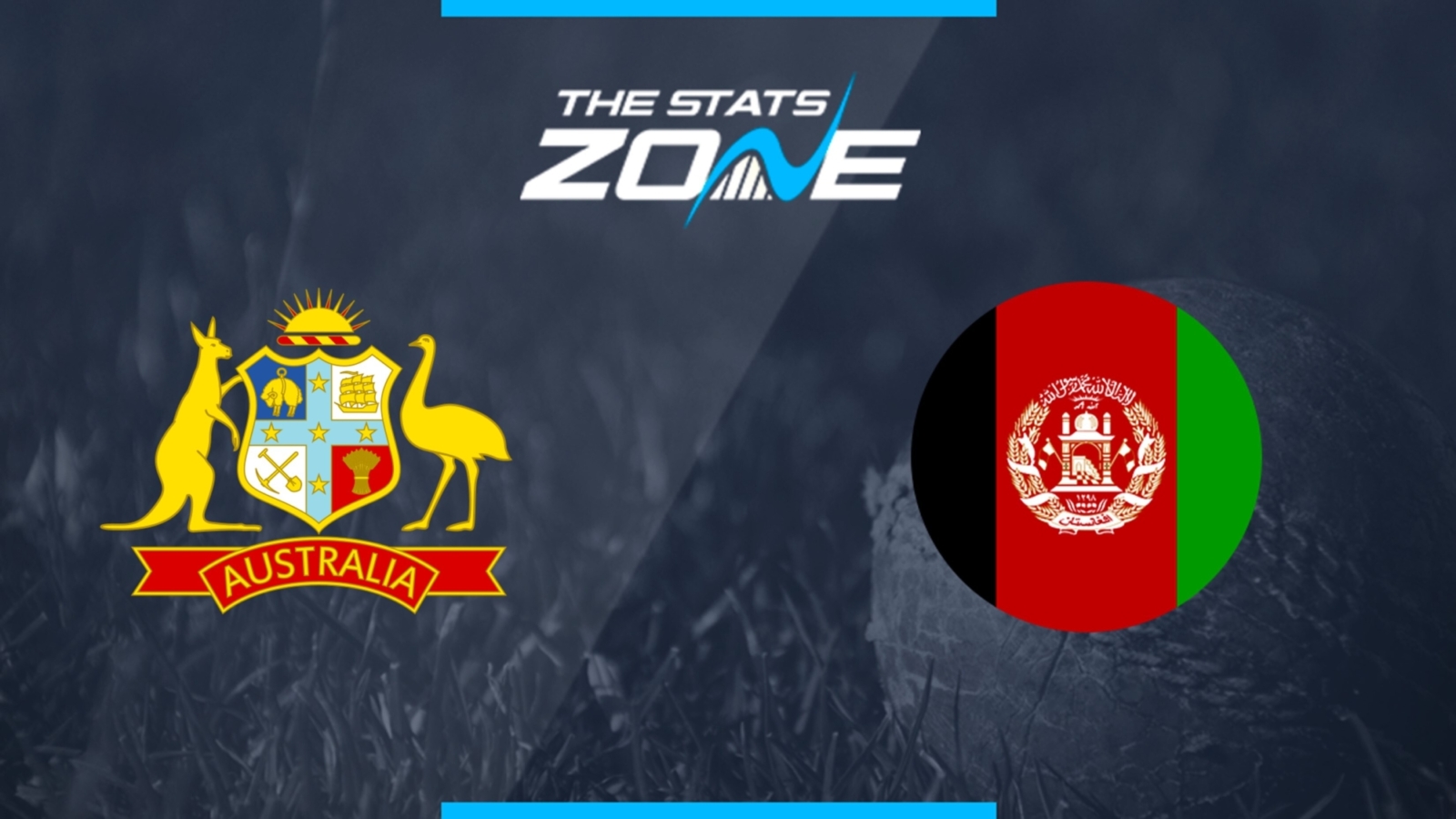 Australia have no choice but to attack Afghanistan from the off, knowing the importance of gaining victory by a large margin. This is a risky strategy when taking into account the quality of Afghanistan’s spin-bowling attack, but needs must for the host nation. Fortunately, Australia look to have gotten into their stride following a slow start and with plenty of firepower within their batting order, will be confident of scoring at a fast rate. Meanwhile, confidence is likely to be low amid this Afghanistan side, particularly with the bat and the expectation is that Australia will comfortably come out on top.