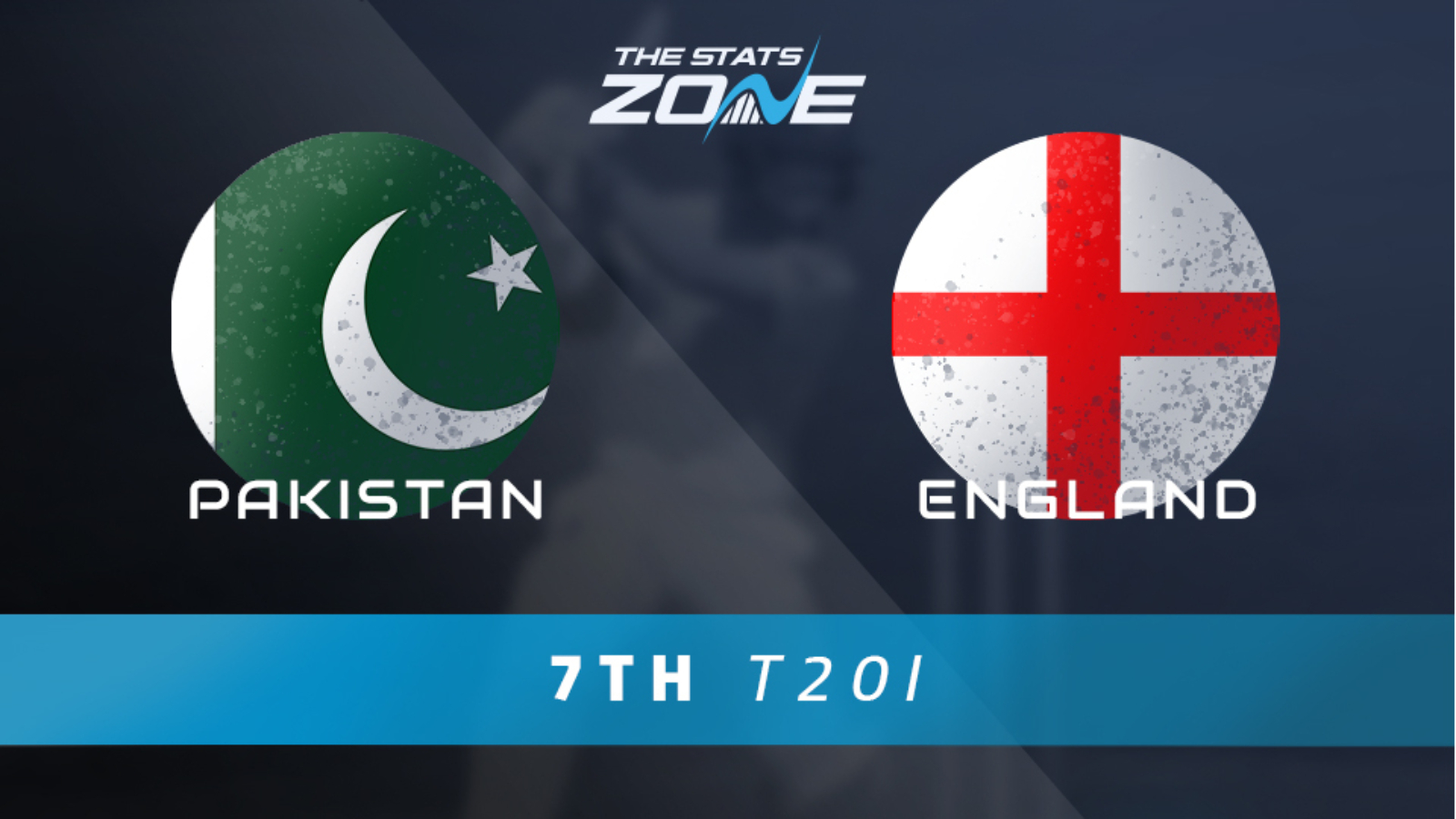 Where is Pakistan vs England taking place? Gaddafi Stadium, Lahore

What is the expected weather for Pakistan vs England? 29-31c dry with clear skies and light winds

This series deserved a deciding match seven and that’s exactly what we’ve got here at the Gaddafi Stadium. Bilateral cricket needed an absorbing end-to-end T20 series between two high quality nations at a time when franchise T20 cricket has never been so prevalent and we’ve certainly had it between Pakistan and England. The expectation is that this final encounter will be extremely close as Pakistan come out of the traps strongly in a bid to erase memories of their poor performance last time out. The inconsistency of the hosts does make them hard to predict, but England themselves have had their struggles across the past six T20i’s. It’s hard to escape that nagging feeling however, that Pakistan are overly reliant on at least one of their two openers playing a big innings to keep them competitive and that could come back to bite them. Consider backing England to come out victorious in this decider, although to be brutally honest it really could go either way.