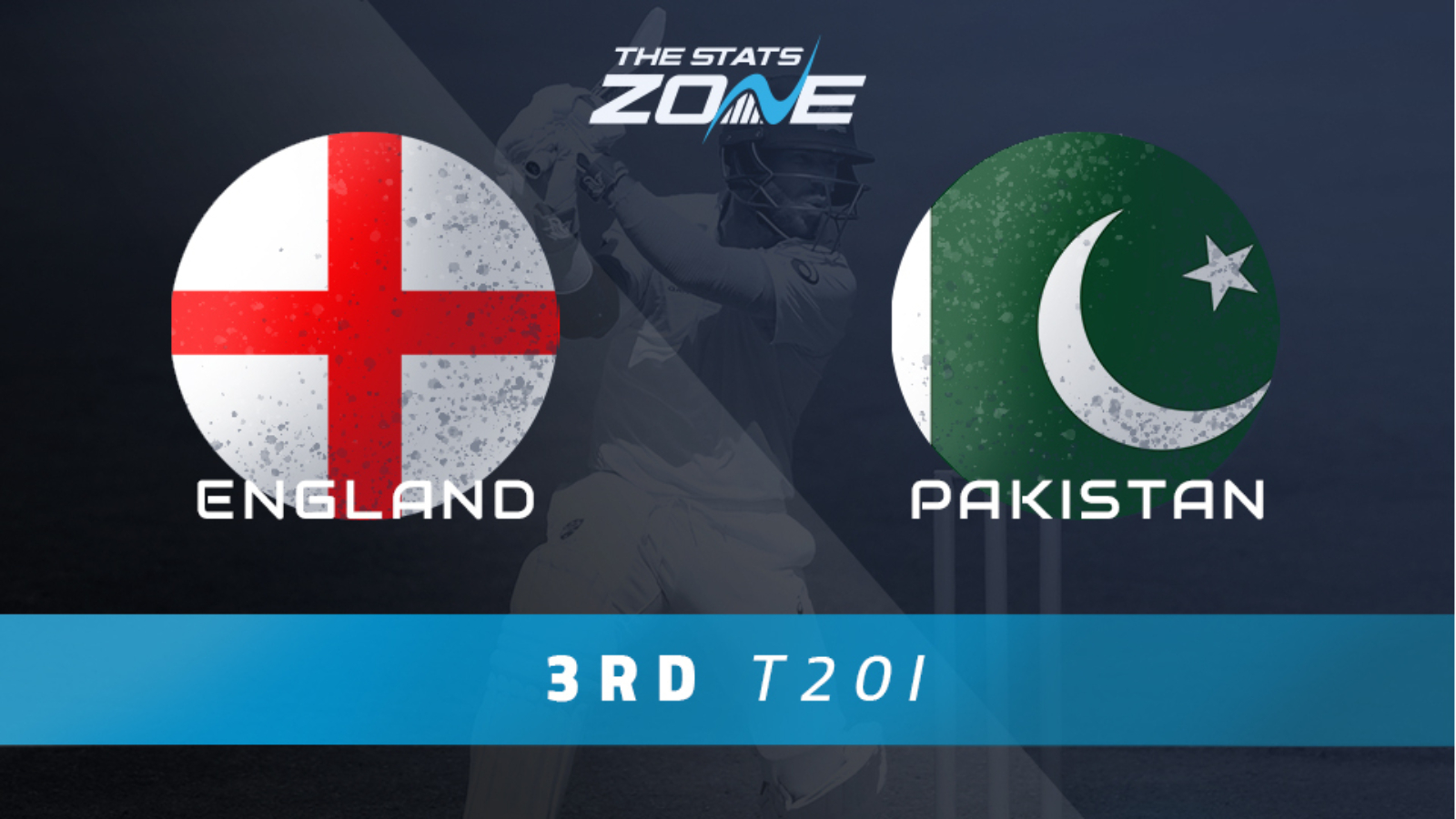 What is the expected weather for England vs Pakistan? 22-27c, with sunshine and light winds

Whilst England have home advantage, the atmosphere at Emirates Old Trafford is likely to be at fever pitch for the deciding match of this T20i series, with a large contingent of Pakistan support expected in the crowd. Both teams have strong bowling attacks for this format of the game, although England’s spinners are superior to those of Pakistan. The openers for each side can be explosive in the powerplay. However, the key difference between the teams has been the middle order hitting. With the likes of Bairstow and Livingstone, England’s depth of batting within their line-up is far stronger than that of Pakistan, who are incredibly reliant on their openers and this should ultimately lead to England coming out on top in this third T20i.